Once again, it’s that time of year. The chill is in the air and Christmas music is playing nearly everywhere you go. 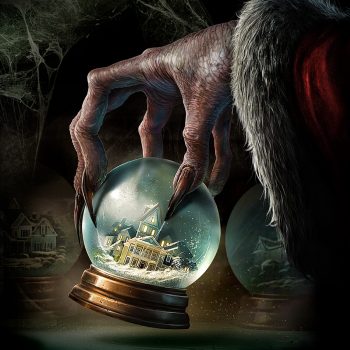 Ancient European folklore warns of a monstrous, goat-like demon beast that punishes those for their misdeeds. Krampus is that demon.

The movie follows Tom (Adam Scott) and Sarah (Toni Collette) and their children who are anxiously awaiting the arrival of Sarah’s sister and her loud, brash family. After they arrive, a freak snowstorm hits trapping them in the house, where Krampus finds the perfect opportunity to strike.

It’s a fun horror – comedy hybrid that is as funny as it is scary. For horror fans looking for a Christmas horror movie, Krampus is one you want on your watchlist. 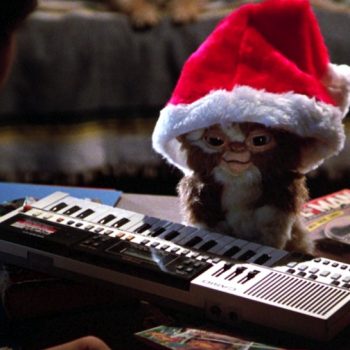 This 1980’s classic movie is a family friendly romp set during the Christmas season. While the film doesn’t necessarily have to do with Christmas, the entire movie takes place during the season, complete with carolers and Christmas trees and It’s A Wonderful Life playing on a TV.

You could argue that Gremlins doesn’t really count as a horror.  The counter argument would be: a movie about a multiplying set of trouble-seeking Gremlins falls right in line with any other horror movie. 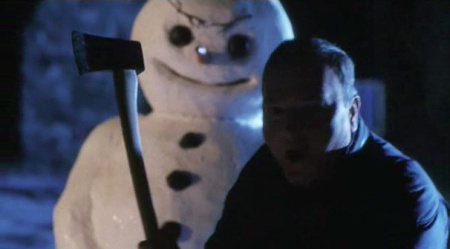 Don’t worry, dear reader. This isn’t the happy, family Christmas film starring Michael Keaton. That sort of movie is just too classy for us.

This film finds serial killer Jack Frost being driven to his execution when a freak accident transforms him into a murderous, mutant snowman. It’s campy and amazing and an excellent addition to your Christmas horror movies list! 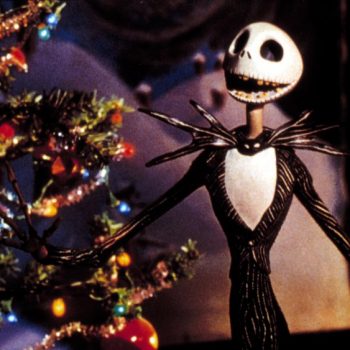 The Nightmare Before Christmas

For horror fans, the great thing about The Nightmare Before Christmas is that you have an excuse to watch it two holidays a year (at least!) If you’ve been living under a rock for the last 25 years, this film follows the story of Jack Skellington, Halloweentown’s Pumpkin King. Tired of the annual scares, he discovers Christmastown and concocts a plan to kidnap Santa and become the new Christmas King.

Describing it as a Disney musical could turn off a horror movie fan, but it shouldn’t. This is an absolute classic that is an annual must for any horror fan. It’s light enough for the kiddos but dark enough for the adults, and is sure to be one of your favorites. 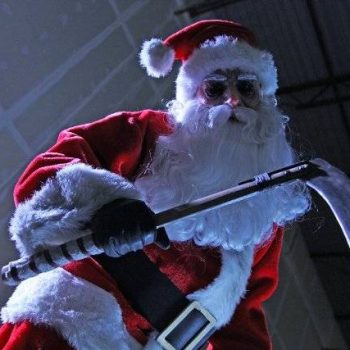 Silent Night is a loose remake of the 1984 cult classic Silent Night, Deadly Night. This is a true horror movie and perfect for the horror fan at Christmas time.

Starring Jaime King and Malcolm McDowell, it follows a police force in a remote Midwest town that’s desperately tracking down a killer dressed as Santa Claus who is murdering people one by one. You know, just the type of Christmas movie the whole family can enjoy!

We’ve got another Christmas musical on the list! Best described as a zombie apocalypse movie musical, Anna & The Apocalypse follows a woman and her friends as they try to sing and slash their way to survival during a zombie outbreak at Christmas.

This one is both funny and, believe it or not, emotional. It’s a great new movie to add to your annual Christmas horror movie list.

When she goes to the parking garage of the building where she works and finds her car doesn’t start, it sets off one unforgettable night as a psychopath makes his move. 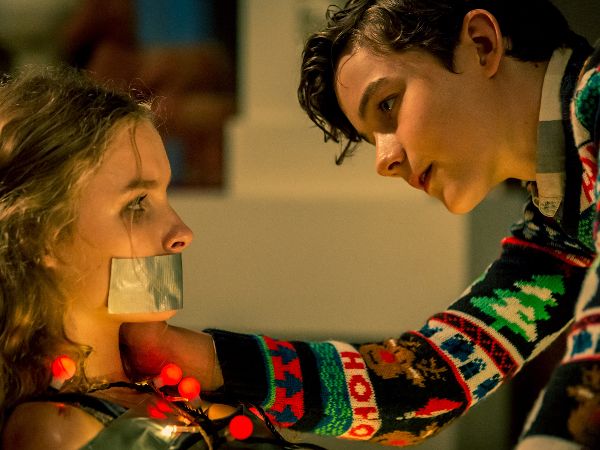 This Australian horror movie is definitely one of the Christmas movies that should be on your list this year. A girl babysits a 12 year old at his parents suburban home around Christmas when intruders pay a visit.

Better Watch Out is an edge of your seat thriller and a perfect Christmas horror movie to add to your list. 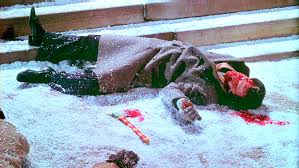 This 1980 gem is often overlooked, but definitely shouldn’t be. It follows a Christmas-loving toymaker who suffers a mental breakdown after his co-workers belittle him at the annual Christmas party. 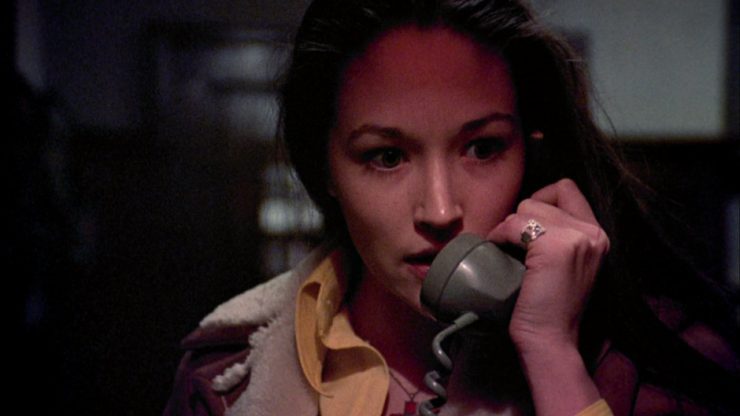 When Christmas break starts, a group of sorority sisters begins receiving strange phone calls. Soon after, one of them goes missing and the sisters realize this isn’t just a prank.

This 1974 cult classic gives a Christmas spin to the slasher genre and essentially was a precursor to the slasher genre of the late 70’s and early 80’s. As a bonus, the 2006 remake Black X-Mas is an updated version directed by Glen Morgan of The X-Files and Final Destination 3 fame.

So, what do you think? Did we get all of your favorite Christmas horror movies?

Did we miss any that you think should be on the list? Tell us in the comments and let’s discuss!

Kyle McMahon is a Millennial who believes that the power of telling you story can change the world. When he’s not helping you to transform your life on his website, on YouTube and his podcast, he enjoys movies, comic cons and nerd culture. Find out more at KyleMcMahon.me