Netflix has gone from DVDs in the mail to changing the definition of the word ‘marathon‘. With limitless, ever-changing options, we are never at a loss for episodes of our favorite shows or movies. As we mindlessly steam and scroll through our queues, there are some shows and movies we might miss.

You’ll want to hit ‘next episode’ on these 10 Hidden Gems on Netflix. 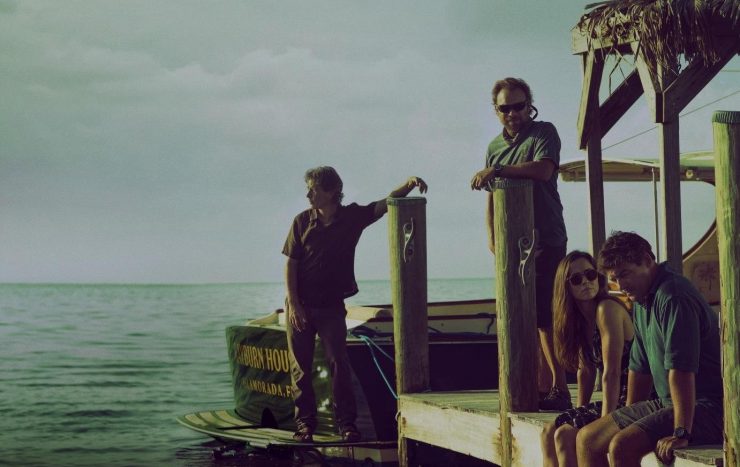 An all-star cast of Sam Shepherd, Sissy Spacek, Linda Cardellini and Kyle Chandler star as the well-respected Rayburn family with actual skeletons in their closet. Bloodline is a dark take on the perfect America family set amongst the sunny Florida Keys. This tropical drama is addictive and full of more twists than a curly straw.

This campy romp follows a drag queen’s first night on the stage of the Cherry Pop, a dive bar with an off-color drag show. Follow the queens as they primp and get into catfights over mascara. Correctly categorized under Late Night Comedies, Cherry Pop is a rainbow-hued delight. 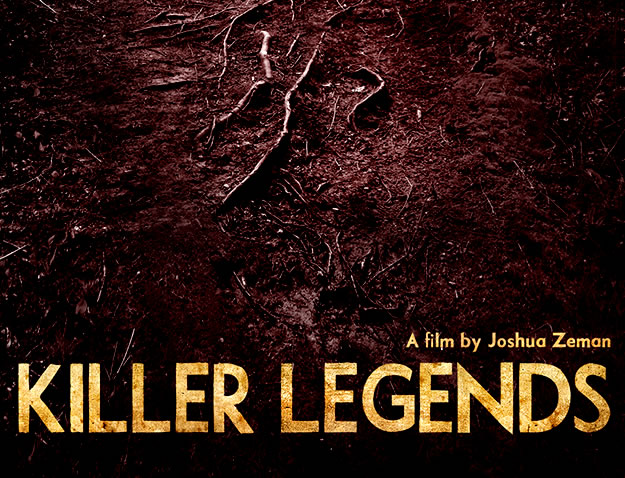 By far the creepiest entry on this list and one of the best (and most terrifying) documentaries ever, Killer Legends explores the real-life origins of the urban legends you grew up with. Josh Zeman and Rachel Mills of Cropsey fame freak out us again and answers all the questions about our childhood nightmares.

For those with children, this show should come with a trigger warning. The Letdown follows an Australian couple as they deal with the aftermath their first child. Awkwardness and hilarity ensues. Equally uncomfortable as it is endearing, The Letdown should be given more credit for its hyper-realism for showing that parenthood is more dirty diapers than sweet smiles. 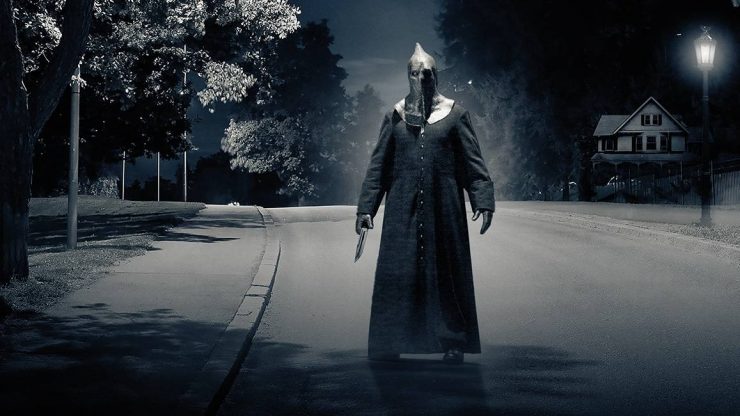 This Canadian series brings back the classic slasher in the best way possible. Starting out on an 80s Halloween night, it only gets better from there. Slasher follows a young woman who returns to her hometown with her reporter fiancé to live in the house her parents were murdered in. When word gets out that she’s back, the killer attempts to finish what he started. Slasher is part Scream, part murder, part soap opera, and all fun. 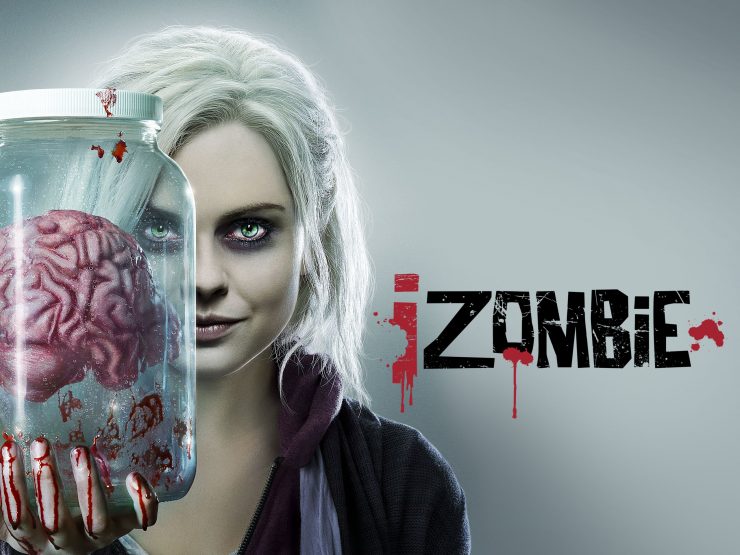 The CW is maybe one of the most polarizing networks on television. With low-ratings and several poorly reviewed shows, getting picked up by the network can mean imminent cancellation.  Despite this, iZombie is a clear winner. Part crime drama, part comedy, part zombie horror with a dash of romance, iZombie takes everything you know about the undead and gives it a fresh spin.  Plus, it’s somewhat inspired by the Vertigo Comics series, so fans have even more material to check out and quell their hunger for brains. 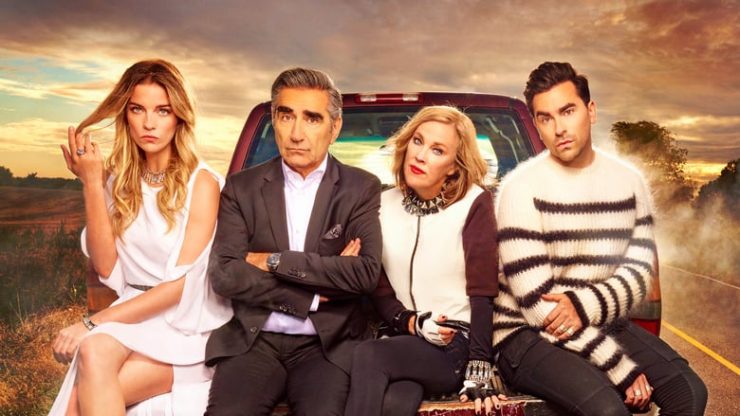 Reminiscent of Arrested Development, Schitt’s Creek introduces us to another out of touch wealthy family who fall victim to a shady business manager. The Rose family find themselves living in a motel in Schitt’s Creek, a one-stoplight town they bought as a joke years before and must give up $800 jeans in favor for a much simpler life. Catherine O’Hara and Eugene Levy star. 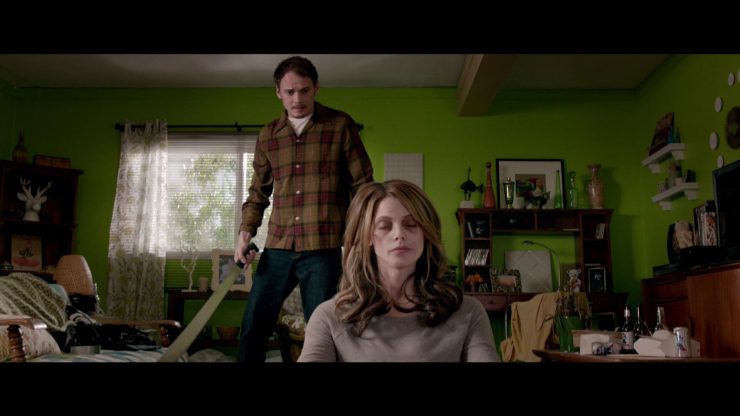 A henpecked boyfriend asks his overbearing girlfriend to move in. When he starts to regret it, he is afraid to break up with her. Fate decides to take care of her when she is hit by a bus. Thinking he’s finally free to pursue the cool girl in the neighborhood, his ex comes back as a zombie. A bright set and references to classic horror only add to the fun, campy elements of this gothic romantic comedy. Anton Yelchin, Ashley Greene, and Alexandra Daddario star. 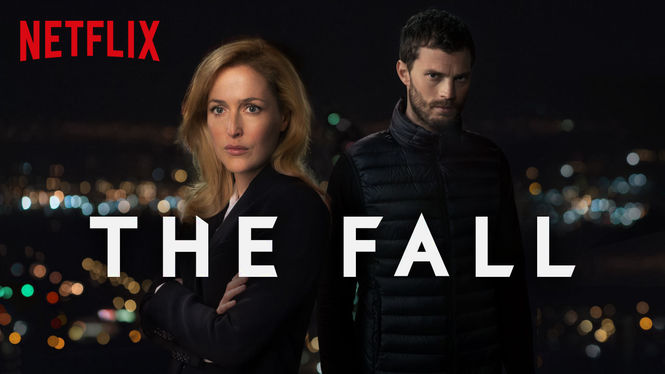 The Fall is as underrated as it is creepy. Geek royalty Gillian Anderson stars as the cold, white silk blouse-clad Detective Stella Gibson. As a serial killer stalks the women of Belfast, Detective Gibson tests the limits of her career as she too is taunted by the killer. Jamie Doran plays an eerily convincing killer in the vein of BTK.

1. Comedians in Cars Getting Coffee

Jerry Seinfeld and almost everyone who’s ever made you laugh drive around in vintage cars and get coffee. That’s literally all that happens, and it’s incredible. Everyone from Alec Baldwin, Tina Fey, Sarah Jessica Parker, Kevin Hart, and Barack Obama go for a ride and a cuppa’ joe. This show will be your new best friend.

Time to update your Netflix watch list!  Will you be watching any of these hidden gems?

Any underrated shows and movies you think we missed?  Let Your Geek Sideshow and tell us in the comments!