The pandemic threw everything out of whack, especially early last year when it wasn’t just movies that were canceled. In March 2020, even comics weren’t safe and many were put on hold for several months. Things have finally settled back to normal (mostly) and we can rejoice knowing that super hero content is back!

It’s always exciting to watch your favorite comics characters on the big screen in blockbusters like The Suicide Squad and Black Widow, but back on the page, where many of them get their start, is where the magic happens. Keep reading to see the best comics of 2021 — from the first half of the year at least. This list includes series from Boom! Studios, Marvel, and DC. They’ve been listed by increasing order according to their average critic rating (listed on Comic Book Roundup). 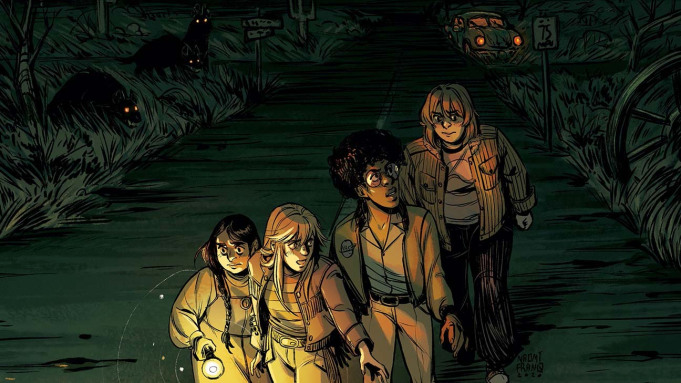 Craving something a little spooky and equally wholesome? This series, written by the legendary Grant Morrison (Doom Patrol and Klaus) and Alex Child and illustrated by Naomi Franquiz, is like a lovechild of Paper Girls and The Chilling Adventures of Sabrina.

Like both comics, Proctor Valley Road is also set in the past, not in the ’80s or ’60s, but in the 1970s of California. Four young girls decide to host a “Spook Tour” in an allegedly haunted area to earn cash for concert tickets. Like all good creepy tales, their plans fall apart when they discover Proctor Valley Road is infested with unimaginable horrors.

This is a perfect book for late night reading or in preparation for Halloween. You’ll pick it up for the monsters and keep reading for the well-developed characters. 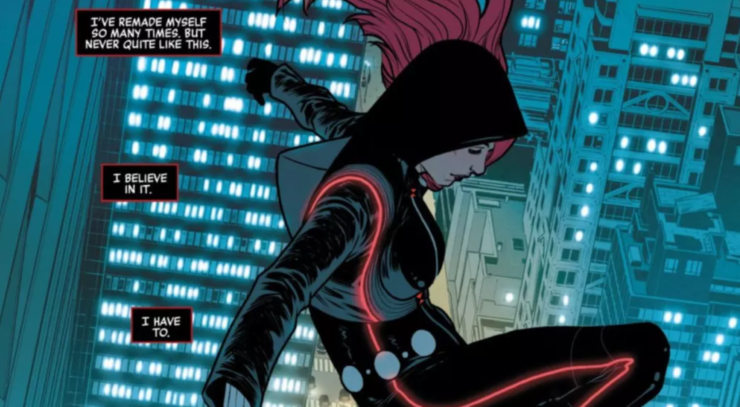 2021 is Natasha Romanoff’s year. First with the Eisner-winning Kelly Thompson (writer of Captain Marvel) and Elena Casagrande take on the Avenger with a dark past and recently with Natasha’s stand-alone movie. While the MCU film served as an ending for the Black Widow, Thompson and Casagrande’s addition continues exploring the character. We’ve seen Natasha fight on the right side and with the villains, but many times these stories fail to give her proper time and attention. They lack character development, and for someone with such a unique past, it has been a missed opportunity — until now.

Read this one to understand Natasha better. Her story begins after she’s been implanted with fake memories from enemies. Natasha’s enemies hope a quiet life in San Francisco will keep her from super hero duties. They have given her a fiancé and child, but her killer instincts continue to get the better of her. Will she live in artificial paradise or go back to a deadly world? 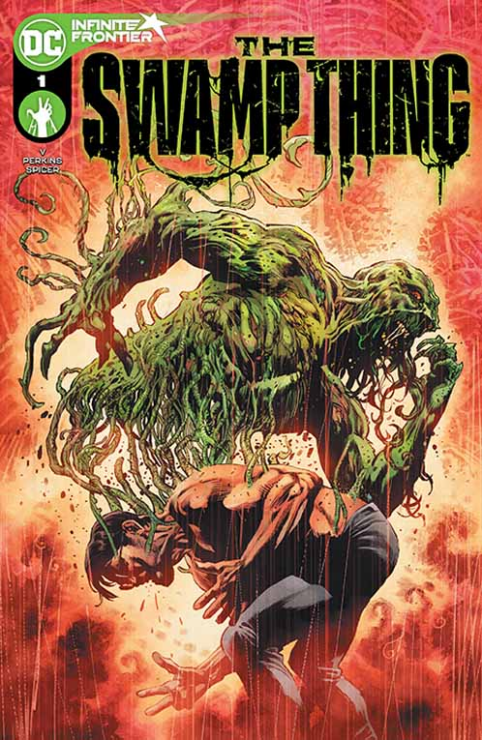 If you’re still reeling from The CW’s cancellation of Swamp Thing (I know I still am), do yourself a favor and pick up this 10-issue series written by Ram V (The Many Deaths of Laila Starr) with art by Mike Perkins (Captain America).

Unlike the television show, this limited series doesn’t follow Alec Holland, the scientist that has held the swampy title since the ’70s. It’s a new era, one where Levi Kamei is the Swamp Thing and the first Indian character to lead their own series for DC Comics.

Ram V has changed much of the Swamp Thing’s backstory, too, including his powers. His version isn’t stuck in monstrous form, but Levi isn’t much luckier than the first avatar of The Green: He has no control over his transformation. The Swamp Thing also delivers a brand new villain known as the Pale Wanderer, a zombie-like creature who claims to have been born a desert who wished to be human … As you can see, this isn’t your average bad guy. It’s no wonder DC fans have been calling this installment their favorite comic of the year. 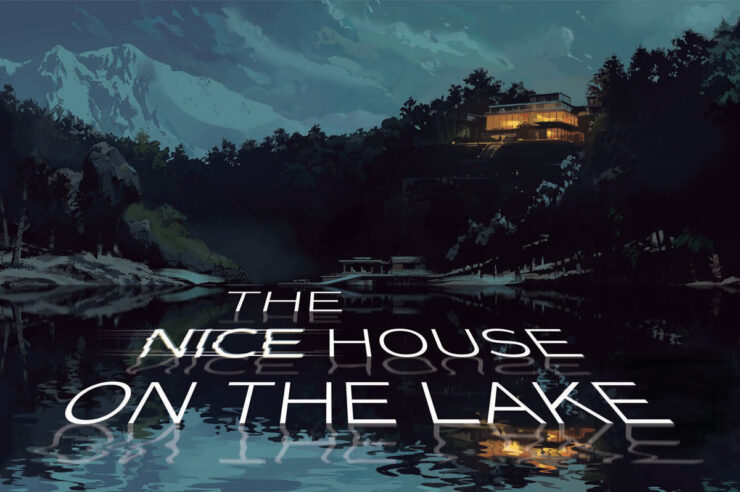 DC is always a wildcard, whether that is in regard to their films or their comics. They have a penchant for experimenting with new ideas — especially if these ideas are darker and grittier. So, it should come as no surprise that their top-rated comic is a completely new horror addition.

The Nice House on the Lake is part of the imprint DC Black Label, which houses stand-alone or original series for a mature audience (similar to how Todd Philips’ Joker exists outside of the Justice League universe).

Writer James Tynion IV and artist Álvaro Martínez Bueno have created what some are calling the “perfect horror comic.” Their story centers on old friends of Walter, an unusual and mysterious figure who gets his hands on an impressive house in the middle of nowhere, and who’s spent over a decade choosing the perfect ensemble to spend the apocalypse with. I won’t say more to avoid spoilers, but this slow burn is truly executed masterfully. Exposition comes through email and secret recordings. It will make you feel like you’ve stumbled onto a meticulous killer’s notes. 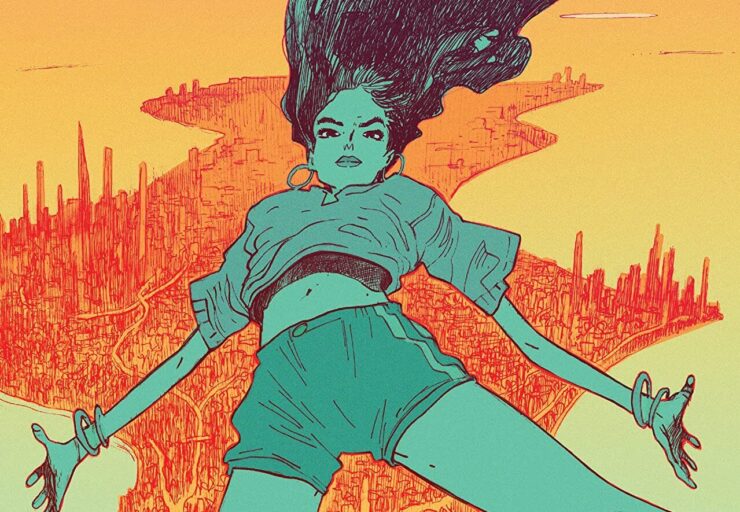 The highest-rated comic of 2021 isn’t about Batman or Iron Man. Instead, it’s one that focuses on a new character: the manifestation of Death, Laila. Fired from her job as the avatar of Death, Laila must find a way to deal with her newfound mortality in Mumbai.

The concept itself is truly fascinating with themes such as life and death, religion, and mythology all explored. But it’s really Ram V (writer of The Swamp Thing) and Filipe Andrade’s (artist of Immortal Hulk) beautiful prose and art that make this series the best of 2021.

What comics have you been reading? Which ones do you think are the best of 2021? Let us know in the comments and don’t forget to Let Your Geek Sideshow!