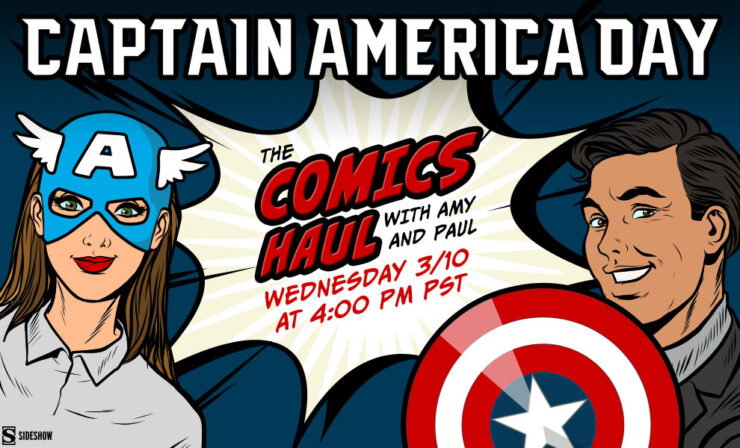 Avengers, assemble! The Comics Haul celebrates 80 years of Captain America in Marvel Comics on this Captain America Day Special. Join Amy and Paul as they relive Cap’s greatest moments in the Golden, Silver, Bronze, and Modern ages- plus, we share fun facts and fan-favorite comic moments as picked by the fans! 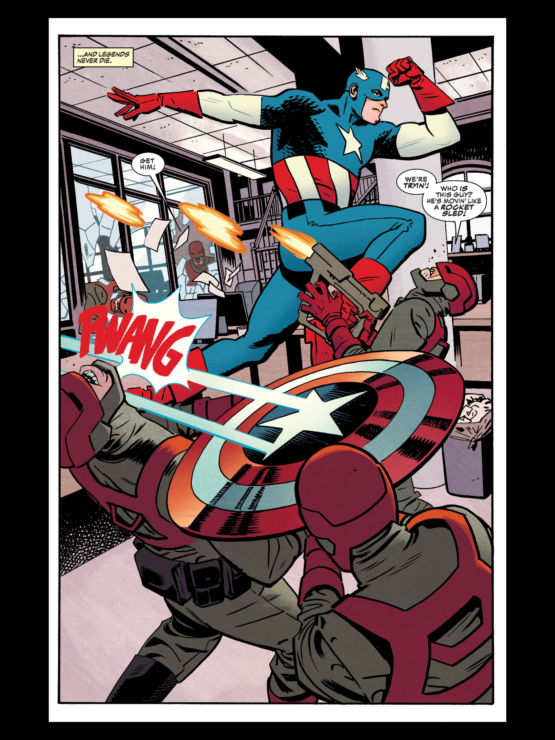 Watch the Full Episode Below! 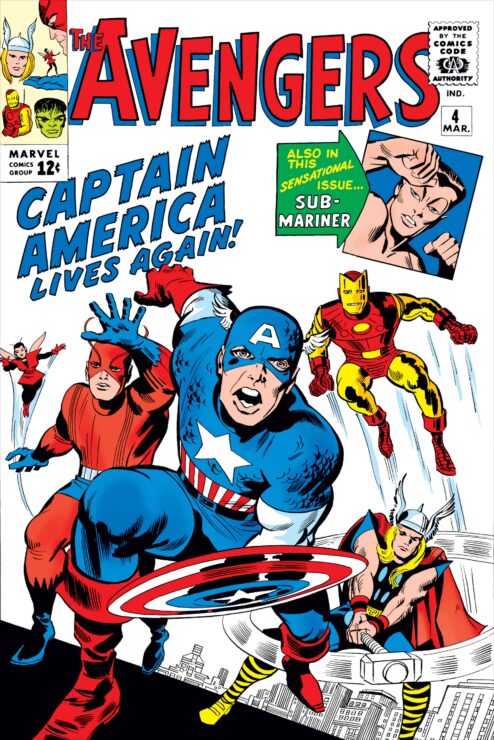 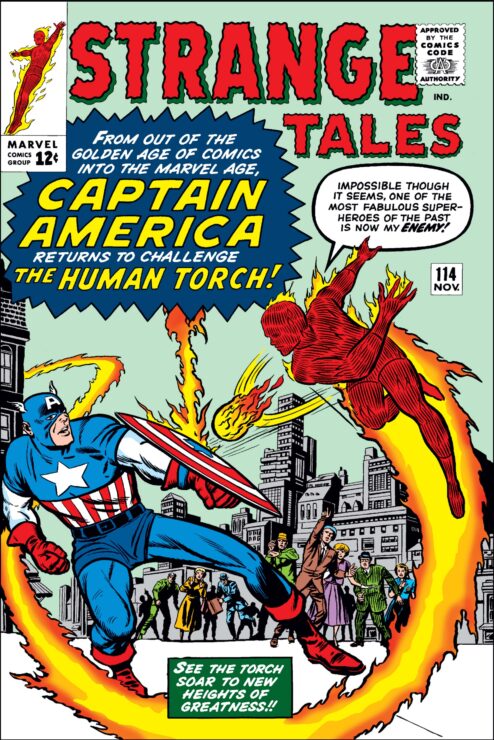 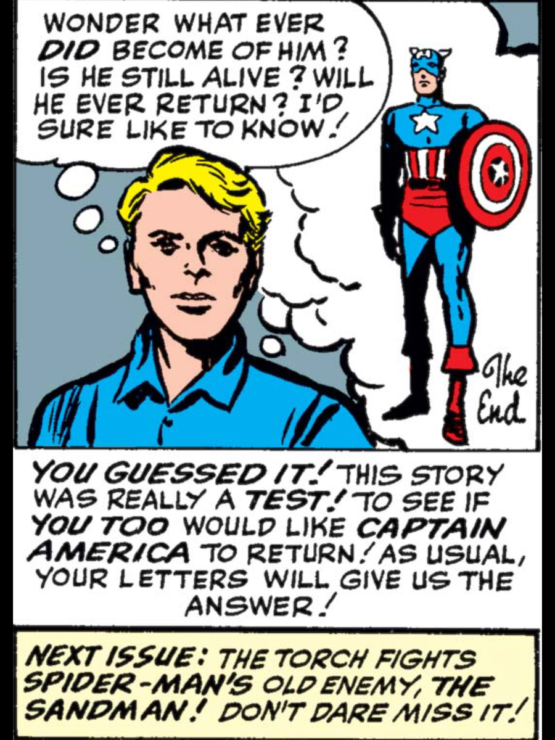 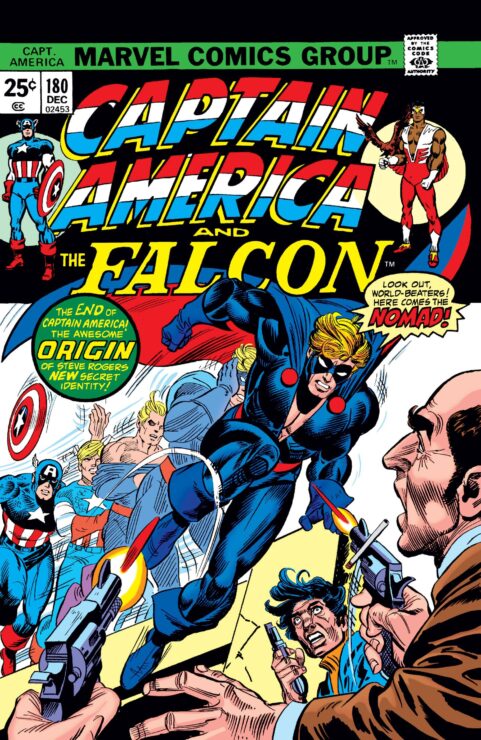 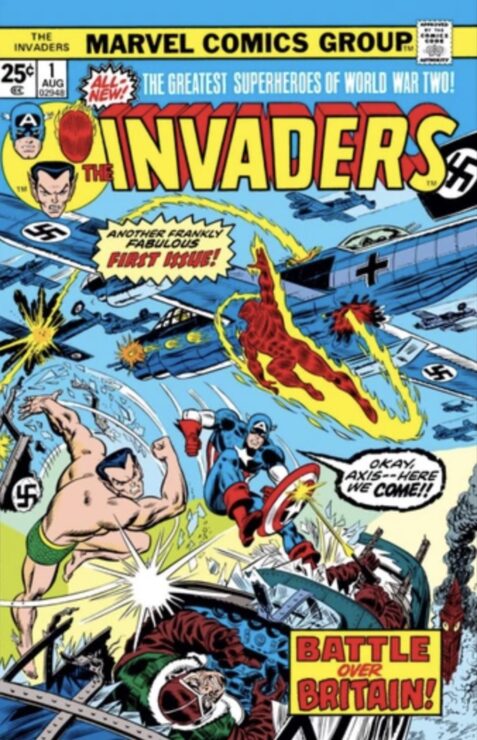 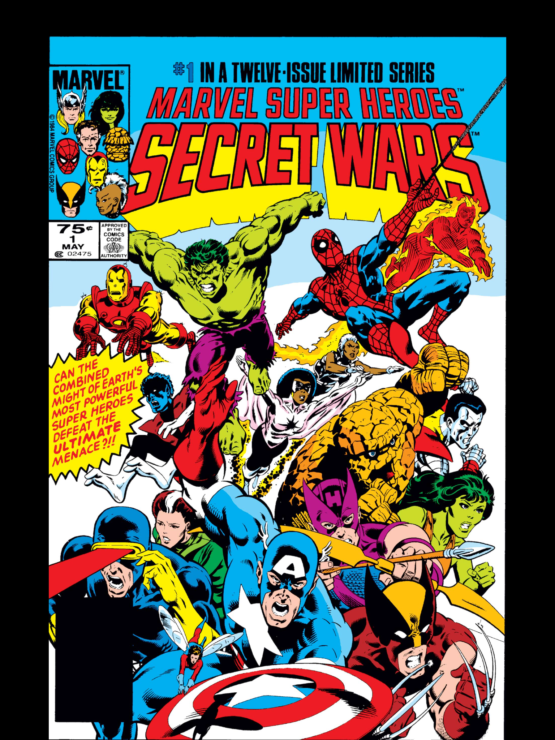 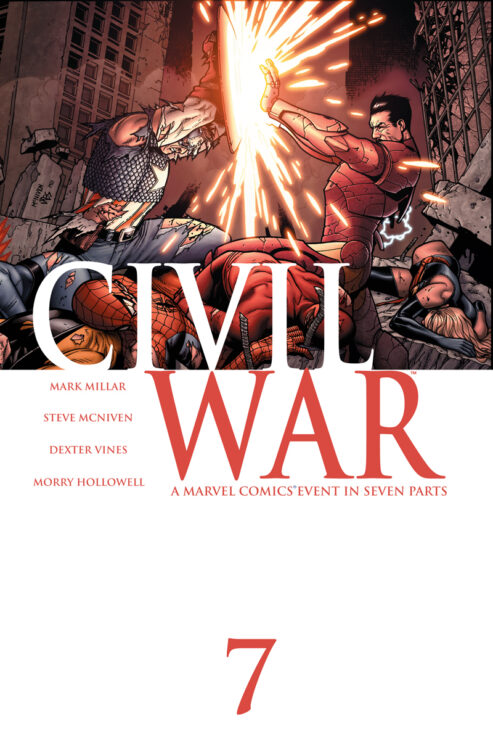 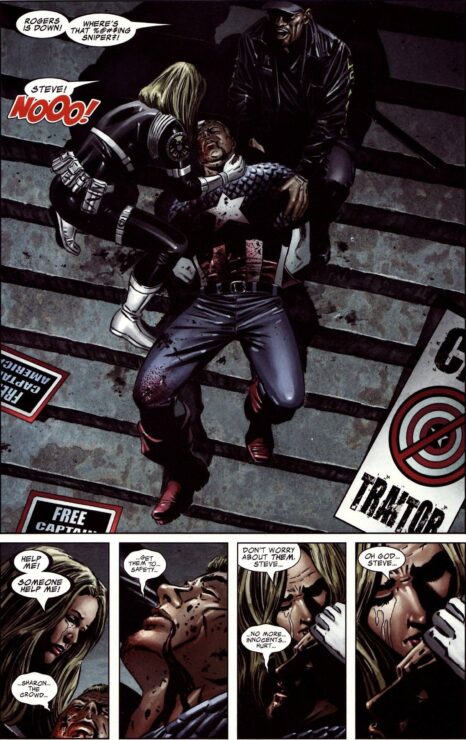 The Death of Captain America Panel 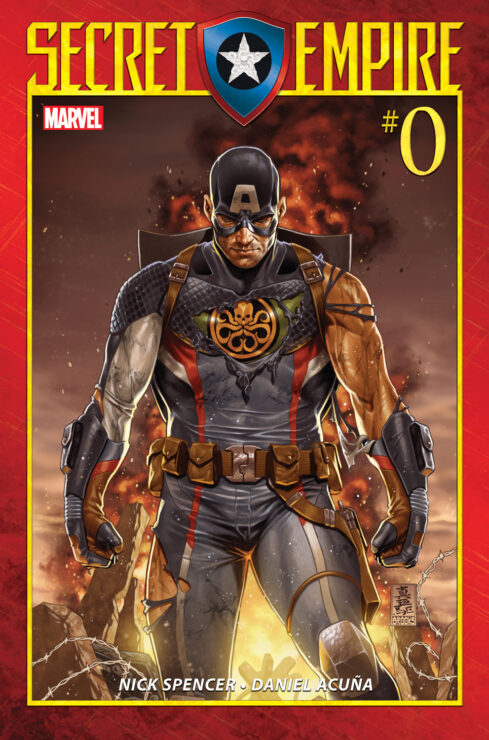 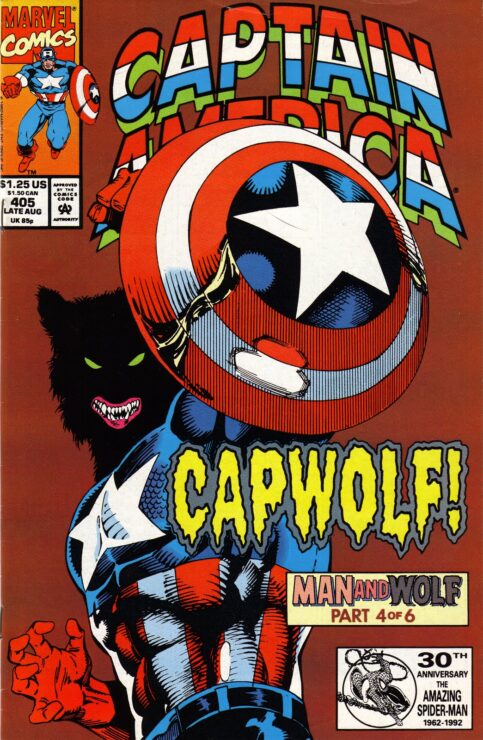 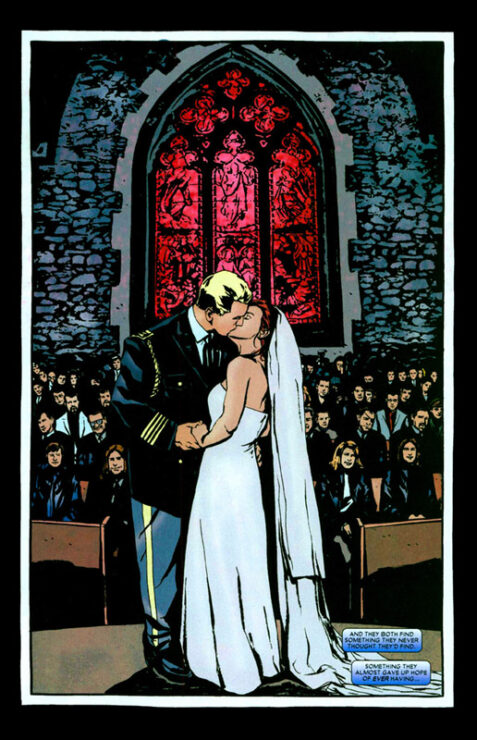 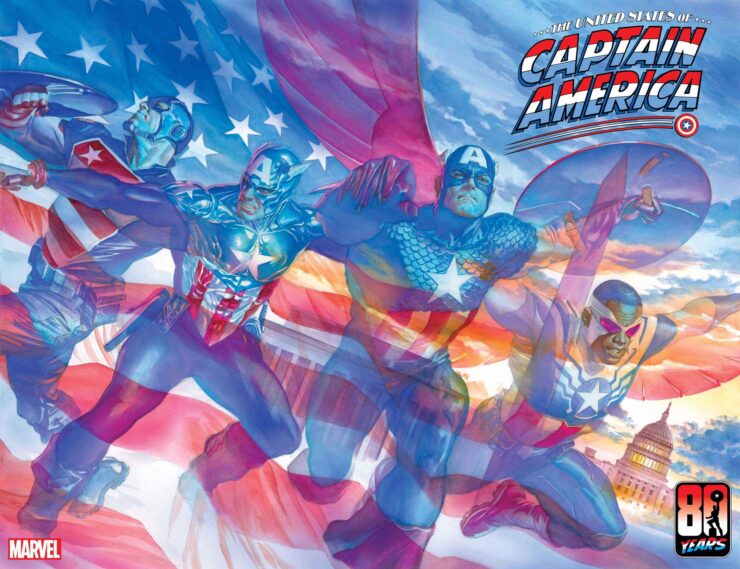 What is your favorite Captain America moment in comics?

Listen along to the episode to hear some of the best Cap comics moments as chosen by YOU, the fans! Plus, check out these awesome images provided as examples: 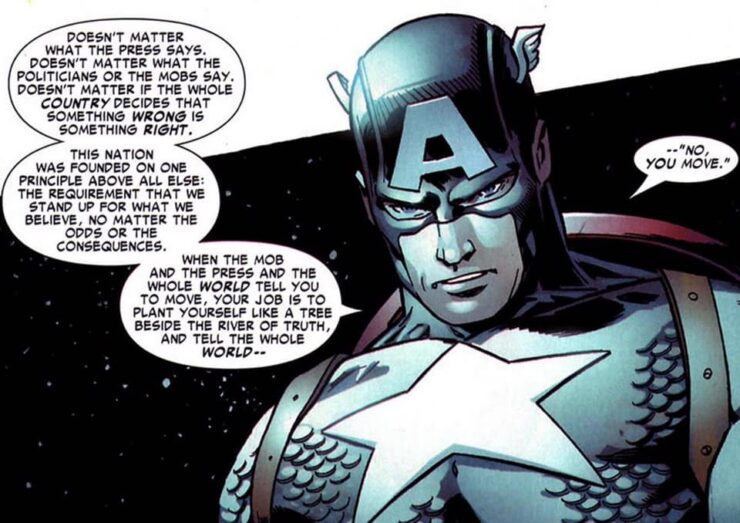 Captain America’s “No, you move” speech- Submitted by Helen K. in LYGSS 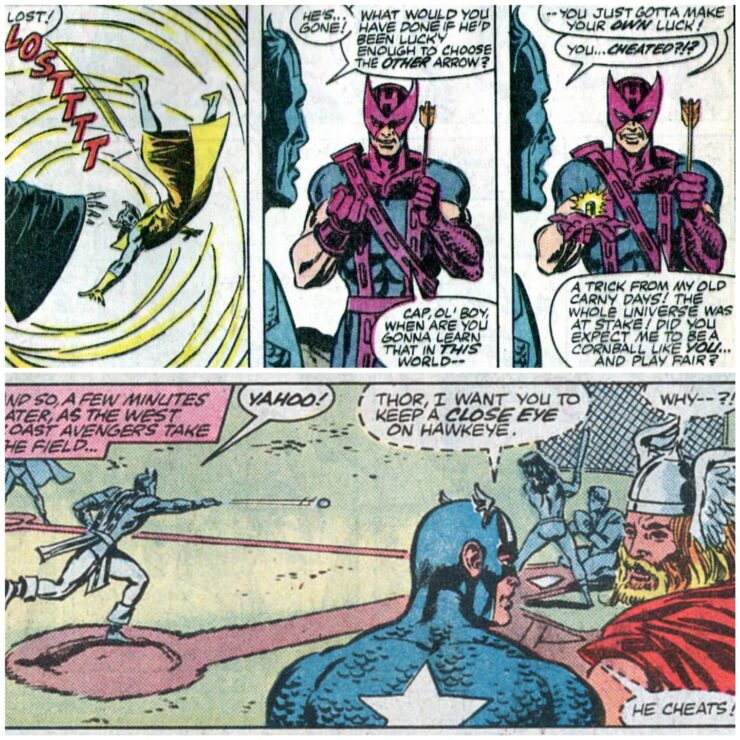 New Holler at the Haul Question (for March 17th): What is your favorite comic book movie that isn’t based on a Marvel or DC property?

For last week’s featured titles and more, be sure to check out the The Comics Haul from March 3rd, 2021- with special guest Scott Snyder!

5 Jaw-Dropping Moments of the WandaVision Finale