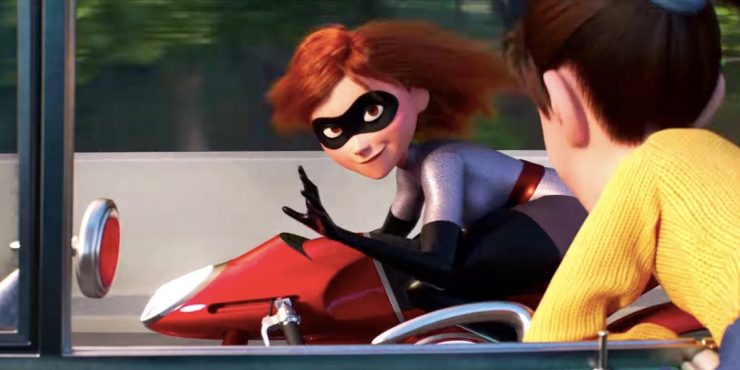 Pixar has released a new 90-second teaser for the Incredibles 2, which picks up immediately where the original 2004 film left off. Elastigirl springs back into action as Mr. Incredible stays home to look after their three children, including the baby Jack Jack, who is now developing his own super powers. The Incredibles 2 opens in theaters June 15th. 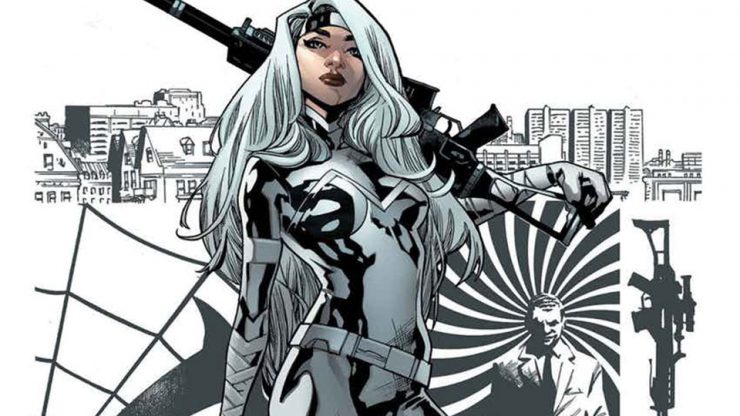 Screenwriters Lindsey Beer and Geneva Robertson-Dworet, the writers behind Captain Marvel and Tomb Raider, have joined Sony’s upcoming film about Silver Sable and Black Cat. The film, called Silver and Black, is considered a part of Sony’s Spider-Man world along with the upcoming Venom movie. Silver and Black is slated to open February 8th, 2019.

AMC has released new images and a new synopsis for the return of The Walking Dead Season 8. After the upsetting winter midseason finale, the show will return on April 15th, and will feature death, gore, and the first fully-nude zombie to appear in the series.

BBC and Titan Comics have announced that a new series of Doctor Who comics will debut alongside the new season this fall. This ongoing series will be written by Jody Houser, with art by Rachael Stott, and will star the Thirteenth Doctor, as played by Jodie Whittaker in the television series.