Warner Bros. has appointed Walter Hamada, the executive producer the 2017 IT film, as the incoming executive to oversee upcoming DC film production. Warner Bros. currently has a number of DC comics properties in various stages of production, and executive Toby Emmerich says that Hamada will bring his creativity and resourcefulness to future projects. 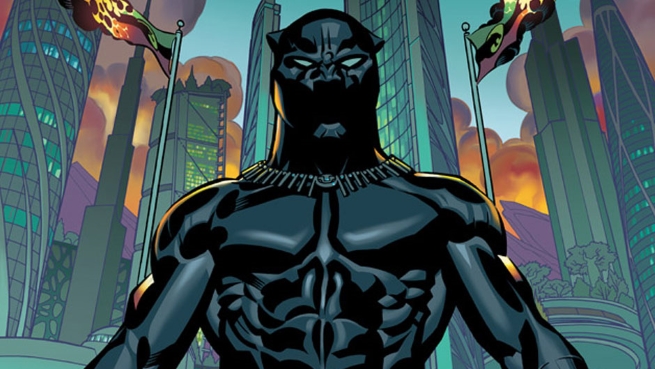 In anticipation of the upcoming Black Panther film from Marvel Studios, Marvel will be releasing a free sampler digest of Black Panther comic stories this January. The comic, named Black Panther- Start Here will feature excerpts from the ongoing series written by Ta-Nehisi Coates, as well as from the Black Panther and The Crew miniseries, and Roxane Gay and Yona Harvey’s World of Wakanda.

David Letterman’s new Netflix series, My Next Guest Needs No Introduction, has released a first-look trailer. The talk show title suggests the celebrity guests will be well-recognized, and the hour-long first episode will launch with Barack Obama as its guest, in his first post-presidency talk show interview. 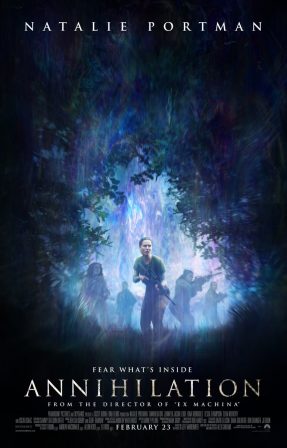 The official poster for the upcoming science-fiction horror film Annihilation has been released, bearing a warning for the intrepid expedition of female scientists- Fear what’s inside. The poster is ringed with darkness except for the psychedelic swirls of color, which evoke the Shimmer, the mysterious disaster zone from the film. 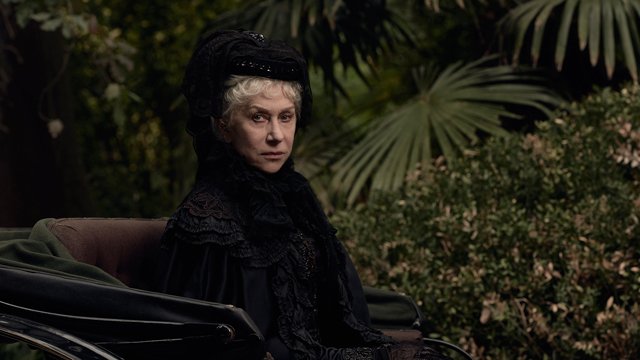 Lionsgate has released a chilling new trailer for the upcoming horror film Winchester, formerly titled The House That Ghosts Built. Starring Helen Mirren and Jason Clarke, and inspired by actual events, the film follows a fictionalized story of the Winchester Mystery House in San Jose, California.