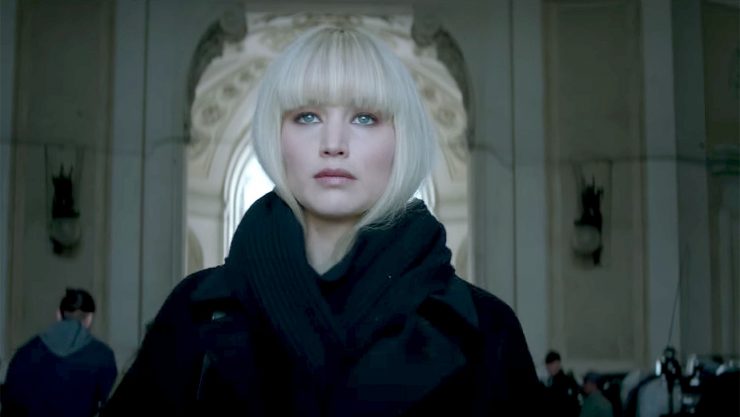 20th Century Fox has released the first trailer for the upcoming spy thriller film Red Sparrow, starring Jennifer Lawrence. The trailer follows the story of a Russian spy, played by Lawrence, who falls for a CIA officer and must decide where her loyalties truly lie. Red Sparrow releases in theaters Marc 2, 2018.

Marvel’s Runaways has been officially renewed for a thirteen episode second season with Hulu, which means fans will be seeing more of the team of teenage superhumans sometime in the near future. The news arrives just in time for the launch of the season one finale, available for streaming today, January 9th. 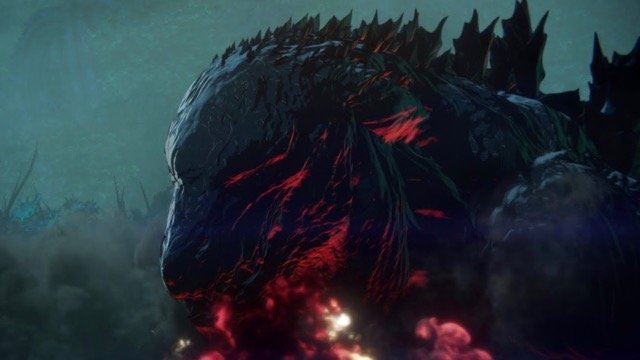 A new Netflix trailer for Godzilla: Planet of the Monsters has set a January 17 global streaming release date for this anime film. Previously released in Japan, the film takes place on planet Earth, 20,000 years in the future when the world has become overrun by gigantic kaiju creatures running amok.

Let Your Geek Sideshow would like to take a moment to commemorate the life of actor Donnelly Rhodes, who was perhaps best known for his role as Doctor Cottle in Battlestar Galactica, as well as for appearing in geek-favorite series such as Smallville, the X-Files, and Supernatural. Rhodes passed away on Monday, January 8th at the age of 80.