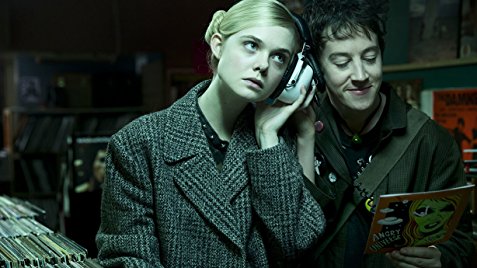 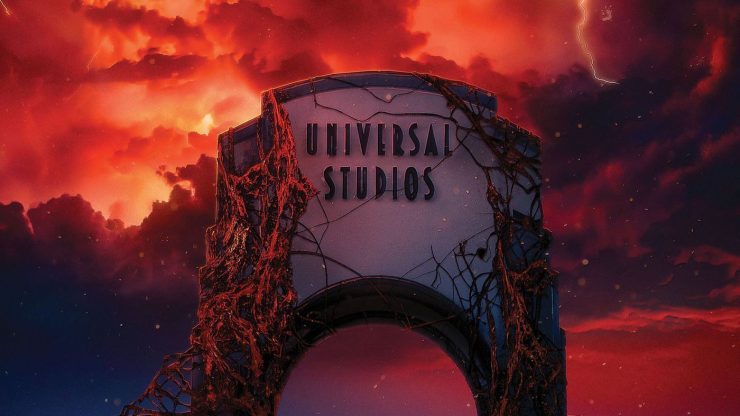 Universal Studios has announced that the Upside Down will be coming to its annual Halloween Horror Nights event. The debut season of Netflix’s Stranger Things will serve as inspiration for a frightening maze during the event, where fans can encounter the Demogorgon and discover the mystery of the Hawkins National Laboratory. Halloween Horror Nights kicks off in September. 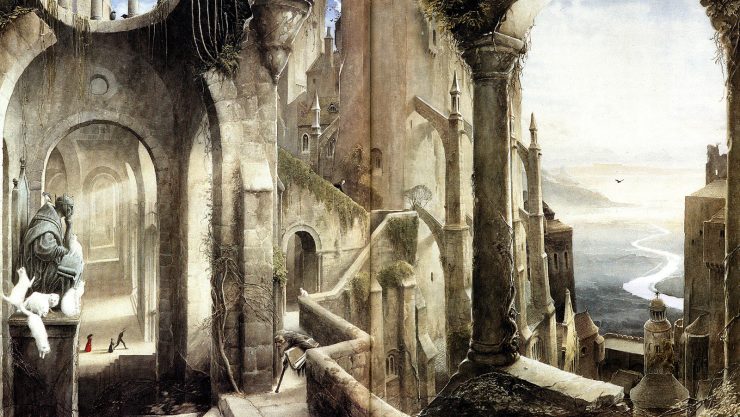 Neil Gaiman and FremantleMedia have announced their plans to produce a television series based on Mervyn Peake’s classic fantasy series Gormenghast. The BBC network was the last to adapt the strange and sprawling series in the year 2000. The Gormenghast books follow the story of life inside a decaying gothic castle that is as big as a city, filled with eccentric characters in every corner. 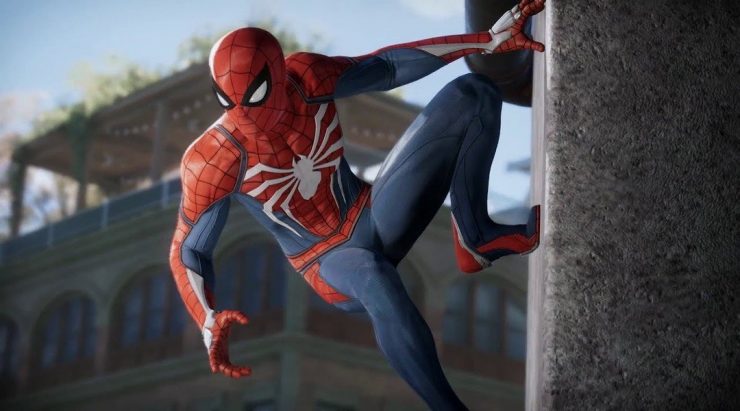