At the red carpet premiere of Solo: A Star Wars Story, director Jon Favreau revealed new details about his upcoming Star Wars television series. He has confirmed that the show will be set 7 years after the Battle of Endor, between Return of the Jedi and The Force Awakens. The upcoming Star Wars series will air on Disney’s unnamed streaming service, which will be launching in 2019.

Marvel’s The Punisher has added two new cast members to its roster for season 2. Actor Corbin Bernsen will play a wealthy man who is accustomed to getting his way. Annette O’Toole will play his manipulative wife. No premiere date has been set for The Punisher season 2, but season 1 is available for streaming on Netflix. 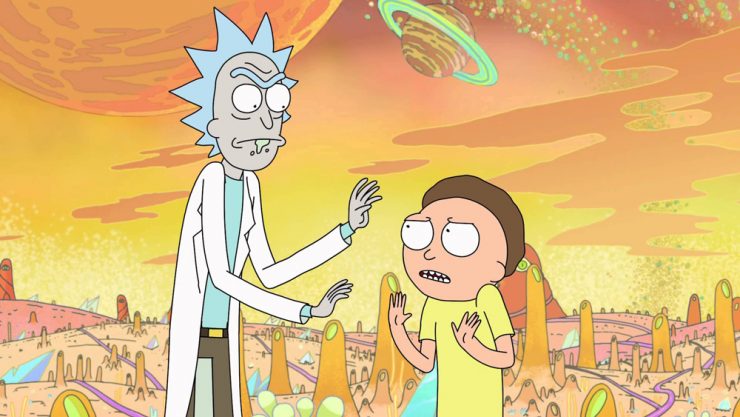 Adult Swim has officially renewed the cult animated series Rick and Morty for a generous 70 episodes in a new long-term deal. This order is for more than twice the amount of episodes already produced in the series. There is no timeframe set for the new episodes of Rick and Morty, and the show’s fourth season is currently in production.

The Fox Network has announced a series of surprising cancellations from its comedy programming lineup. The Mick and Last Man on Earth were among the cancellations, along with the popular series Brooklyn Nine-Nine. There is potential for a streaming service like Hulu or Netflix to revive the cop comedy, but until then, the Brooklyn Nine-Nine season finale on May 20th will be the show’s last. 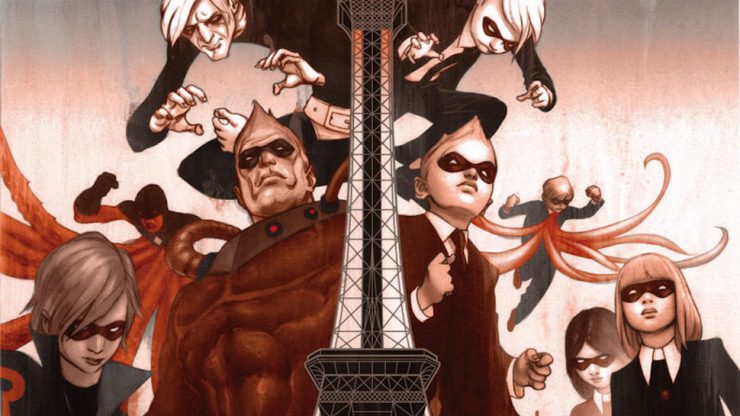 Actress Kate Walsh has joined the cast of Netflix’s upcoming series The Umbrella Academy. Walsh will be playing a character called The Handler, a composed and confident leader. The Umbrella Academy follows the members of a dysfunctional superhero family as they work to solve their father’s mysterious death. There is no release date for this series yet.