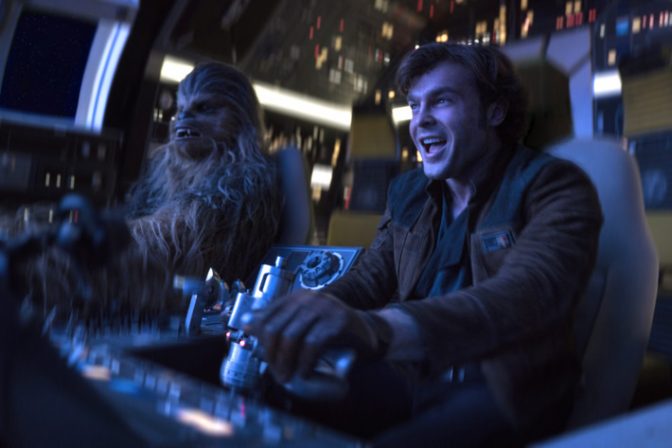 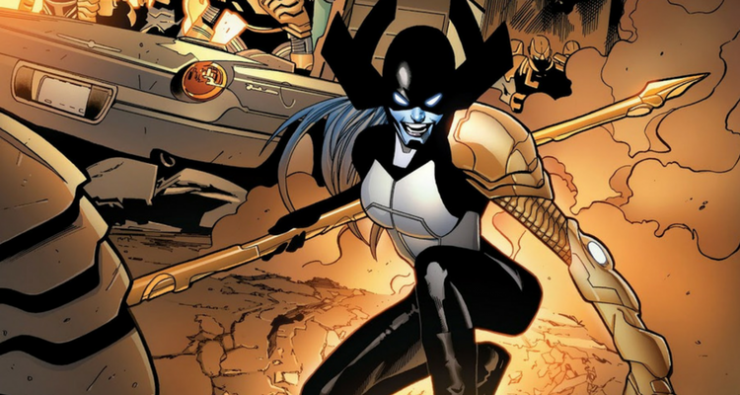 The Russo brothers have revealed that actress Carrie Coon will be voicing Proxima Midnight in the upcoming Avengers: Infinity War, opening April 27th. Proxima Midnight is a villainous member of Thanos’s Black Order who has superhuman strength, speed, and a deadly spear. She joins previously announced actors Tom Vaughn-Lawlor as Ebony Maw and Terry Notary as Cull Obsidian.

Fox announced that tickets for Deadpool 2 will officially be available on Thursday, April 19th. The news was accompanied by three television spots that aired during The Walking Dead season 8 finale, featuring a mix of new and old footage. Deadpool 2 opens in theaters on May 18th. 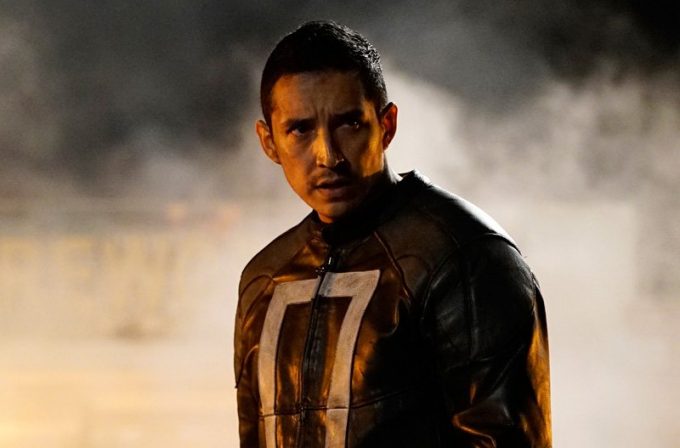 According to Deadline, actor Gabriel Luna has been cast as the cyborg assassin star of the upcoming Terminator reboot. Director Tim Miller will spearhead the reboot, and actors Linda Hamilton and Arnold Schwarzenegger will return to their roles from previous films. The Terminator reboot will open in theaters November 19th, 2019.

Let Your Geek Sideshow would like to acknowledge the life of actor R. Lee Ermey, the actor known for his roles as the sergeant in Full Metal Jacket, and the lead green Army man in Toy Story. He passed away on Sunday, April 15th at the age of 74.