With Avengers: Endgame looming on the horizon, Marvel fans are eagerly waiting to see just how the highly anticipated film will culminate the current overarching story of the MCU. It has been ten years since the first Iron Man film changed the game, and in the decade since, not only have many box-office records been shattered, but we as an audience have been shown that a shared universe of films spanning across many franchises can work when done right.

Yes, True Believers, it is an exciting time to be a Marvel fan, and in the lead up to Endgame, many fans will be marathoning all the films in preparation. Now the easy route to do this would be to watch each of the films in release order, starting with Iron Man and ending with Infinity War, but where is the fun in that?

Here is an idea. What if we wanted to watch the films in chronological order? It would tell the story in a slightly different way, but would also be a bit more challenging to accomplish correctly. At least without some sort of timeline.

Well, you’re in luck, because we have just the guide for you. You can thank us later.  Oh, a couple of notes before we get started.

Note: All during World War 2, except for the very beginning and very end of the film.

Note:  Not sure if this is canon anymore as it seems to contradict the TV series, but it’s still an excellent short and you should watch it anyway.

Note: We recommend skipping the mid-credits scene if you are watching the films in this order. 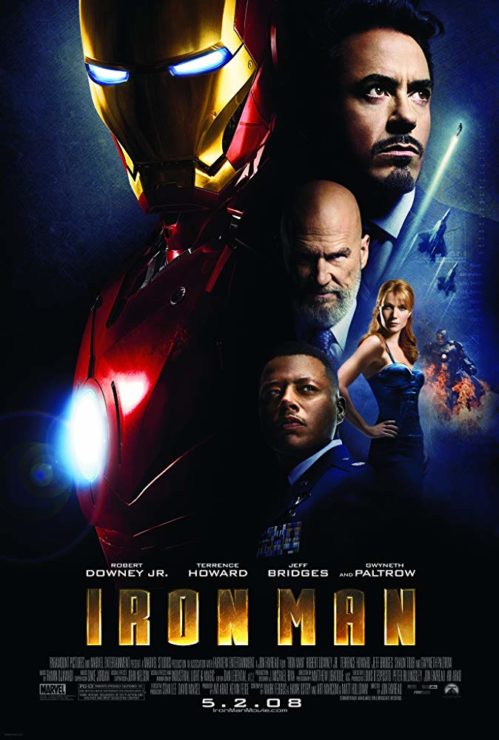 Note: The film that started it all, yet does not come first (except maybe in our hearts).

** The following films all occur during the same week (officially known as Fury’s Big Week).  Below is our recommended viewing order. **

Note: According to Jon Favreau, this happens first. Hold off on watching the post credit scene until after watching #8.

Note: Skip the post-credit scene, the good parts of it are all in #7.

Note: You could stop in the middle (when Stark shows up) and go back to the Hulk post credits scene if you want, but you aren’t missing much besides a few bits of unimportant dialogue.

Note: Okay, now go back and watch the Iron Man 2 post-credits scene after this.

Note: This ends “Fury’s Big Week” and leads us right into… 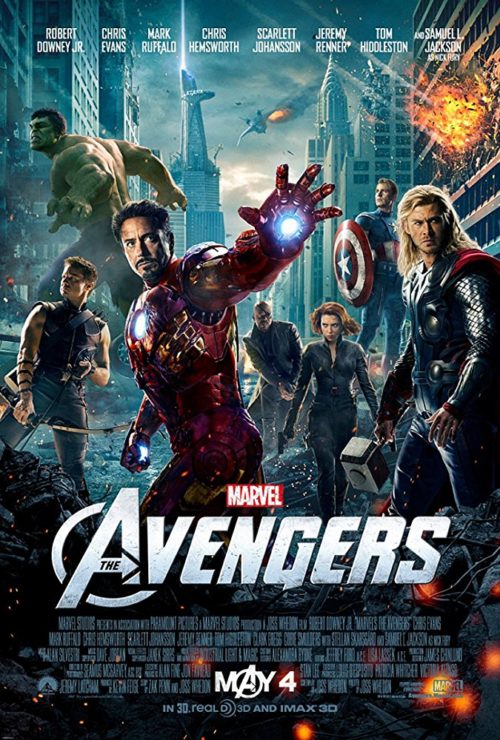 Note: The wrap up of all the MCU Phase 1 storylines.

Note: Takes place about 6 months after the Battle of New York.

Note: This film gets a bad rap. It’s a lot of fun.

Note:  It’s sad nothing has come from big revelation that happened in this short.

Note: Fantastic film, but can we watch the elevator fight scene a few times on a loop?

15: Guardians of the Galaxy 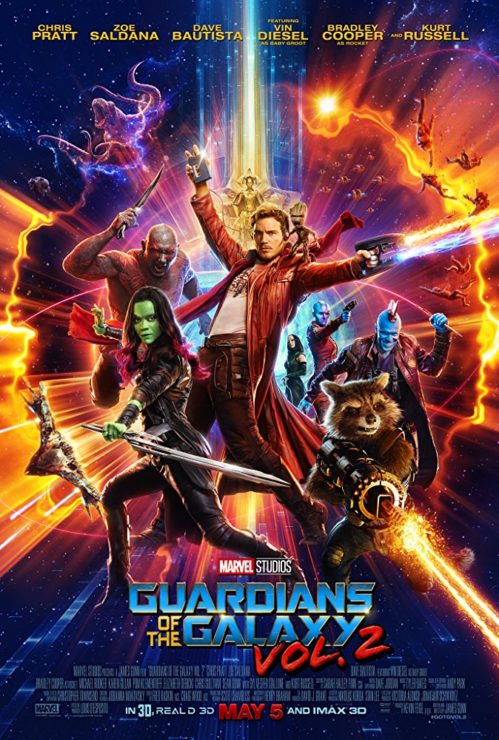 16: Guardians of the Galaxy: Volume 2

Note: Because Pinocchio needed to be MORE creepy.

Note: This film starts just a few mere days, or possibly a week after the events of Civil War.

Note: Okay, this one gets a bit wibbly-wobbly. I blame the Time Stone. There is no definitive information on when exactly this film starts and ends. It looks as if the movie begins at the beginning of 2016 (possibly even before Civil War happens) based on the awards in Strange’s cabinet, and ends at some point in 2017 before Ragnarok. So here is as right a place as any to watch it.

Oh… and we are supposed to assume the name drop from Agent Sitwell way back in The Winter Soldier is because Strange is a world-renowned surgeon, not Sorcerer Supreme.

You can also skip the mid-credits scene with Thor as it appears in its entirety in #23.

Note: Save the mid-credit scene until after watching #24. 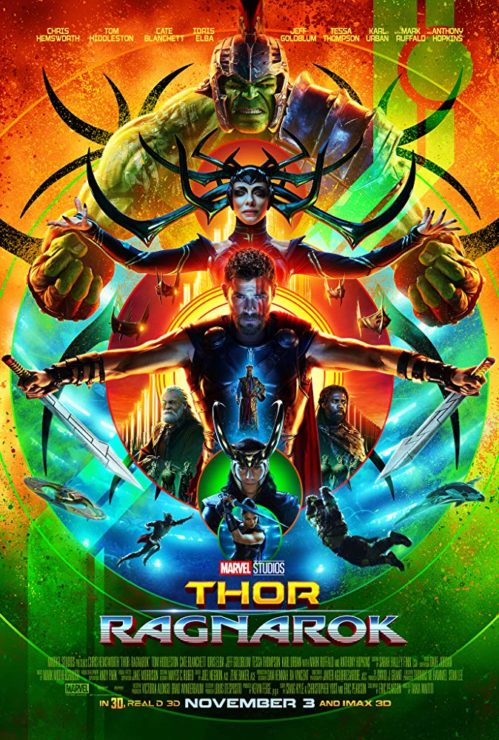 Note: This is the second time a Thor film has lead directly into the next big Avengers film. Way to go, big guy!

Note: Once you’re done crying, head back to watch the Ant-Man and Wasp mid-credit scene. You should now be all caught up and ready for… 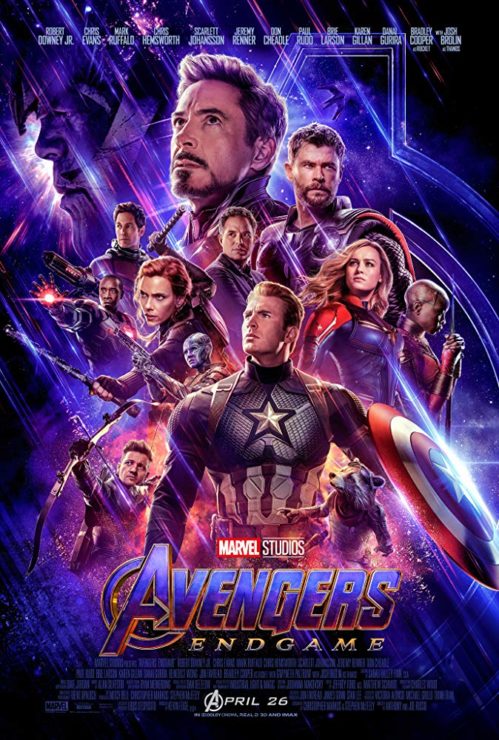 So there it is, a decade worth of story you can marathon in about 48 hours total if you don’t take any breaks. (Warning: Please take breaks!)

But this is not the end of the MCU, as Spider-Man: Far From Home will be releasing in July. Will that film be the start of a whole new ten-year cycle, just like Iron Man was in 2008? If so, what new teams and/or characters do you hope we will see in the future? Let us know in the comments below!