New Photos of a Celestial

In the Earth’s Mightiest Show’s 2020 preview episode, Marvel revealed a closer look at a Celestial from their upcoming movie The Celestials. This new image lets us see the high tech and intricate details of a Celestial’s face. We’ll see more when The Celestials movie hits theaters on November 6th.

Christian Bale in Talks for Love and Thunder

According to Collider, Christian Bale is in talks to join Taika Waititi’s Thor: Love and Thunder. The former Batman actor would be joining Chris Hemsworth’s Thor, Natalie Portman’s Mighty Thor, and Tessa Thompson’s Valkyrie in the film. Thor: Love and Thunder will strike theaters on November 5th, 2021. 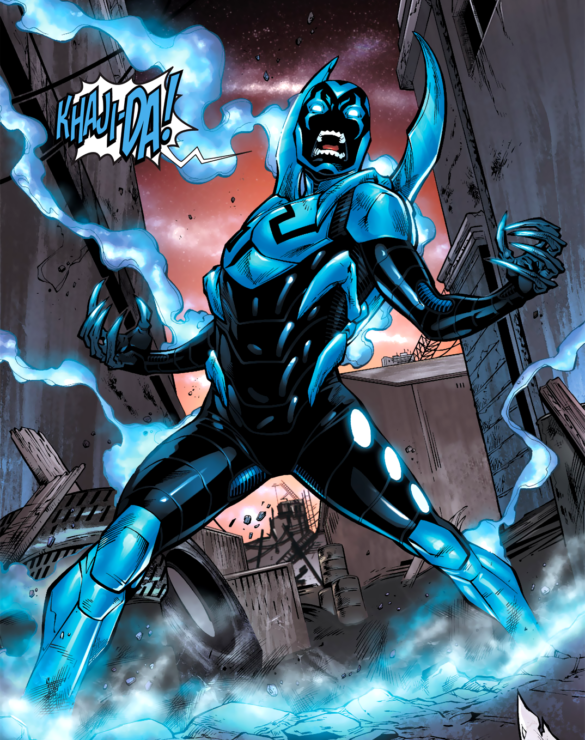 According to reporter Daniel Richtman, HBO Max is developing a new superhero series based on the DC Comics character Blue Beetle. Blue Beetle is a teenage hero named Jaime Reyes, who wears a scarab-like alien-tech armor that grants him extraordinary powers. There is no further news about the possible Blue Beetle show at this time.

The Mandalorian: Season 1 Recap, What Season 2 May Bring