This holiday season, the best gifts come with a bow. 🏹 Watch the new trailer for Marvel Studios’ #Hawkeye, and start streaming the Original Series November 24 on @DisneyPlus. pic.twitter.com/HArEGH2xSG

Marvel shared their first official trailer for Hawkeye. The trailer sees Clint Barton promising his kids that he’ll be home for Christmas, but first he has to contend with his past. Things only get more complicated when he meets Kate Bishop. Hawkeye premieres on Disney+ on November 24.

Check out the all new teaser poster for Marvel Studios’ #Hawkeye, and start streaming November 24 on @DisneyPlus. pic.twitter.com/BedNeruAiM

Marvel released a new poster for Hawkeye. The poster shows Kate Bishop, Hawkeye, and even a dog walking through a city covered in Christmas lights. The caption reads, “This holiday season the best gifts come with a bow.”

Cinematographer Jeff Cutter confirmed on Instagram that the Predator prequel, Skulls, has wrapped filming. He confirmed with a photo of a clapper on set, with mossy trees and strange blurred shapes in the distance. Skulls has no release date at this time. 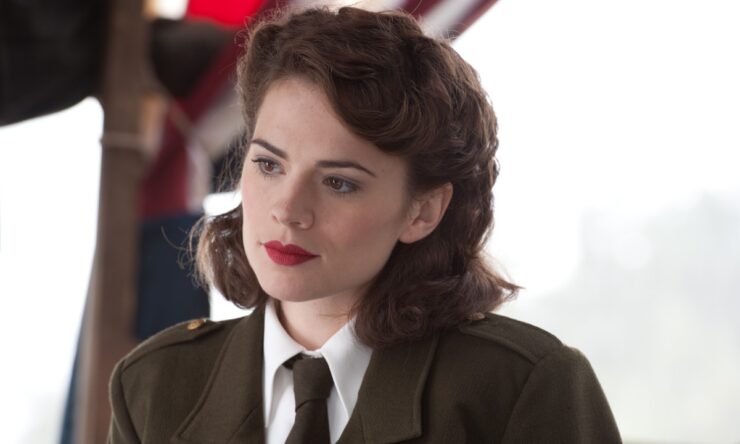 Netflix and Legendary Television have cast the lead in their upcoming Tomb Raider anime series. Hayley Atwell, known for playing Agent Carter in Marvel‘s Captain America, will be voicing Lara Croft. There is no release date for the Tomb Raider anime at this time.