Lionsgate has brought on another to the cast of John Wick 4. According to Deadline, Japanese-British singer-songwriter and model, Rina Sawayama, has joined the cast in an undisclosed role. John Wick: Chapter 4 will shoot into theaters May 27, 2022.

Oscar Isaac has officially confirmed his role as Moon Knight. Marvel shared a photo of the actor in front of a wall of comic book art with the caption, “WE ARE MOONKNIGHT.” Moon Knight has no release date at this time. 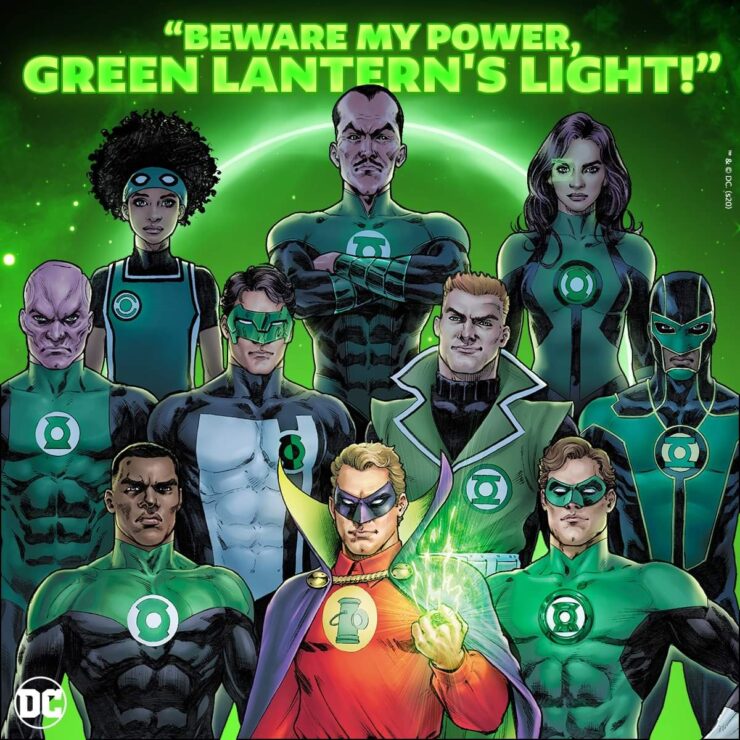 HBO Max has announced a new director for their upcoming DC Comics Green Lantern series. According to The Hollywood Reporter, Lee Toland Krieger has been brought on to direct the series’ first two episodes. This won’t be his first venture into DC Comics, because he also directed the pilot episode of The CW’s Superman & Lois. 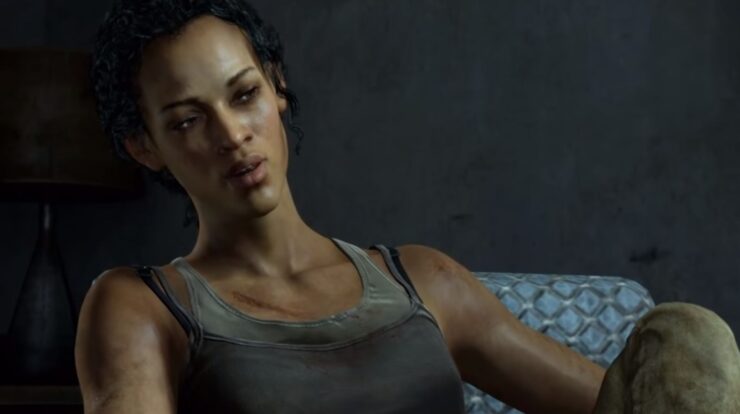 According to The Hollywood Reporter, Merle Dandridge will be joining HBO’s The Last of Us series. She will reprise the role that she voiced and performed in the video games, Marlene, the head of the resistance movement called the Fireflies. There is no further news about The Last of Us series at this time.

Last of Us Actor To Reprise Her Role