Watch the brand-new trailer for Marvel Studios’ #ShangChi and the Legend of the Ten Rings and experience it only in theaters September 3. pic.twitter.com/JMypllwDK9 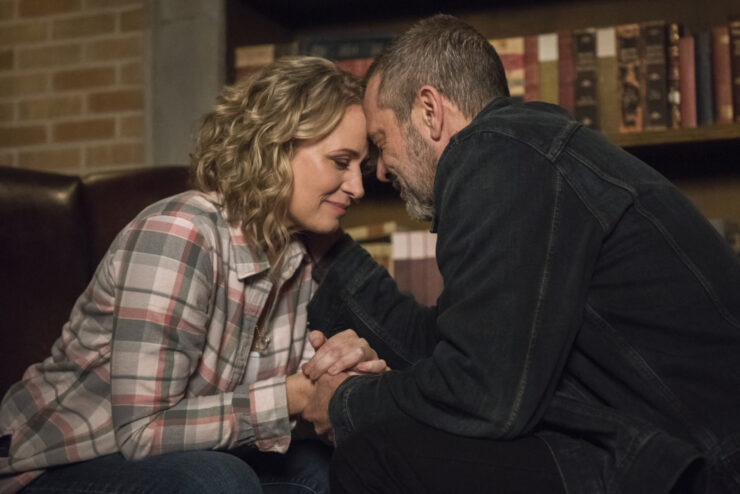 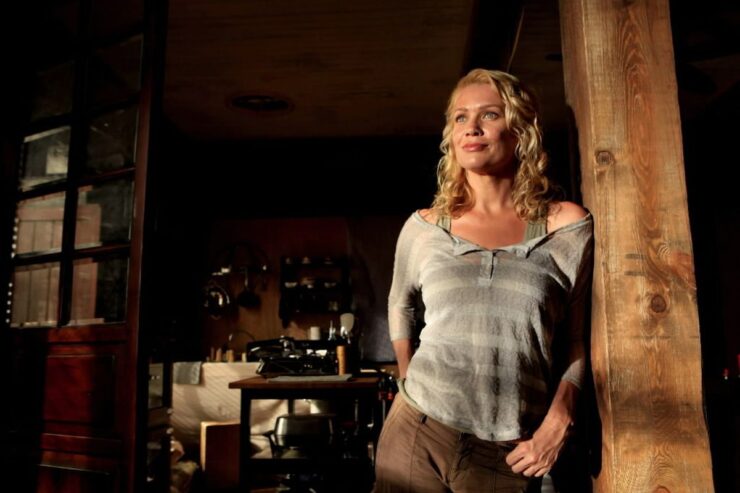 Amazon has brought on another superhero to the cast of The Boys Season 3.  According to Variety, Laurie Holden, known for playing Andrea in the first three seasons of AMC’s The Walking Dead, will recur in Season 3 as Crimson Countess, a supe from the ground known as Payback. There is no release date for The Boys Season 3 at this time.

James Gunn shared a photo from the set of The Suicide Squad spinoff series, Peacemaker. The photos reveal Peacemaker’s porch frog, which James Gunn pointedly hates, but fans wanted to see. The post indicates that Peacemaker is nearly done filming the first season.