Developed by J.D. Payne and Patrick McKay, The Lord of the Rings: The Rings of Power reunites familiar heroes as well as intrepid newcomers in the fight against the long-feared re-emergence of Middle-earth’s greatest evil. This new Amazon Prime original fantasy television series is set in the Second Age — years before The Hobbit trilogy and the original The Lord of the Rings films. So if you’re expecting to see Frodo Baggins and Samwise Gamgee from The Fellowship of the Ring, The Two Towers, and The Return of the King, sorry! You’re probably out of luck.

However, you can start to guess which characters you might see with these new posters. Ahead of the September 2022 premiere, Prime Video recently unveiled a title drop teaser trailer. Now the company has released a whopping 23 gorgeous close-ups of our stars on the show’s Twitter account. The catch? You only see hands, weapons, clothes, jewelry and various additional accessories. No names or other revealing information is given, and there are absolutely no faces to be found.

Fans of J.R.R. Tolkien’s Lord of the Rings books — especially The Silmarillion — may be able to put together these carefully curated puzzle pieces. Additionally, we can use the confirmed cast members as clues. There are 24 known actors listed on the IMDB website as appearing in all 8 episodes. They are:

You can browse the 20+ The Lord of the Rings: The Rings of Power character posters below. Along with the talent list above, see if you can perhaps match the actor with the Middle-earth denizen. Bonus points if you can tell if they’re an elf, human, dwarf, or hobbit.

And, well, we don’t think we see any ents, orcs, trolls, or Valar and Maiar spirits here, but you’re welcome to hypothesize as you see fit. After all, the worst you can be is wrong! However many you get right, we’re all due for an awesome surprise on our screens come September. 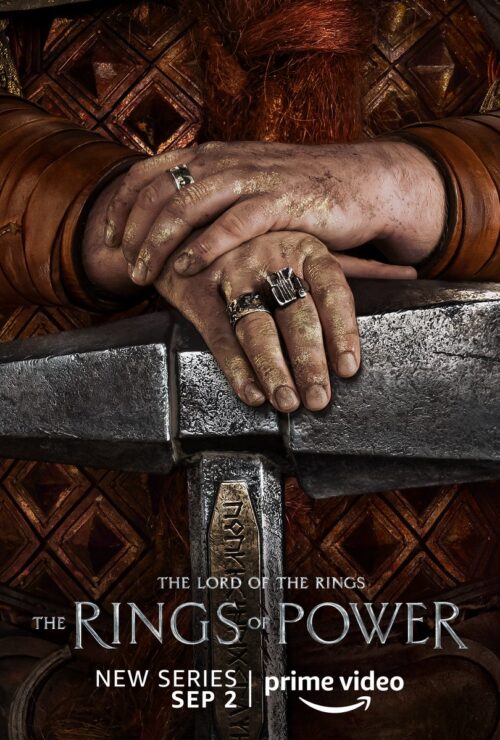 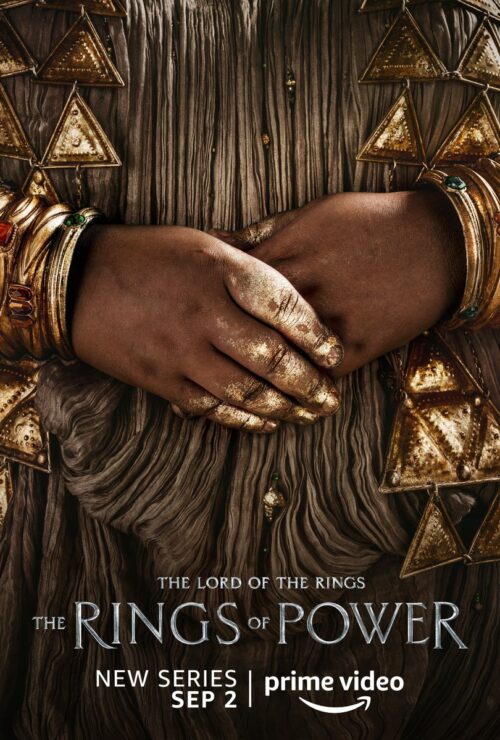 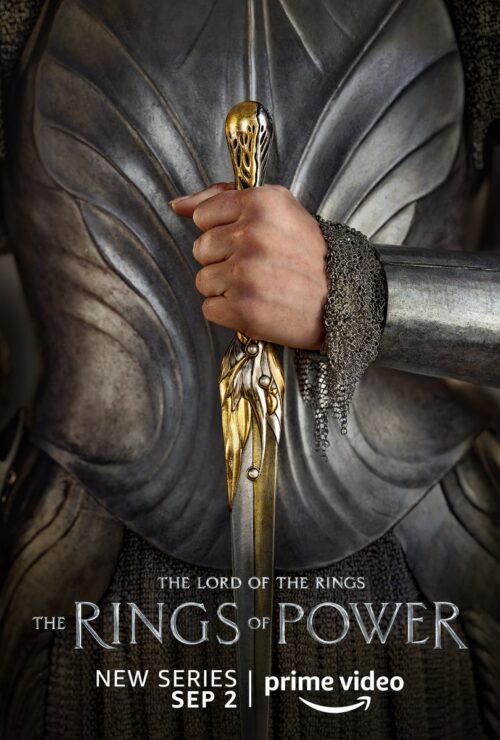 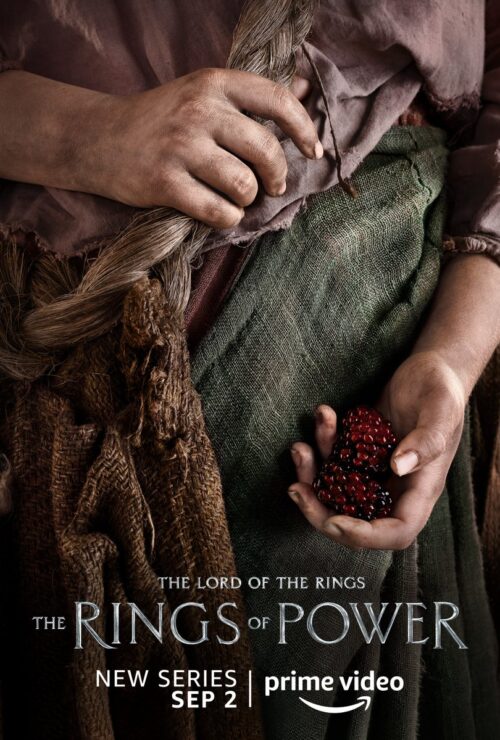 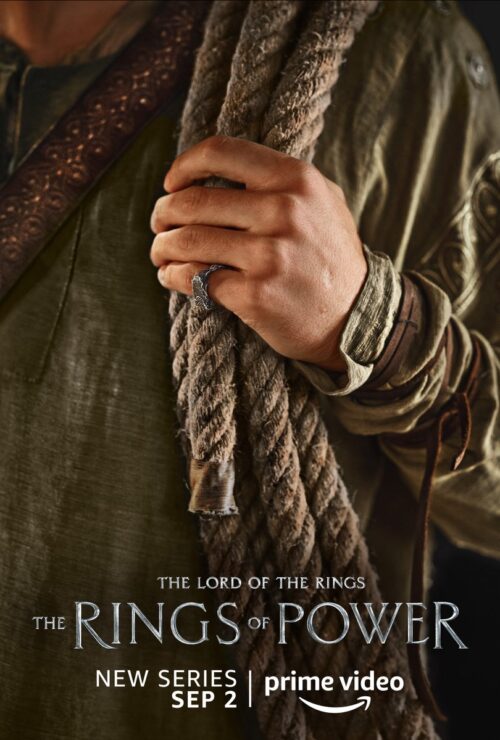 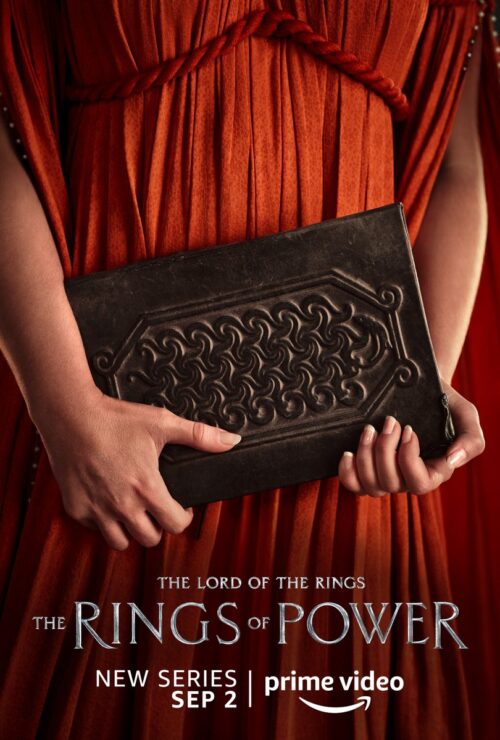 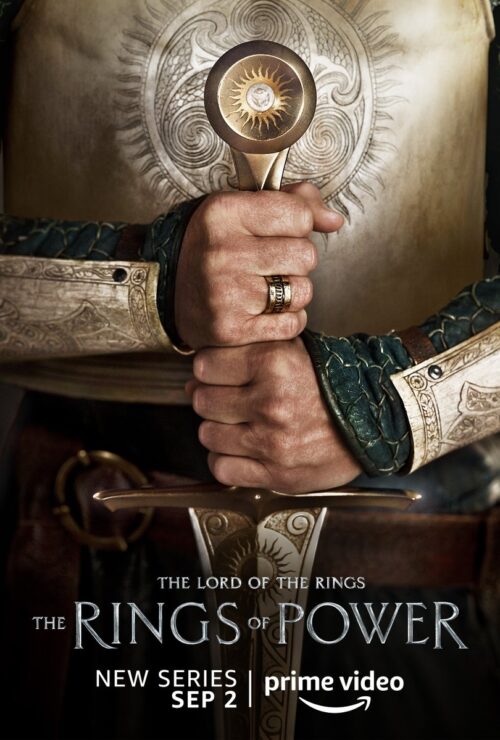 Which is your favorite of the new The Lord of the Rings: The Rings of Power character posters? Do you think you know who everyone is? Let us know in the comments, and don’t forget to Let Your Geek Sideshow!