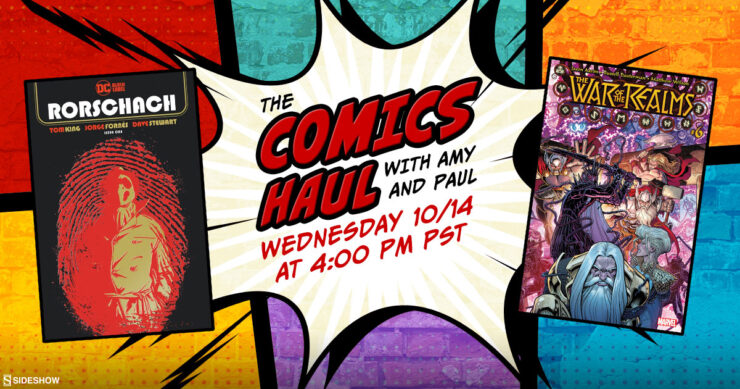 PANEL OF THE WEEK: Rocket Ships 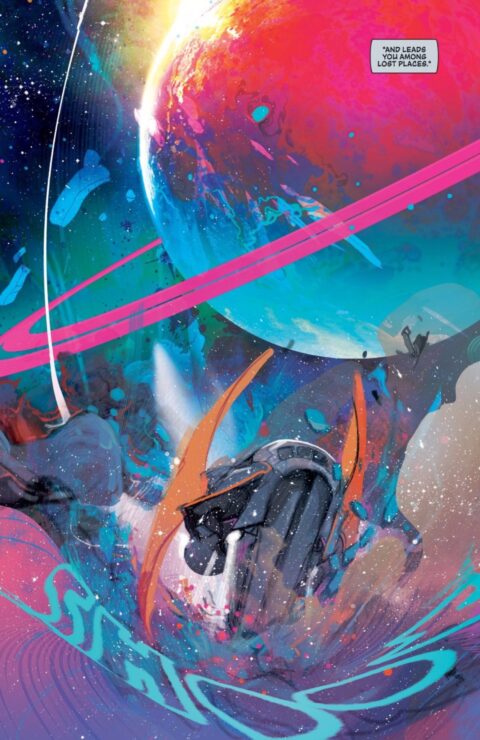 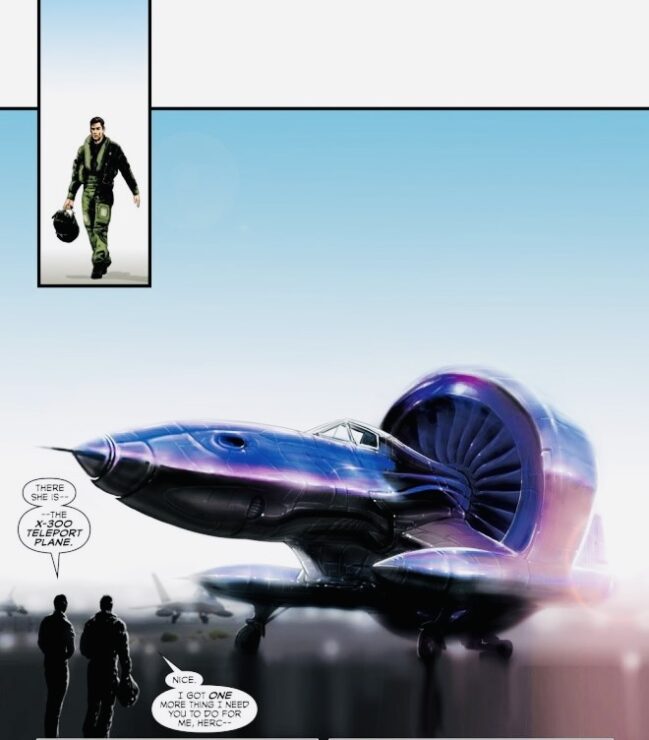 Pick of the Week: Commanders in Crisis #1 (Image Comics) 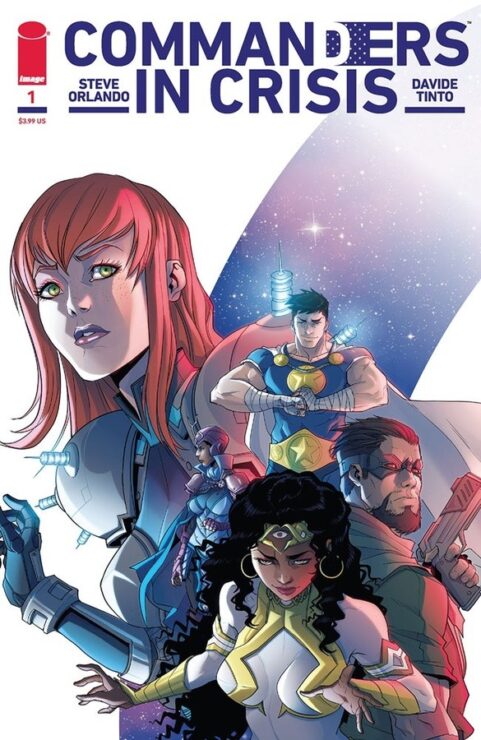 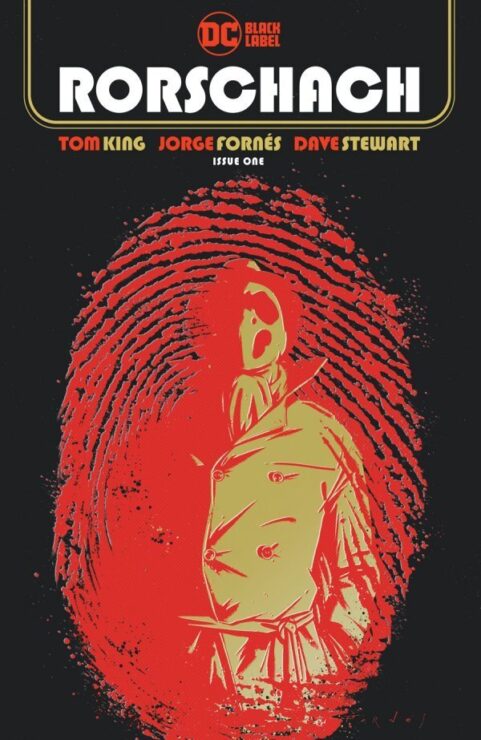 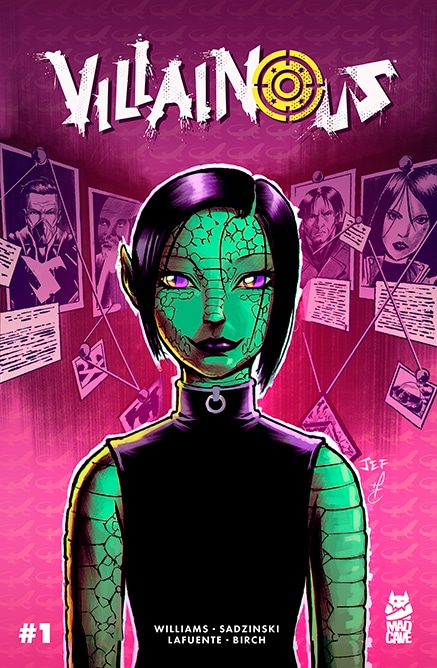 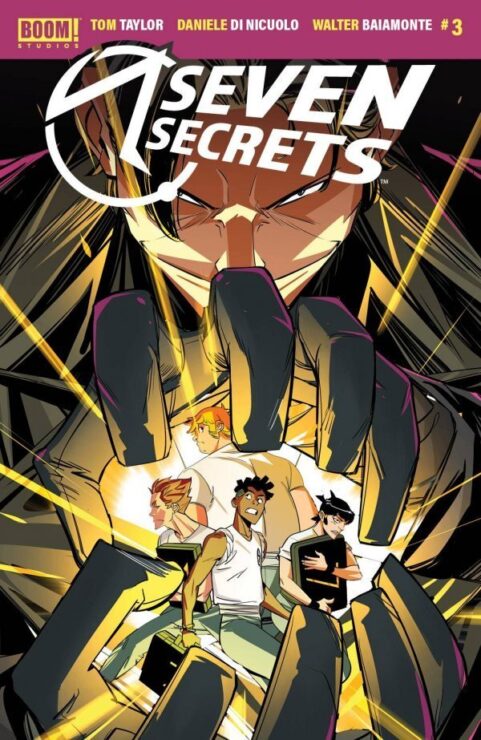 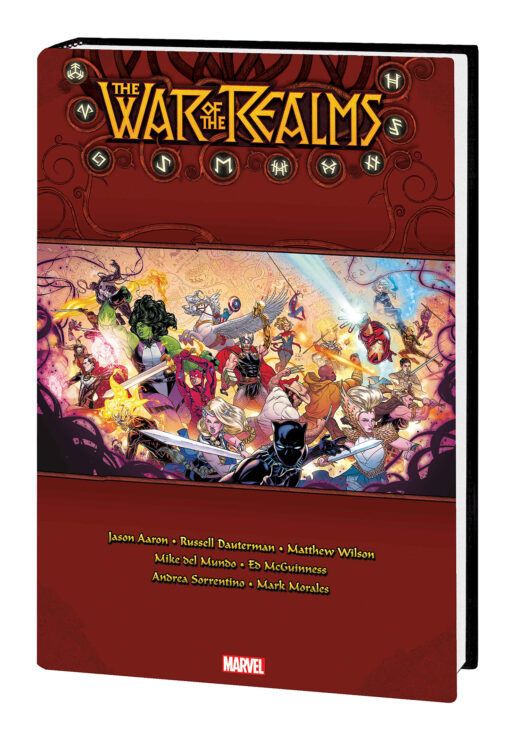 Holler at the Haul Question of the Week (from October 14th)

Which superhero would make the best neighbor if you lived in Marvel’s New York City?

Cap of course. Besides keeping the area safe, he’d be the best neighbor… Noise – he’s a quiet married dude with a fam. Curb Appeal – who doesn’t love red white and blue? Social events – every now and then Peggy and Steve will have throwback dance parties, he’d probably help shovel the sidewalks in the winter and overall be a great neighbor. What’s not to love?

The two of you crazy? NONE WOULD BE GOOD! How many times have fights broken out at a hero’s home or HQ? How many times have the Hand ambushed DD in his apartment and killed anyone in their way? How often does Doctor Doom send Doombots at the Baxter Building?
Even working in NYC is dangerous with She-Hulk being a lawyer for the super powered, or Howard the Duck being a PI for the same people- that means they usually have a fight or something brought back to the office! Hell, ALL of Staten Island is now ruled by Deadpool as Monster Island because of some weird treaty from the past, I mean even freaking Staten Island is somehow even a worse place to live in 616!
Doesn’t get any better in the ‘burbs, mind you. 30 min north of me in Salem, the downtown area and a local estate have been destroyed and rebuilt hundreds of times due to giant robots, evil demons, clones from the future, mystically enhanced men, a freaking exclusive S&M dinner club, and religious zealots, and a concentration camp survivor!
Giant ships called Ship can fall out of the sky and land on a building! Space shuttles can crash in Jamaica Bay, they are still going Mach 13 when they enter atmo and that sonic bomb over a populated area is not great!
You got corporations doing dangerous and illegal experiments all over and literal gods, and angels just teleporting in in massive explosions, or two whole Earths colliding with the epicenter being midtown!
That being said being Doreen Green’s roommate/house mate hasn’t seemed too dangerous. So I guess Squirrel Girl is my final answer.

The best neighbor would be Carol Danvers! We could sing Karaoke on Thursday nights, I would Flerkensit Goose/Chewie when she’s out saving the universe, and no one would dare steal anything of mine because they would get a sparkle fist to the face!

For even more responses to this thread, check out the episode playback or visit side.show/geekgroup.

New Question of the Week (for October 21st): What single continuous comic series have you read the longest?

For last week’s featured titles and more, be sure to check out the October 7th edition of The Comics Haul!