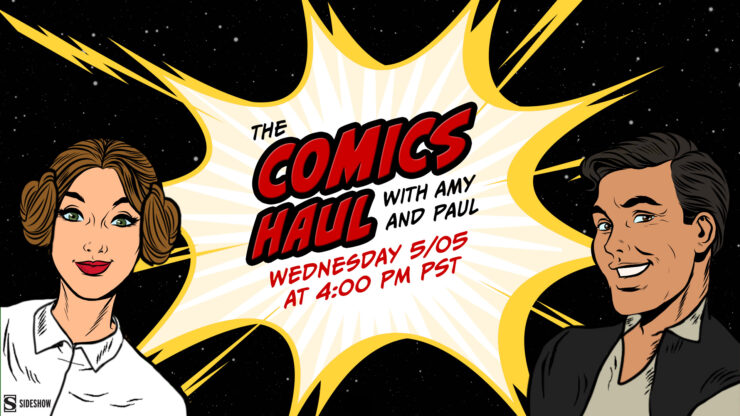 We’re going from May the 4th to Revenge of the 5th! Join Paul and Amy as they explore a galaxy’s worth of Star Wars comics from throughout the Skywalker Saga and beyond. Featuring titles from Marvel, Dark Horse, and IDW, come and celebrate the light and dark sides of the Force during Sideshow’s May the 4th Fan Week festivities! This is the way. 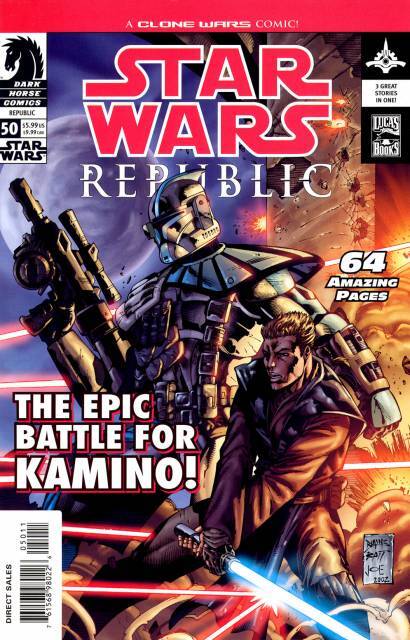 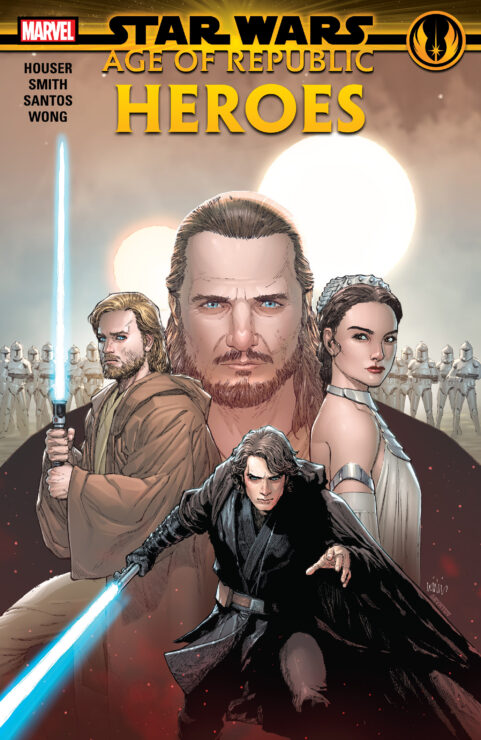 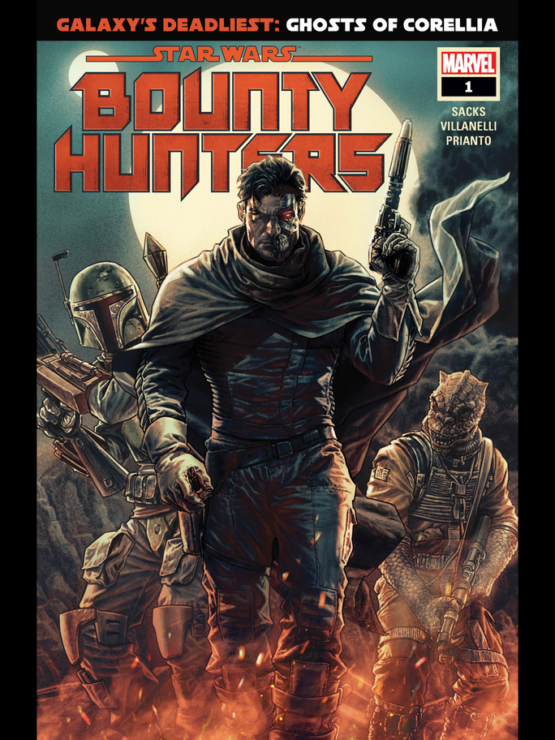 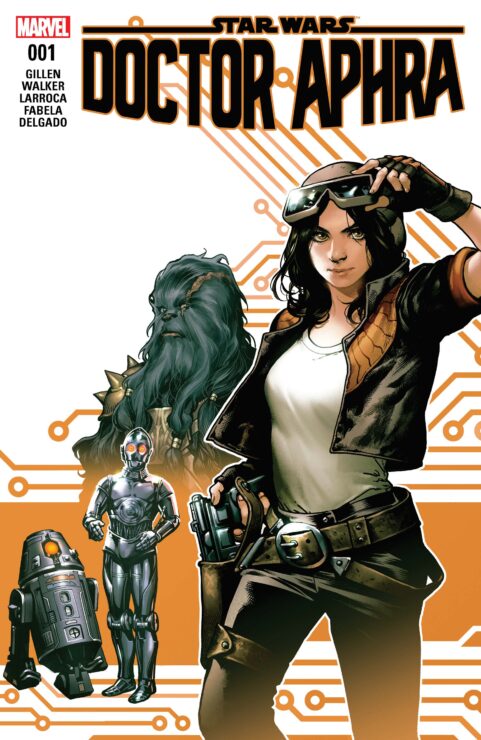 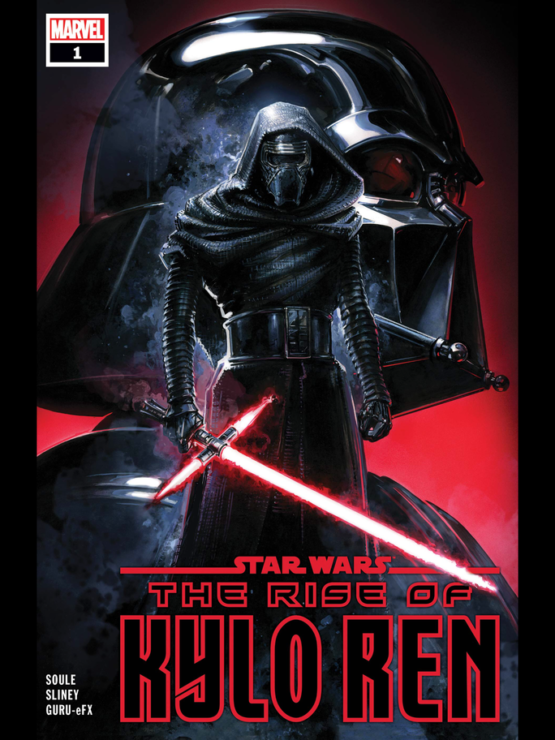 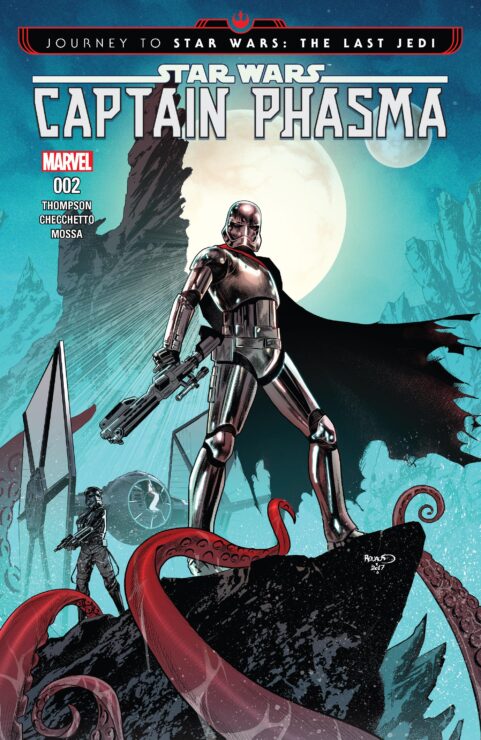 In celebration of Sideshow’s Fan Week event, what is your favorite Star Wars comic book story?

Listen along to the episode to hear what great responses we got for the latest Holler at the Haul question of the week! Check below to see the pictures featured on the livestream: 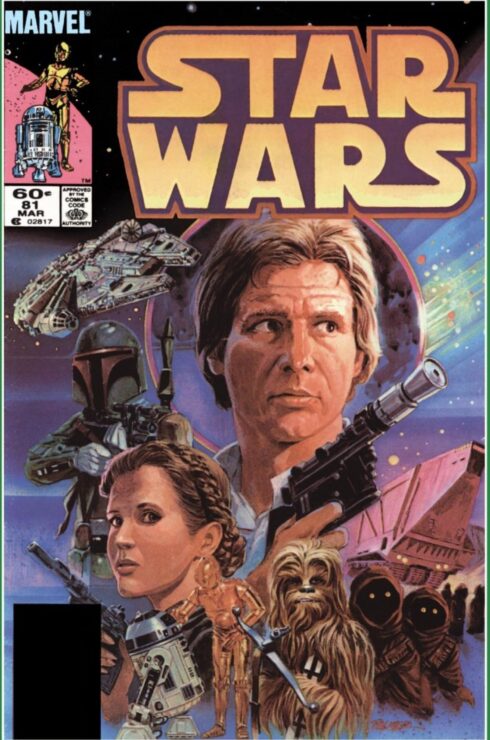 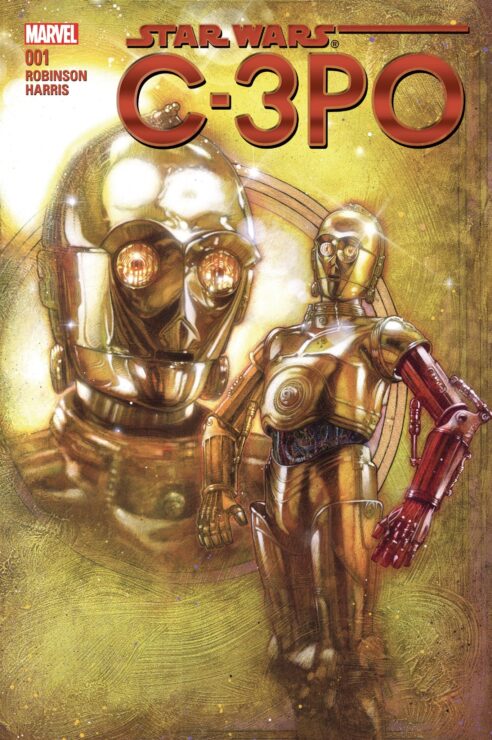 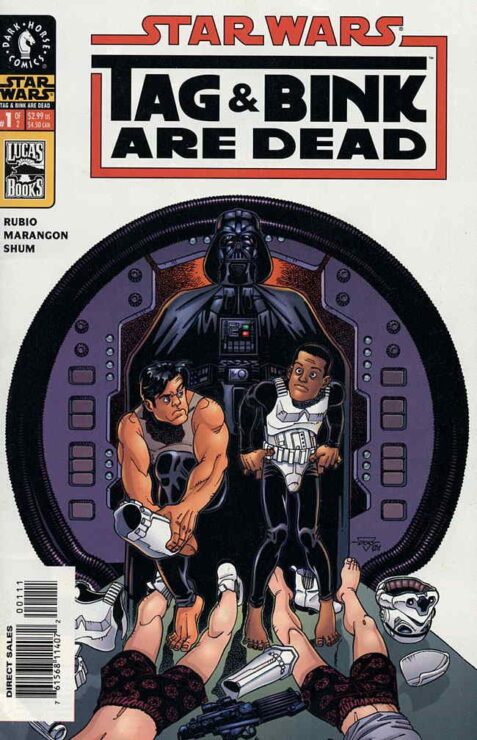 New Question of the Week (for May 12th): What is your most anticipated new comic book release of the summer?

For last week’s featured titles and more, be sure to check out the The Comics Haul- Princess Week Edition!

Be sure to also tune in for AD-FREE, up-to-date pop culture news with our Daily Briefing, a two-minute breakdown of the biggest geek headlines perfect for your Alexa or Google news briefings.