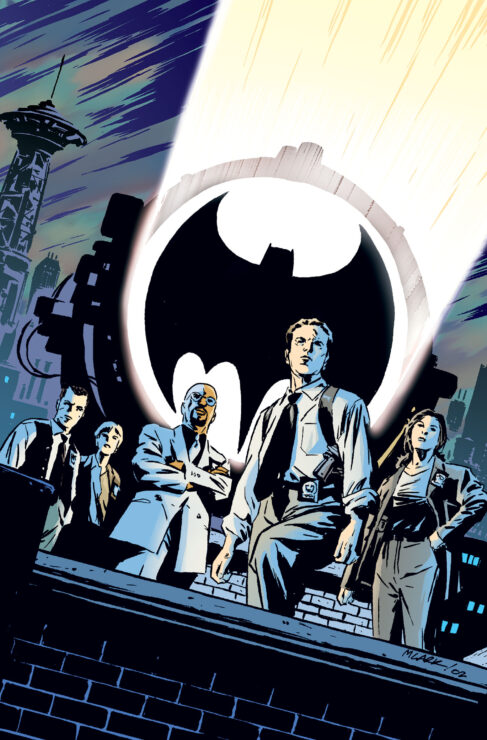 DC announced that The Batman director Matt Reeves will lead a spinoff TV series that takes place in the same world as Robert Pattinson’s Batman. The series will follow the Gotham City police department, and be created by Matt Reeves and writer Terence Winter. The Batman spinoff series will premiere exclusively on HBO Max. 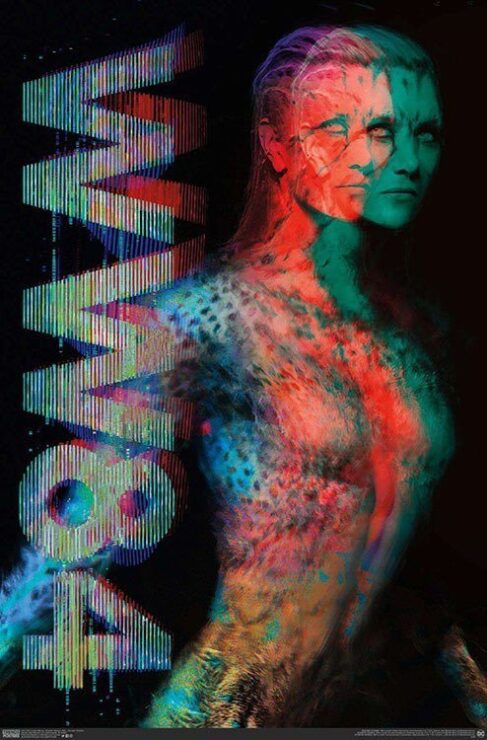 DC released new promo art for Wonder Woman 1984 featuring Kristen Wiig’s Cheetah. It’s a holographic style photo but gives us a first look at the design of Barbara Ann Minerva after her transformation into The Cheetah. Wonder Woman 1984 will run into theaters on October 2nd. 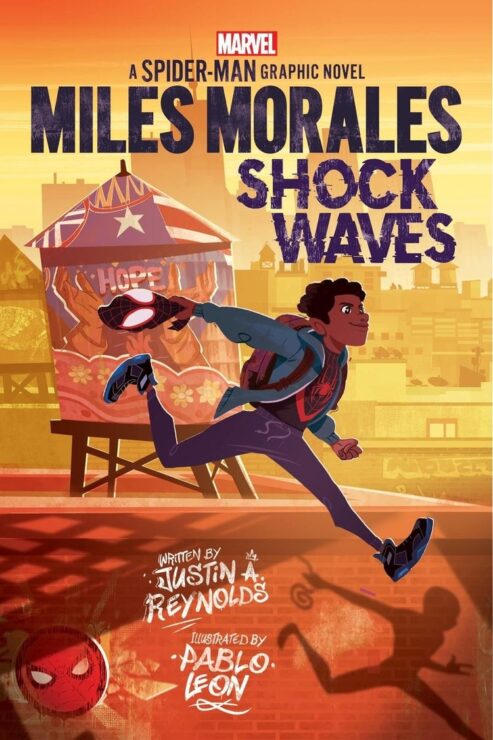 Javicia Leslie Is The New Batwoman, A New Trailer for The Boys Season 2, and more!