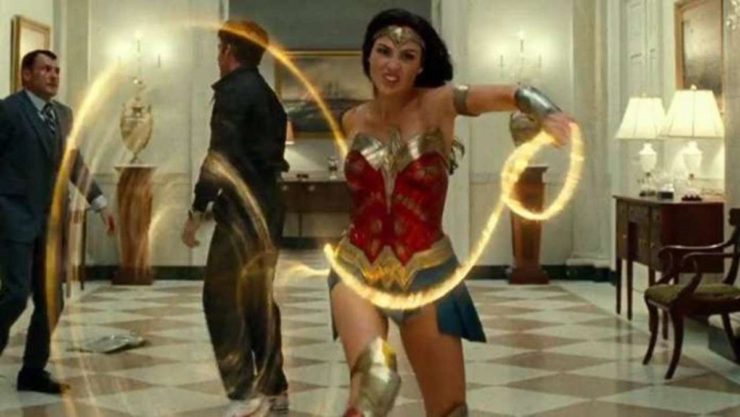 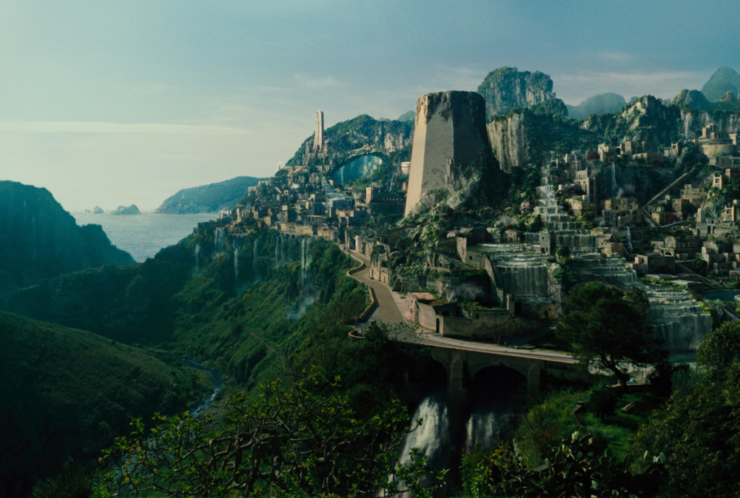 According to Brazilian journalist Miguel Morales, Warner Bros. is currently developing a Wonder Woman spinoff film focusing on the Amazons of Themyscira, Wonder Woman’s home. Patty Jenkins will not be directing the project, but she will be an executive producer. There is no further news about the Themyscira film at this time.

The Eternals to Redefine the MCU 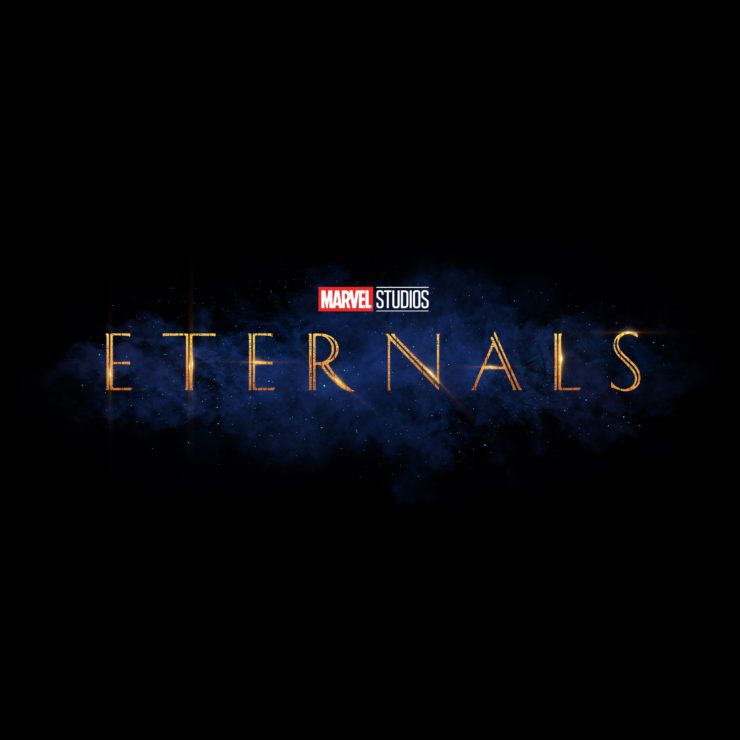 During a recent panel at CCXP, Kevin Feige revealed that “The Eternals know about the existence The Avengers,” but “The Avengers don’t know much about The Eternals.” He explained that the movie will “redefine and change” the MCU. The Eternals will be released in theaters on November 6th, 2020.

Here’s the first official on-screen look at Elizabeth Olsen and @Paul_Bettany in the #WandaVision series! pic.twitter.com/Y7WTBPfnT9

At CCXP, Marvel Studios revealed the first look at their upcoming show WandaVision. The picture is in black and white and shows Wanda and Vision looking like a couple from the 40s, and is clearly an homage to the The Donna Reed Show. WandaVision will premiere on Disney+ sometime in 2021.