The sixth and final season of the Star Wars: The Clone Wars animated series will bring the much anticipated conclusion of the award-winning show to Netflix on March 7.

Star Wars Collectible fans rejoice! Titled The Lost Missions, the upcoming final season promises to reveal “some of the deepest mysteries of the conflict between the light and the dark sides of the Force leading to a series finale.” An intrepid clone trooper discovers a shocking secret, Anakin Skywalker’s closest relationship is tested to its limits, and what Master Yoda discovers while investigating the disappearance of a Jedi could forever change the balance of power in the galaxy.

Accompanying the new 13-episode season will be the entire Star Wars: The Clone Wars saga, which includes several director’s cut episodes never seen on TV as well as the feature film.

In honor of this exciting news, we wanted to highlight a few of Kamino’s best and brightest.

Squadmates, brothers, and friends, Waxer and Boil are nearly inseparable through some of the most trying of ordeals in the Clone Wars. Though Boil might think himself the tougher of the pair, Waxer would surely argue otherwise, while at the same time mocking Boil for his fancy mustache. In one of their most memorable missions together, the two served side by side to liberate the planet Ryloth, where they found and saved a young Twi’lek orphan named Numa, the sole survivor of a Separatist assault. In return for their kindness, Numa helped the clones find hidden passages which led to the success of the mission, and came to refer to Waxer and Boil by the Twi’lek word for “brother.” Deeply touched, Waxer added a small illustration of Numa on his helmet to remember her. 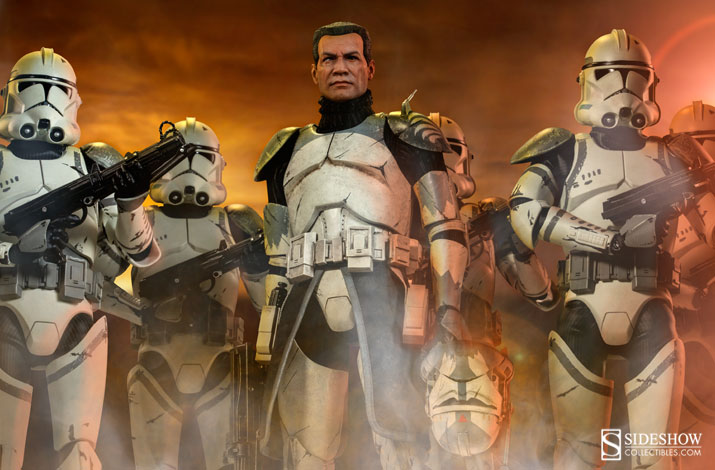 The leader of the famed Wolfpack, Commander Wolffe is a no-nonsense, extremely blunt sort of soldier. He’s instantly recognizable by the jagged scar on his face and cybernetic eye implant, which he is constantly rolling at a certain neurotic golden protocol droid. A seasoned and battered combatant, Wolffe has witnessed some of the worst the war has to offer, having gone toe-to-toe with General Grievous and the Sith Asajj Ventress. No matter the tragedy he encounters, he fights on bravely, instilling loyalty and pride among his men. 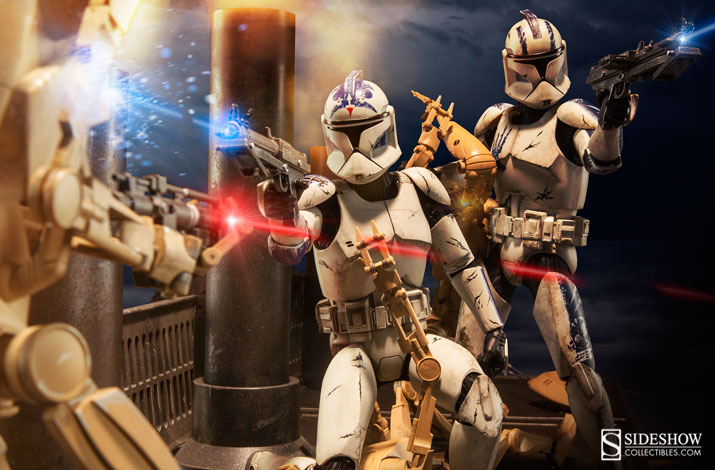 From the Domino Squad, troopers Echo and Fives served steadfastly side by side in the events at the Rishi moon and the defense of Kamino, after which they were each promoted to the honorable ARC Trooper status. While Echo wasn’t one to show his individuality with tattoos or a haircut, his armor bore a meaningful handprint in rishi eel blood given to him by Captain Rex. The comrades were later assigned the difficult mission of freeing Republic prisoners from the Citadel prison installation on Lola Sayu. During the arduous attempt, Echo tragically fell in battle, leaving Fives as the sole survivor of the Domino Squad training squad. He would go on to survive a dangerous mission to the planet Umbara, and later help arrest a fallen Jedi. 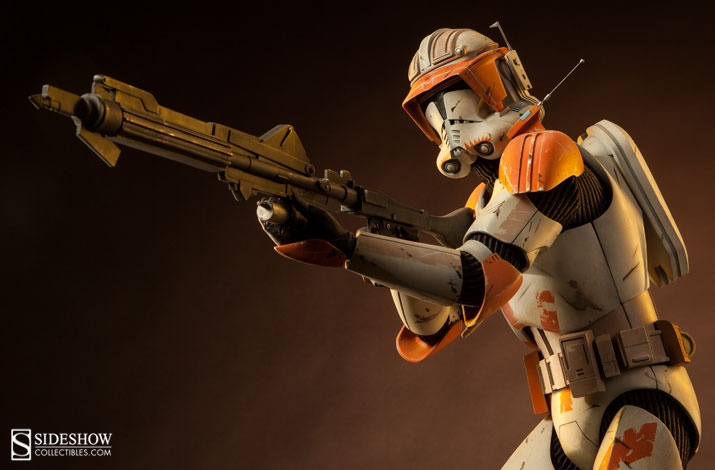 With appearances in Star Wars Episode III: Revenge of the Sith, and many novels and comics, Clone Commander Cody is one of the clones we knew very well before The Clone Wars began. Leader of the 212th Battalion, Commander Cody worked alongside General Kenobi, and the two shared a close friendship. Cody and his men assisted in many significant battles, including the attack of Utapau against CIS leader General Grievous. When Order 66 was given, Cody’s sense of loyalty to the Republic overcame his friendship with Kenobi and he ordered his troops to fire on his general. 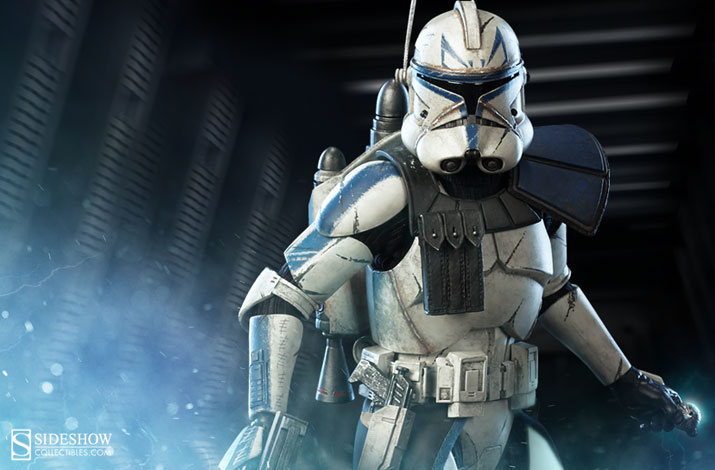 Captain Rex is a tough, leader and an invaluable member of the 501st. Despite undying loyalty to Anakin and Ahsoka, he has never been afraid to stand up to a superior, and always listens to opinions from his men. Strongly opinionated, Rex firmly believes in always doing what’s right. His philosophy can be summed up with the quote, “I used to believe that being a good soldier meant doing everything they told you. That’s how they engineered us. But we’re not droids. We’re not programmed. You have to learn to make your own decisions!” 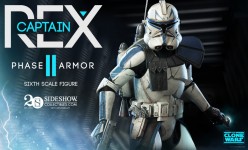 Who are your favorite clones?  Let us know in the comments below!

Shop our website to find all of our Star Wars figures, statues, and collectibles!