HBO’s Peacemaker just wrapped its first season with an explosive finale. The eighth episode, entitled “It’s Cow or Never,” wrapped up the butterfly mystery with that bloody, gory, shocking James Gunn style we all love. And it also opened up a few more hauntings and happenings to hint at what the now-confirmed Peacemaker season 2 will have in store.

Missing the show already? We totally get it. Before you binge watch season 1 again, though, join us below. We’re going to break down 10 of the best, funniest, and/or most moving Christopher Smith/Peacemaker moments in the hit DC Comics television series.

*WARNING! This blog contains spoilers for the Peacemaker finale.

In an attempt to flee a butterfly, Peacemaker (John Cena) makes a mess of an apartment building. He escapes, but there’s too much damage — and too many witnesses — for Peacemaker to get away with it. Thankfully, Peacemaker’s teammate and tech whiz John Economos (Steve Agee) has a solution. He swaps Peacemaker’s fingerprints, framing a different not-so-innocent man. That man? Peacemaker’s father, Auggie Smith (Robert Patrick). Enraged, Peacemaker insists there were plenty of other people to frame for the crime.

The list of increasingly hilarious and outlandish — or just downright fictional — names is amazing. The names include: Ariana Grande, Drake, Brad Pitt, the Red Tiger from Voltron, Michael Jordan, Michael B. Jordan, BTS, Optimus Prime, Cobra Commander, and many more.

In The Suicide Squad, we watch Peacemaker kill without mercy or much conscience. He even murders Colonel Rick Flagg in order to protect American government intel that links the US to the appalling Project Starfish, in which children were experimented on.

Yet in Peacemaker, Chris actually seems unhappy about his previous decisions and life. When faced with the possibility of hurting kids, he won’t pull the trigger. It’s a huge moment of character development that sets a sympathetic tone for the series.

Peacemaker goes home with a woman who he meets at a bar. She unfortunately ends up being a butterfly, or one of the alien antagonists A.R.G.U.S. has decided to exterminate from planet Earth. Before Peacemaker knows she’s a threat, though, he puts a record on and dances while wearing nothing except his infamous tighty whities. The scene is made even funnier by the dramatic irony. That is, we see the woman with a knife ready to strike, but Peacemaker is lost in his own musical world.

Judomaster (Nhut Le) fully annihilates Peacemaker during their first fight. Peacemaker underestimates Judomaster because of his short stature, and Judomaster doesn’t hold back one bit. After Judomaster sustains some serious injuries, however, Peacemaker has a better chance at beating him. They have a brief rematch in a parking lot before Leota Adebayo (Danielle Brooks) shoots Judomaster. Peacemaker gets annoyed because he was winning that round instead of thanking Ads for the assist. Classic Chris.

Shout Out to My X-Ray

Among Peacemaker’s plethora of powered helmets, one gives the wearer x-ray vision. Peacemaker wears this helmet on a stealth mission to the Glan Tai factory. The team is meant to go in quietly, get information, and report back. But because Peacemaker can see inside all the factory employees’ brains, he knows they’re butterflies and goes in guns blazing. What follows is a diabolical, chaotic action sequence of invented explosive devices and sharpied shotguns.

Peacemaker’s first in-person encounter with the butterflies is messy and confusing. Feeling like he hasn’t been trusted with the bigger picture, Peacemaker saves one of the butterflies, Goff (Antonio Cupo), instead of murdering it. He keeps it trapped in the jar with its only food source, talks to it, and even smokes pot with it. It’s nice to see a typically brash and violent character be friendly with the enemy, ask questions first, then shoot later.

Okay, so patricide wouldn’t usually make a Top 10 list for best character moments. But in Peacemaker, this is a huge victory. The White Dragon is a racist, sexist, homophobic bigot who constantly belittles Peacemaker. Additionally, the man legitimately wants to murder his own son.

So after enduring years of physical and emotional abuse, Peacemaker kills his dad. And it’s no loss. Plus, as shown in the Peacemaker finale, it gears us up for the DC Comics storyline where Peacemaker is haunted by hallucinations of Auggie Smith’s ghost.

Agent Emilia Harcourt’s (Jennifer Holland) team is in dire need of reinforcements. They suggest the Justice League as possible backup, and no, they are not joking. However, it’s only once the battle is over that Superman, Wonder Woman, The Flash (Ezra Miller), and Aquaman (Jason Momoa) arrive. Peacemaker curses them out before hurling a very offensive rumor at Aquaman. It’s pretty hilarious to see the World’s Greatest Superheroes get knocked down a peg by an essentially unknown hero.

This one is hugely satisfying. In the Peacemaker pilot, Peacemaker retrieves his dearest companion Eagly (Dee Bradley Baker) after years of separation. Since he missed his BFF so much, Eagly hugs Peacemaker. Sadly, no one is around to immortalize the event for Instagram.

However, later in the series Eagly is wounded during an altercation with White Dragon supporters, and the eagle is rushed to a veterinarian hospital. Peacemaker prays over his feathered friend. When Eagly finally awakens, he wraps his massive wings around Peacemaker’s shoulders for another embrace. And this time, Peacemaker gets pics.

F is for Friends

In the Peacemaker finale, Goff (Annie Chang) gives Peacemaker a choice. Save the planet with the help of the butterflies, or doom the world by eradicating their existence. The butterflies, explains Goff, are potentially humanity’s last hope. Their saviors. But if Peacemaker helps the butterflies, he dooms his friends. Peacemaker therefore chooses his teammates over the world. This shows just how far he’s come from the selfish, stupid soldier in The Suicide Squad. We couldn’t be prouder.

What’s your favorite Peacemaker moment in Peacemaker season 1? Did it make this list? Let us know in the comments, and don’t forget to Let Your Geek Sideshow! 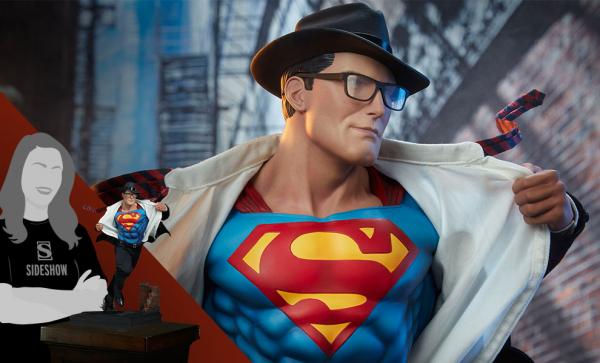 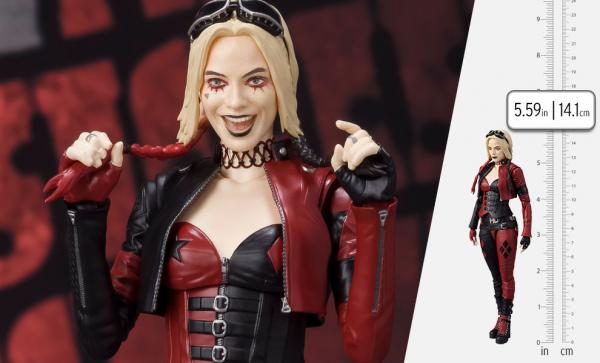 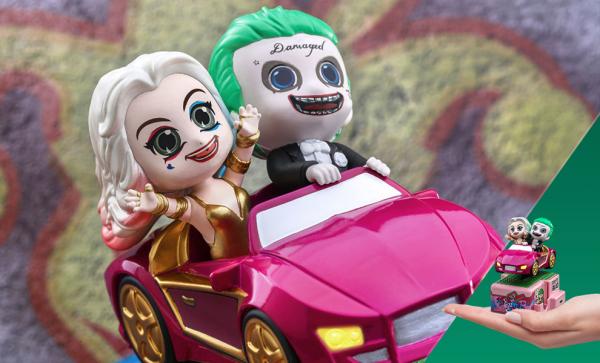 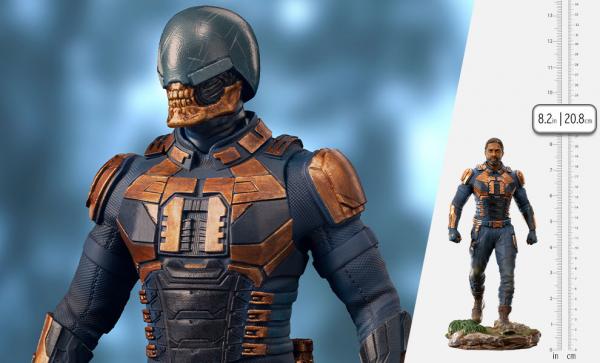