10 toys from Star Wars: The Force Awakens your inner child will not let you live without

It’s Force Friday and as adults with disposable incomes, it’s time to go shopping! Here are 10 Star Wars: The Force Awakens must-haves to put on your list. Miss out and your inner child will never forgive you.

If there is one toy it seems everyone wants, it’s the BB-8 Sphero. Whether or not this little droid will be able to capture our hearts on the big screen the way R2-D2 has, there is no denying BB-8’s charm. Remote controlled using an app on your phone or tablet, this isn’t so much a toy as it is a way to clear a room of lazy pets. And with promised features such as the ability to “listen and respond to voice commands”, “have a mind of its own”, and “a unique attitude that evolves when you interact”, it could just be the first step to future robot domination. 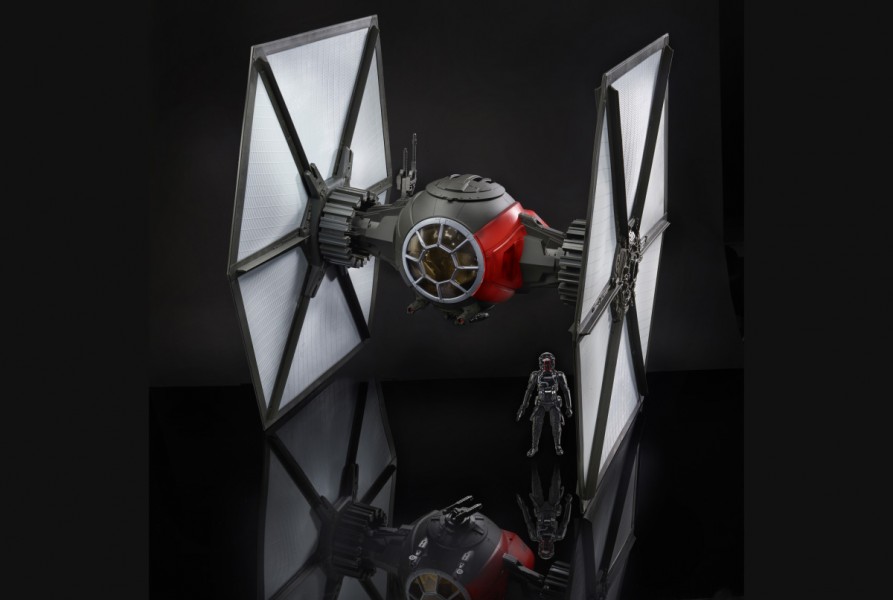 This thing is huge! If your child self that collected Power of the Force figures isn’t commanding you to buy this, then you’ve truly lost your innocence and that’s sad. It’s $170 but too bad, debate’s over. You know you’re getting it. 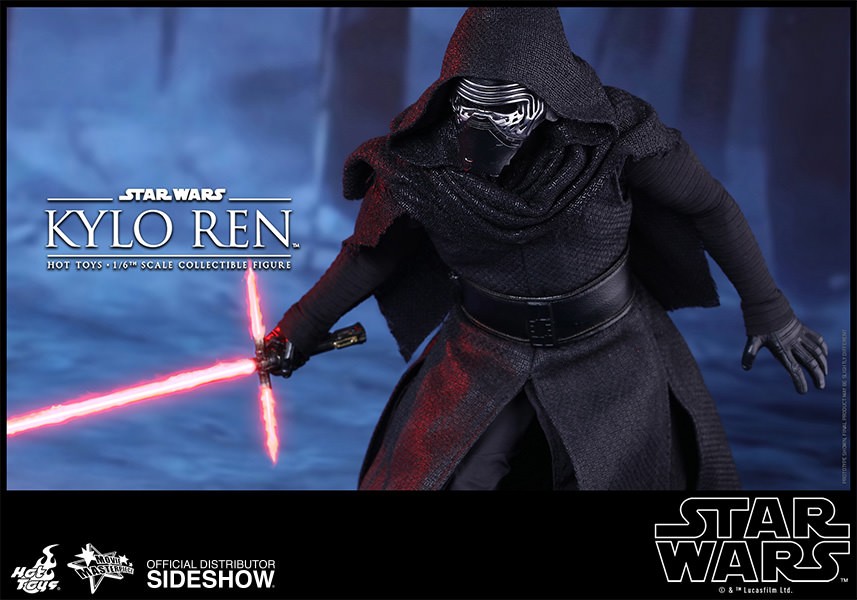 Hot Toys always set the benchmark for the closest you can come to owning an actor dressed as your favorite character without being tried for abduction. The Hot Toys Kylo Ren looks to be no exception. The tailoring on the robes looks stupendous and I’m crossing my fingers we see a surprise unmasked head sculpt upon release after the film debuts. 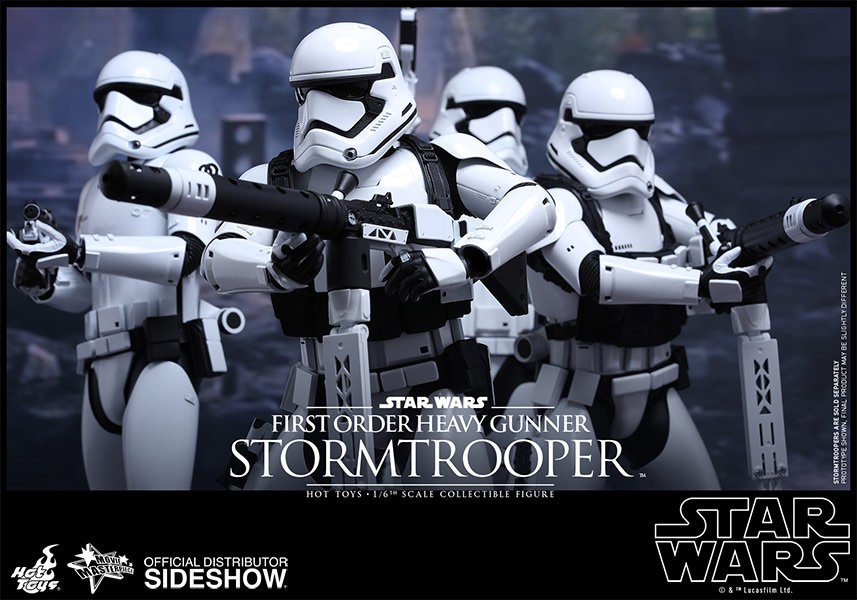 Remember troop building with 3.75″ inch Stormtroopers in the 80s and 90s? I think I had seven or eight, and I felt that was impressive. Right out of the gate Hot Toys already has three different First Order Stormtroopers. Regular, Heavy Gunner and Squad Leader, and you know there’s a Flametrooper, Snowtrooper, Flag Bearer and Line Cook versions to come. Time to pick up small jobs on Craigslist to afford them all. 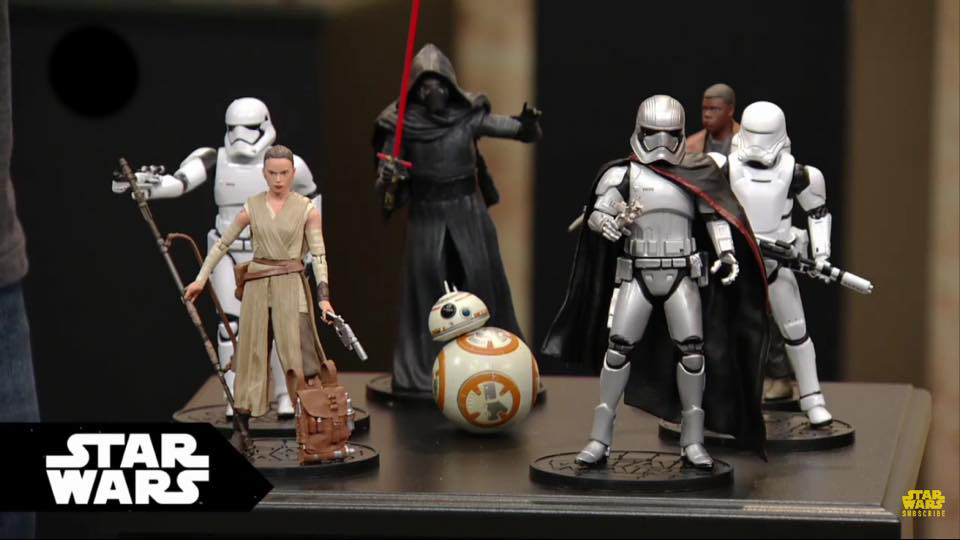 The initial wave of Force Awakens figures doesn’t seem feature much in the way of Gwendolyn Christie’s Captain Phasma. But one of the few exceptions is the Captain Phasma Elite Series Die Cast Figure exclusive to the Disney Store. At 7.25″ shes perfectly towers over the rest of the 6″ figures in the series.

I love the Tamashii Nations SH Figuarts line. They’ve already released Jedi Luke, Vader, Stormtroopers and soon Darth Maul. The SH Figuarts First Order Stormtrooper and Kylo Ren went up for order today and while if this is the first you are hearing of them then unfortunately it might be too late to find one. Nevertheless, these are the perfect marriage of want we all want in an action figure. The price is reasonable, they have tons of switch out parts, more articulation than any other offering and the quality is damn near perfect. The good news is there’s a rumor Captain Phasma may be still on the way… 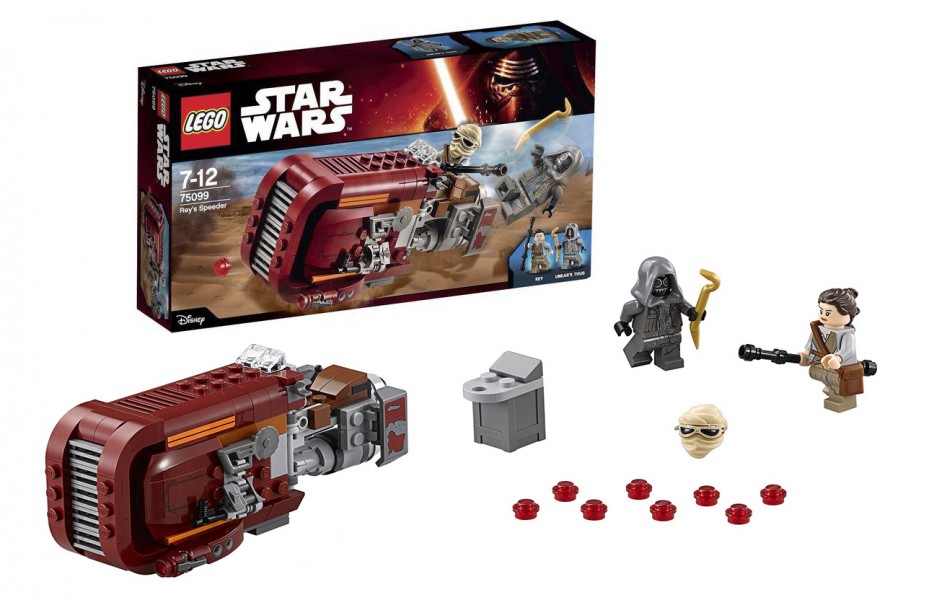 Getting away from purchases which will threaten your ability to feed your family, there’s Rey’s Speeder wonderful little LEGO set. Sometimes you don’t need an expensive screen accurate replica, you just need something simple and fun to keep your hands busy because you grew up watching too many movies. 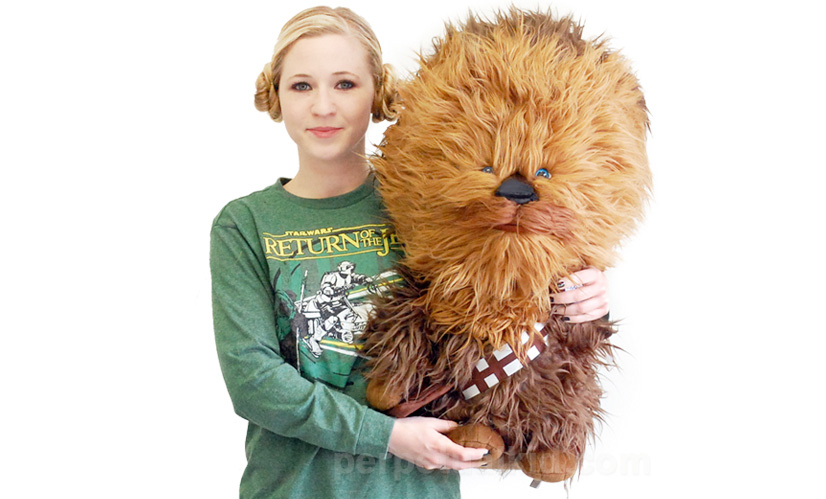 From the land of “I hate myself for wanting it” comes this giant 24″ Chewbacca Talking Plush. Despite being a grown adult and despising small yappy dogs, for some perplexing reason I cannot resist this adorable ball of fur. 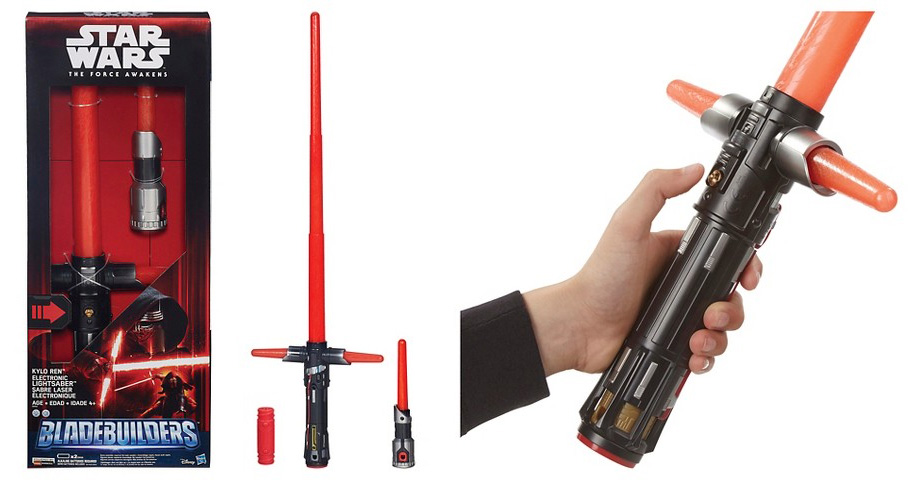 If you don’t want to own this Kylo Ren Electronic Lightsaber from Hasbro, don’t even bother seeing the movie. Go beam yourself up with a phaser or something. 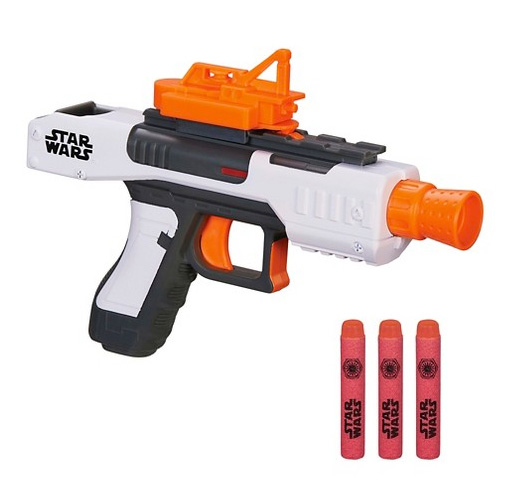 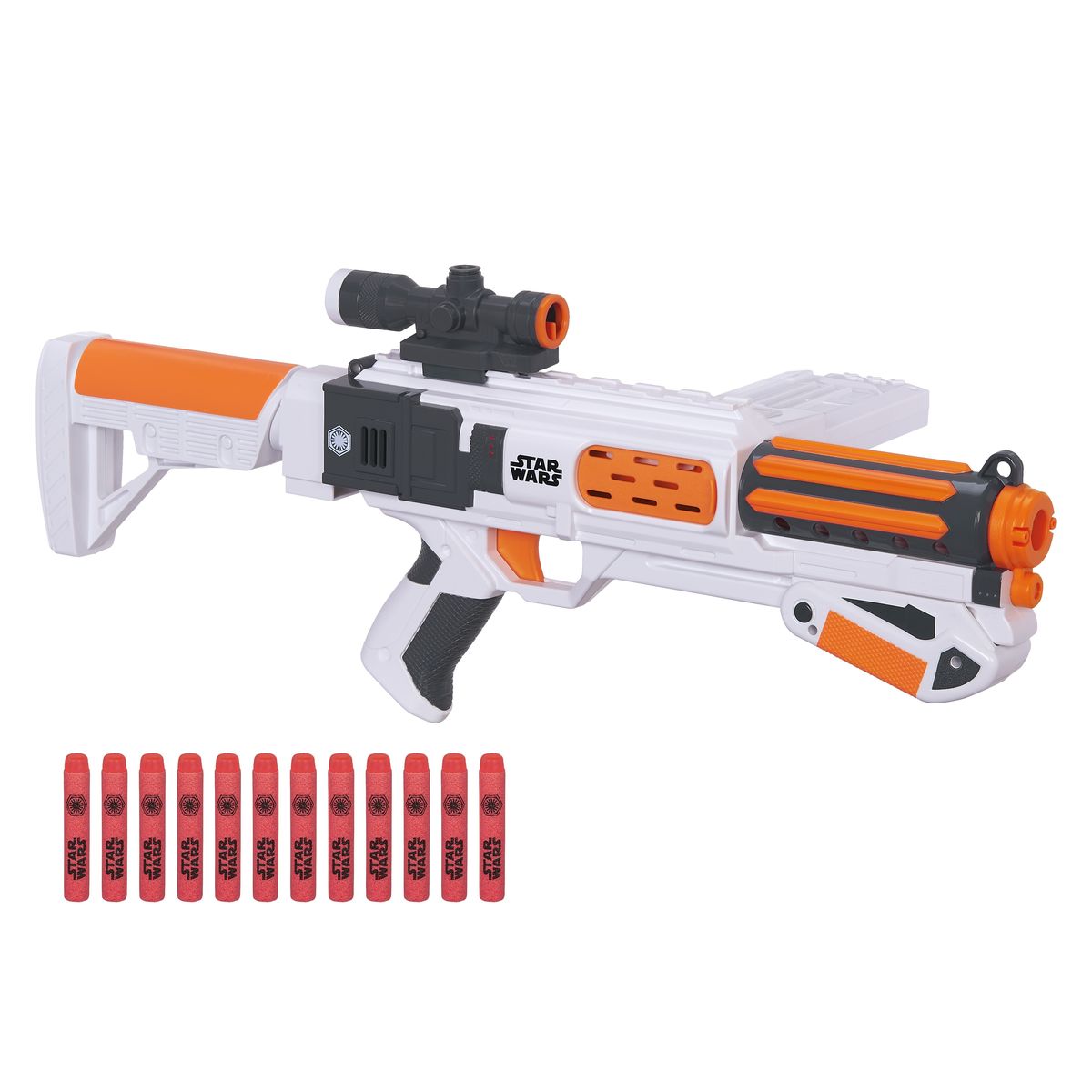 Be sure to check out our new Star Wars figures, statues, and collectibles!

Bring balance with the Force! Tips for posing the Sixth Scale Scout Trooper and Speeder Bike