You’ve waited patiently all week, and the time has finally arrived. (Right?!) We are pleased to reveal the results for our inaugural ‘Geek Movie Takeover!’

First, a few highlights. Over 1850 fans voted. Rogue One: A Star Wars Story and Deadpool each earned 3 awards, while  Suicide Squad came home with two. The closest match-up was between Margot Robbie (Suicide Squad) and Felicity Jones (Rogue One) for the Best Actress in a Leading Role – Robbie ultimately won out. The largest margin of victory was awarded to Ryan Reynolds for his portrayal of Deadpool. He garnered a whopping 64% of the vote in the Best Actor in a Leading Role category.

See below for the full results! (If for some reason, the results don’t load nicely, click here) 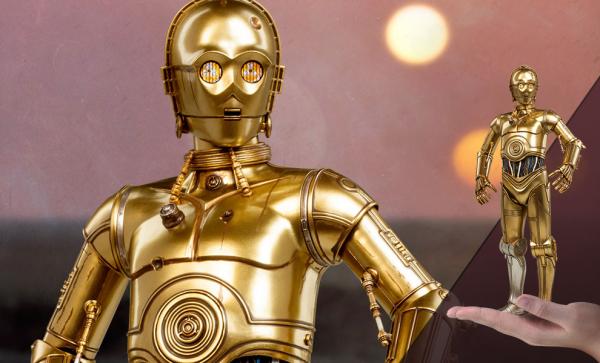 Fans reaction to LOGAN with #loganreactions