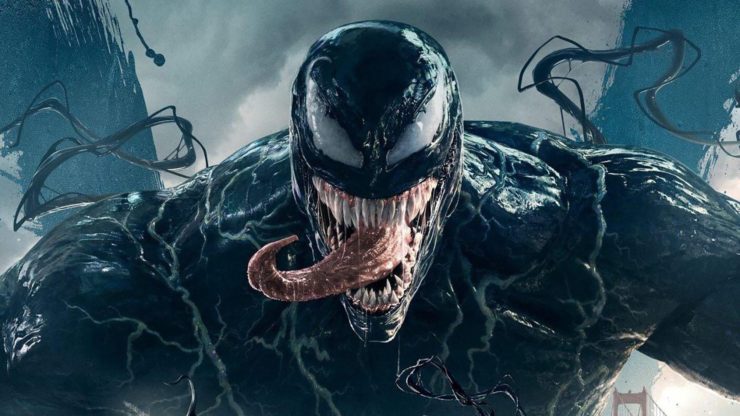 Actor and director Andy Serkis has confirmed that he will be directing the sequel to Sony’s Venom movie. Tom Hardy will be returning to his role as Eddie Brock in Venom 2, which is expected to release in October of 2020. There is no further news about Sony’s Venom 2 at this time. 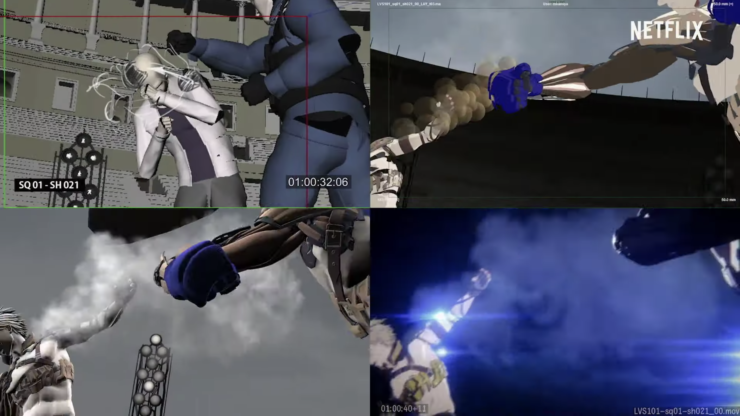 Netflix has released an official trailer for their documentary Enter the Anime. The documentary will explore the popularity and process of the anime industry, and reveal the inner workings of many fan favorites. Enter the Anime is streaming on Netflix now.

Amazon Prime Video has picked up a new show called Truth Seekers with actors Simon Pegg and Nick Frost. The show is a comedy horror that follows a ghost hunting duo through haunted locations through the UK, as they learn more about ghosts and uncover a deadly conspiracy. There is no further news about Amazon’s Truth Seekers show at this time.

Nickelodeon Will Be Making a Garfield TV Series

Nickelodeon’s parent company Viacom has purchased the rights to the classic comic character Garfield. Garfield creator Jim Davis will continue to produce the comic and work closely with Nickelodeon as they produce a new Garfield TV show. There is no further news about Nickelodeon’s Garfield TV series at this time.