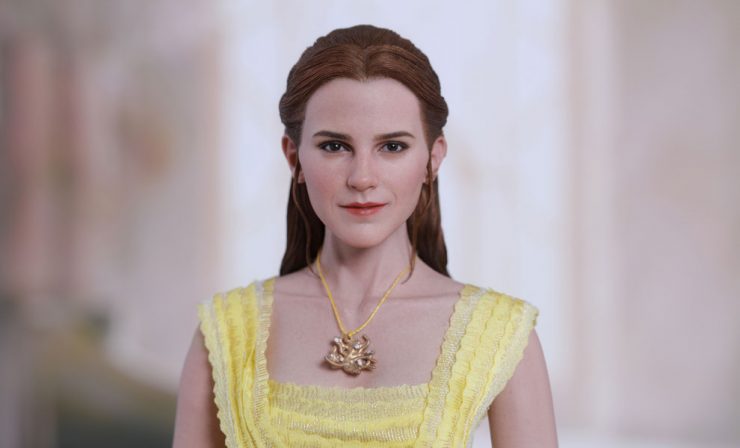 Disney’s live-action adaptation of Beauty and the Beast earned enough in ticket sales over the weekend to become the 10th highest grossing film of all time at the international box office. Released March 17, director Bill Condon’s remake of the 1991 animated classic grossed nearly $175 million domestically and doubled that amount overseas for a remarkable global box office take of $350 million in its first weekend.

In less than a month as it expanded to more foreign territories, Beauty and the Beast crossed the $1 billion mark, passing the live-action Disney monolith The Jungle Book from 2016 (which finished with nearly $967 million globally) and it chugged toward besting the live-action version of Alice in Wonderland, which clocked out at $1.025.5 billion in 2010.

According to Box Office Mojo, Beauty and the Beast finished 9th place domestically during its run with $2.4 million in ticket sales at 1,792 locations. Along with foreign ticket sales, the film has earned $1.221.8 global tally, more than enough to pass the Disney/Marvel Studios blockbuster Iron Man 3 (which finished its run in 2013 with $1.214.8 billion) to become the No. 10 film on the all-time global list. Beauty and the Beast sits just behind its Disney cousin Frozen, which is at No. 9 on the all-time global chart with $1.276.5 in ticket sales.

While Beauty and the Beast may have enough gas left to move past Frozen (with its video release in the U.S. June 6, the film needs a lot of help from foreign territories), Disney’s next best hope at the all-time global champ Avatar ($2.788 billion) or No. 2 on the list, Titanic (2.186.8 billion) will likely come with Star Wars: The Last Jedi in December.

Obviously the return of the Skywalker family saga in 2015 with The Force Awakens captivated moviegoers and with the inclusion of Luke Skywalker (Mark Hamill) in the main narrative in The Last Jedi will certainly go a long way for the film to achieve its box office goals. (And we can’t wait for all the new Star Wars collectibles!) Although there’s also several live-action remakes of their animated classics on the way that could repeat Beauty‘s success, most probably The Lion King, which is a similar 1990s renaissance hit and has Jon Favreau, also behind The Jungle Book, directing.

To bring home a piece of the Beauty and the Beast magic for your collection, check out the new Belle Sixth Scale Figure by Hot Toys HERE.

This article originally appeared on Screenrant: Beauty and the Beast is Now In The Top 10 Highest Grossing Movies Ever

Belle Beauty and the Beast
Write or view comments