Now, reach back into the far corners of your memory and search your heart for the most powerful and iconic weapons of your youth. Back in the ’90s, TV was glamorous, theme songs were excellent, and the stories wouldn’t be the same without the accessories and gadgets of every character.

No matter the animated series, no matter the fandom, there were showstopping weapons galore. These are just a few of the very best weapons from ’90s TV shows. 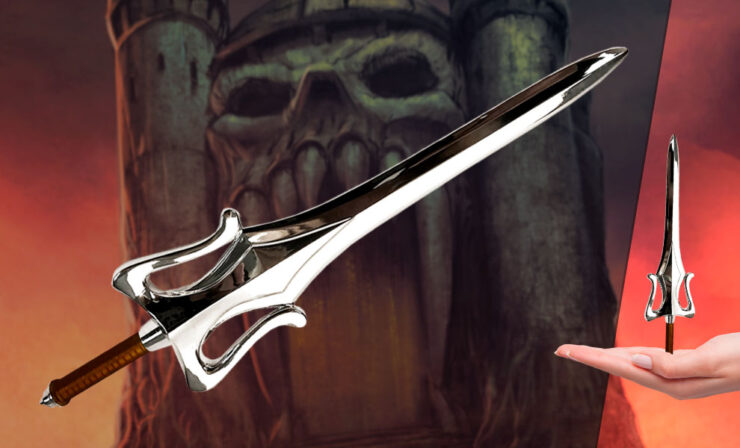 There is perhaps no weapon more iconic in ’90s TV than He-Man’s Power Sword. In Prince Adam’s worthy hands, the sword grants him great strength and abilities. The sword allows him to defend Eternia and Castle Grayskull from the sinister forces of Skeletor. Every swing of the Power Sword is a strike for justice. It is the sword, and of course the power of Grayskull, that allows He-Man to accomplish such incredible feats. He-Man is perhaps the strongest man in the universe, and it is in no small part thanks to his incredible Power Sword. 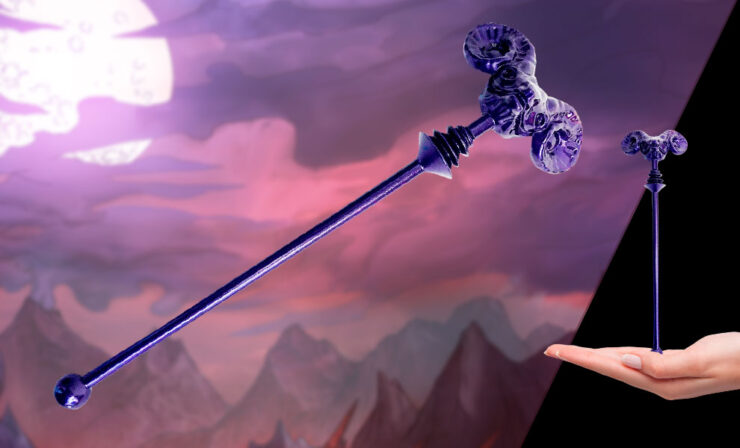 Skeletor’s Havoc Staff is the antithesis of He-Man’s sword. The Havoc Staff is an incredible source of power and energy that grants him access to ancient, evil magic. Skeletor is already a masterful mage and a cunning inventor, and his Havoc Staff only amplifies his abilities. All of Skeletor’s time and effort are dedicated to pure evil. He wants more power, more control, and absolute domination. The Havoc Staff allows him to channel his magic through the ram’s skull design and bring ultimate evil to the land. 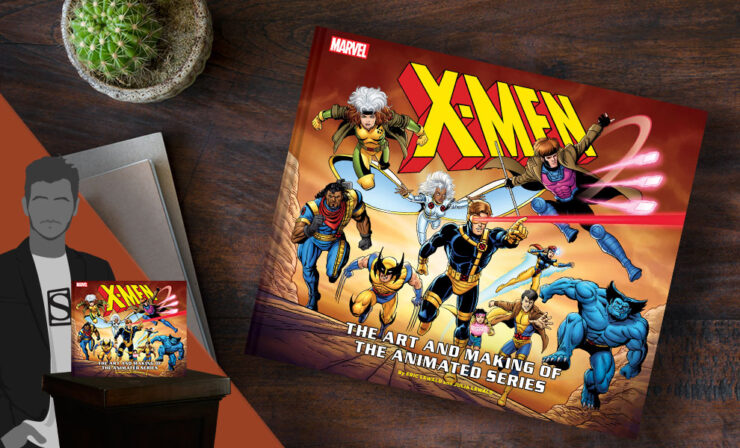 There are so many incredible weapons that are showcased in the X-Men: The Art and Making of The Animated Series, like Gambit’s bo staff, Cable’s guns, and more! But perhaps the best weapon in the entire book is actually Weapon X himself, Wolverine. James Howlett AKA Logan AKA Wolverine has lived so long and through so many different experimental programs it’s easy to lose track, but perhaps the most notable was the Weapon Plus program. This controversial program turned people into government weapons — not only Wolverine but other famous figures such as Captain America. When Wolverine became the tenth weapon, they infused his bones with Adamantium. Whether its his claws or his wit, Wolverine is sharp! 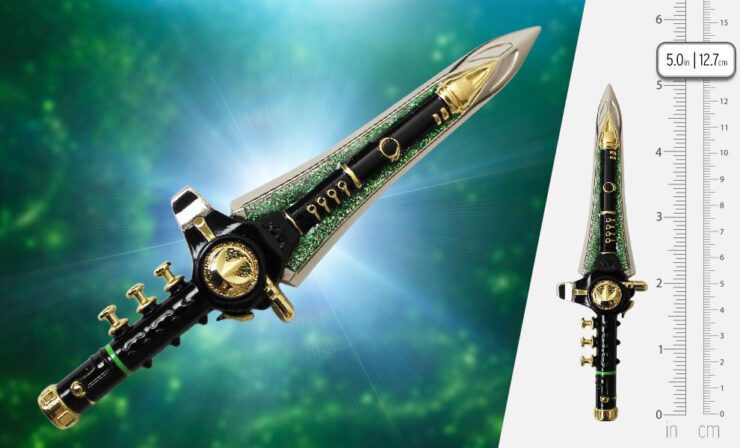 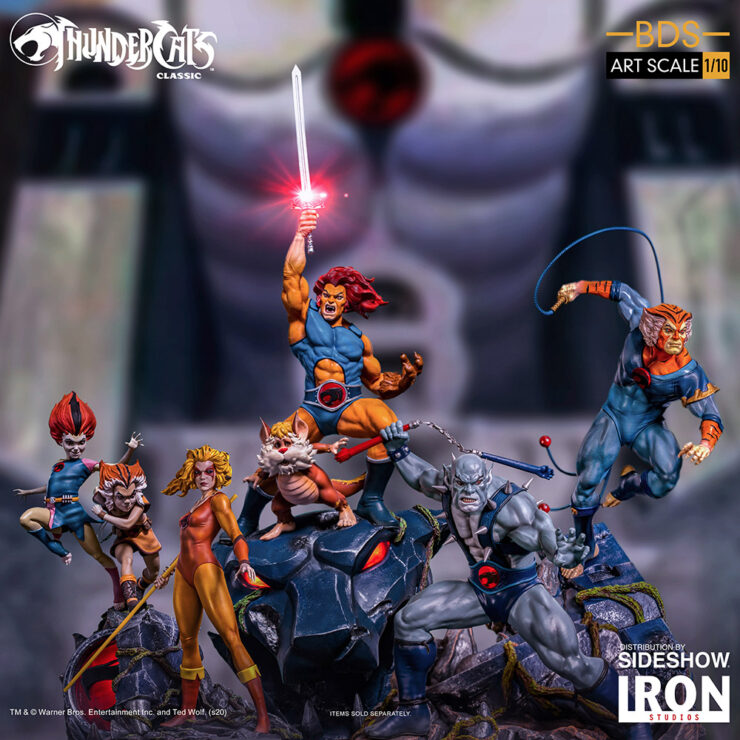 If you ever tuned in to ThunderCats, there was no way to avoid the sheer awesomeness of the Sword of Omens, wielded by Lion-O himself. The Sword of Omens is capable of extending or retracting, seemingly to any length. It can pierce through close objects as a short dagger or swipe farther than the longest longsword. The sword is effectively indestructible. It is so sharp that it can cut through nearly any material, and it’s been known to slice through steel and stone like they’re butter. An iconic and powerful weapon like the Sword of Omens is the only sword powerful enough for the leader of the ThunderCats.

Keep the conversation going over at side.show/geekgroup, and don’t forget to Let Your Geek Sideshow!

QUIZ: Which Catwoman Are You?