Hot Toys showcased a huge selection of Star Wars figures including characters from Star Wars: Return of the Jedi™ and Star Wars: Attack of the Clones™, as well as hit Disney+ shows The Mandalorian™ and The Bad Batch™. 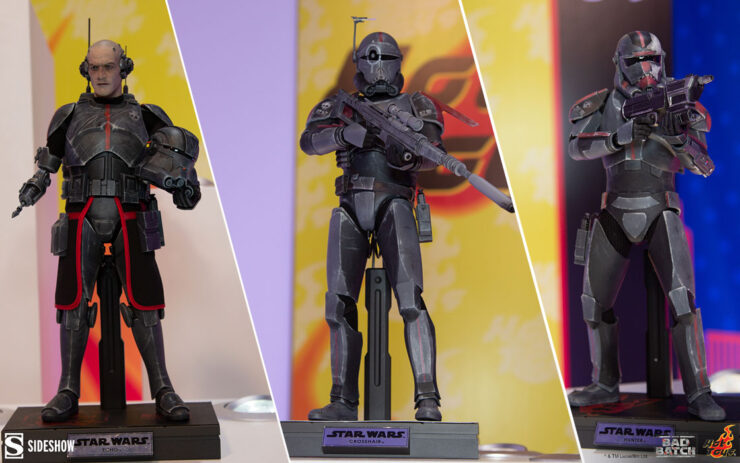 Echo™ and Hunter™ from Clone Force 99 (AKA the Bad Batch) were joined by their reluctant co-conspirator Crosshair™. 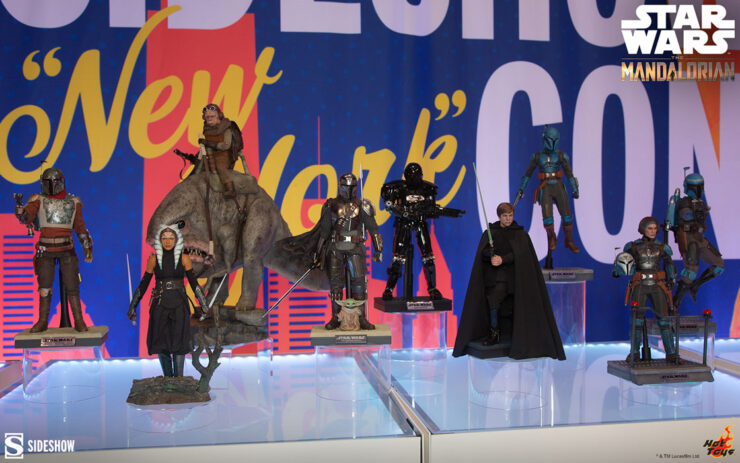 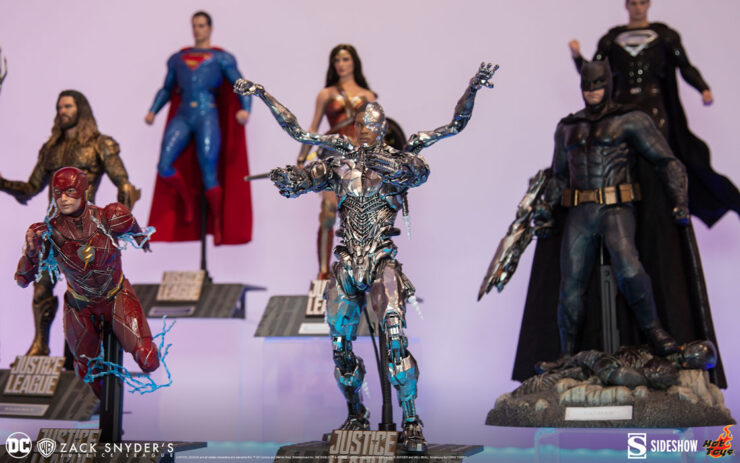 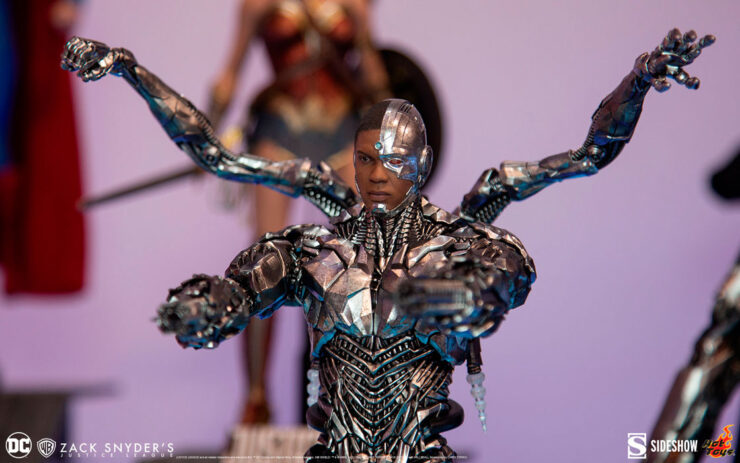 Hot Toys also showcased a selection of DC figures from The Justice League — including the new Cyborg figure, as well as characters from The Suicide Squad and Batman: Arkham Origins. 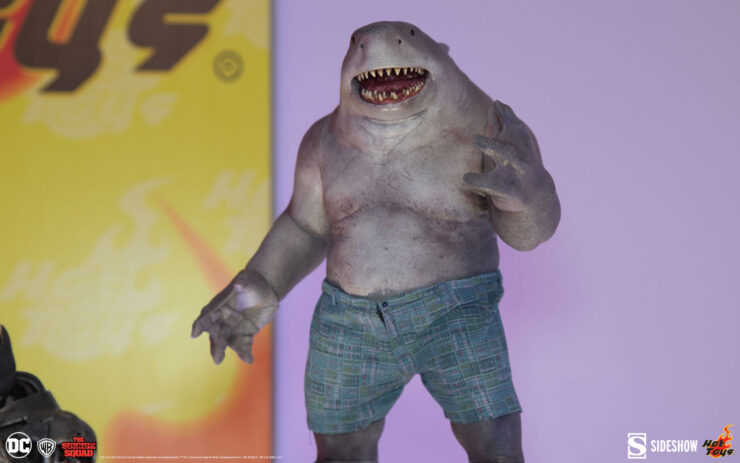 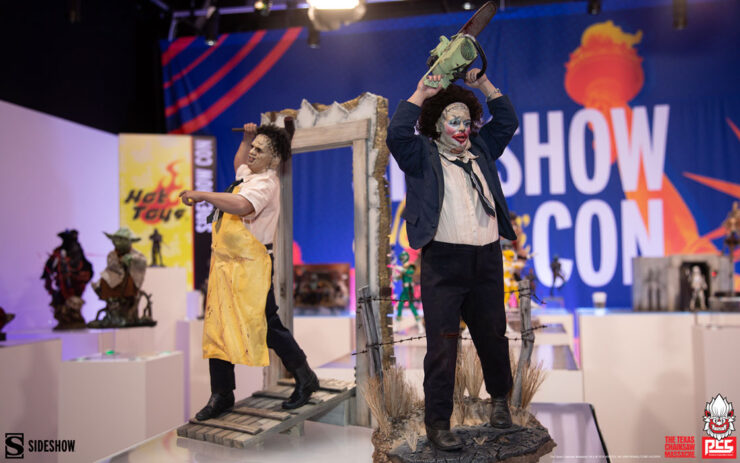 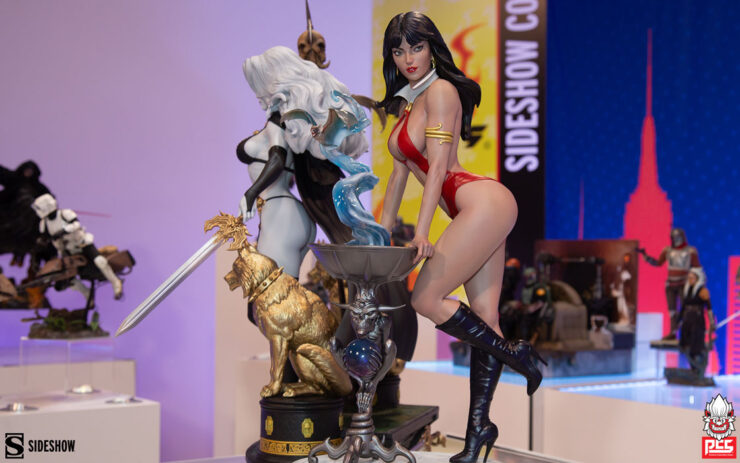 For a full gallery of images from Day 2 and Day 3 of the Sideshow NY Con booth, visit our Facebook page.

Don’t forget to join us for more exciting updates from Sideshow New York Con throughout this week, including interviews, gameshow trivia, free reward points, and brand new special offers, as well as contest opportunities for a chance to win some incredible prizes. We will be unveiling a whole new exhibition of pop culture collectibles from Sideshow, Hot Toys, Premium Collectibles Studio (PCS), Tweeterhead, Quantum Mechanix, and more!

Visit side.show/nycc for all the details about this week’s exciting schedule of events. 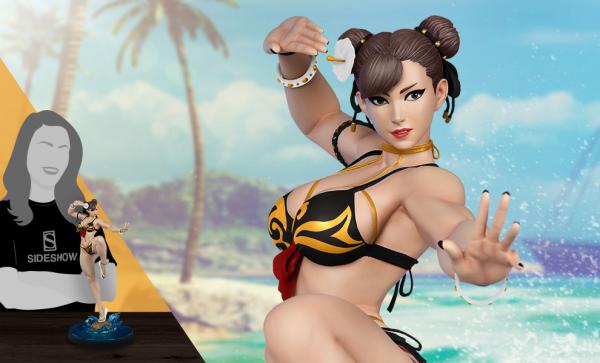 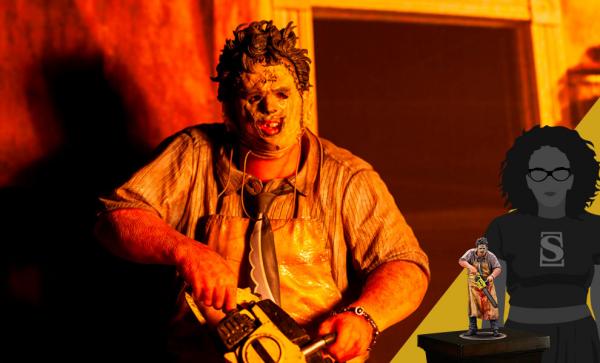 Boos on a Budget: Halloween Decor Under $150