From the final season of Marvel’s Jessica Jones to Fluffy’s own original series Mr. Iglesias, we have all the latest updates for what’s streaming on Netflix in June 2019!

Netflix has released their latest newsletter highlighting all of the awesome new content being made available to watch starting next month, as well as which shows will be leaving the site soon. After reviewing the full streaming lineup, here are our most anticipated shows coming to Netflix in June 2019- the Geek Edition, of course! 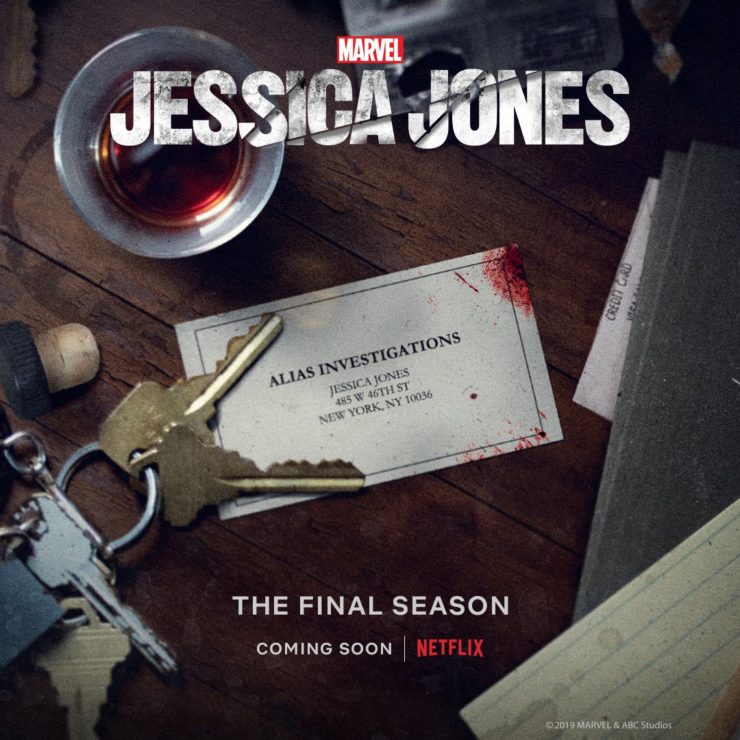 Coming in June (no release date yet): 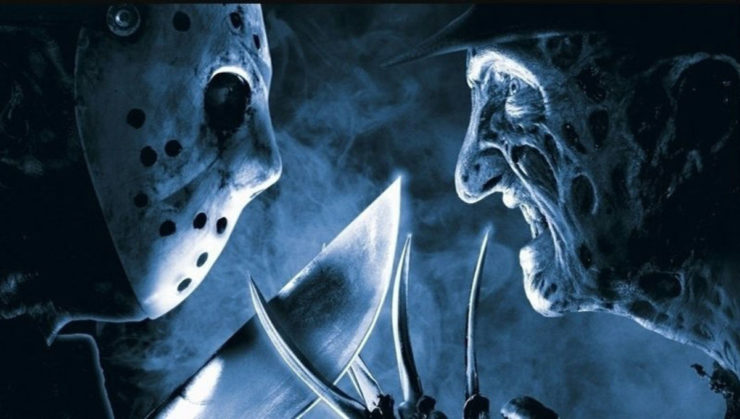 School’s out for summer, so get ready to update your Netflix streaming lineup! You still have a little bit of time to catch those shows leaving the site, but remember, they won’t last forever.