DC Comics has witnessed its fair share of crises. These comic events pull characters from every corner of the universe. The panels are rife with strife, rage, and suffering. And they always change Detective Comics canon for good — well, until the next major event.

Dark Crisis is the newest crisis storyline. But before we dive into all the narratives and implications of this modern crisis, let’s take a look back at the 30+ year old history of other important DC Comics crises.

Crisis on Infinite Earths developed after decades of DC comics continuity was deemed too unfriendly for new fans. The convoluted backstories, melodrama, and different universes required readers to do extensive research before ever picking up a single issue. Thus the 12-issue series Crisis on Infinite Earths condensed the Multiverse into a single universe — with many shocking character deaths on the way.

But we’re getting ahead of ourselves. 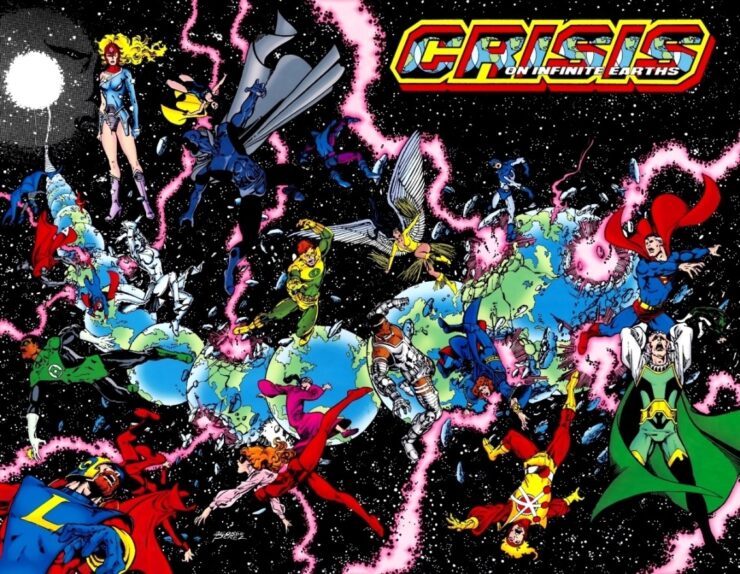 In the beginning, the Monitor surveyed the Multiverse. This collection of parallel realities was protected and secured. Alternate versions of characters, different timelines, and the primary continuity of Earth-1 all coexisted. But then the Anti-Monitor attacked with a wave of deadly antimatter. He destroyed countless realities in an instant. 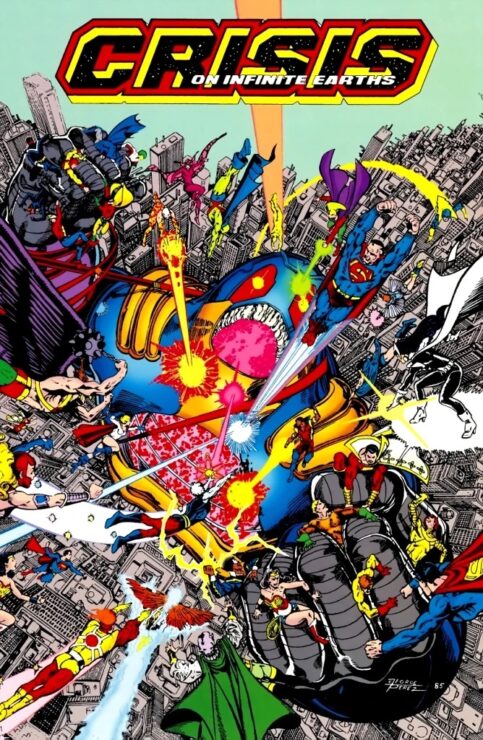 Within the first Crisis comic series, the Monitor recruits heroes as well as villains from across time and space to defeat the Anti-Monitor. Our team’s goal: to restore the Multiverse into a single prime universe. Yet before his vision can be realized, the Monitor is murdered by his ally and protege Harbinger. His death sends energy toward two of the five remaining Earths, which are settled safely into a limbo universe.

The Anti-Monitor attempts to turn all the heroes against one another. When this plan fails — due to the remaining Earths also moving into limbo — the villain retreats to the Antimatter Universe. Harbinger, now back on the heroic side, uses Earth-3’s Alexander Luthor’s powers to open a portal between worlds. 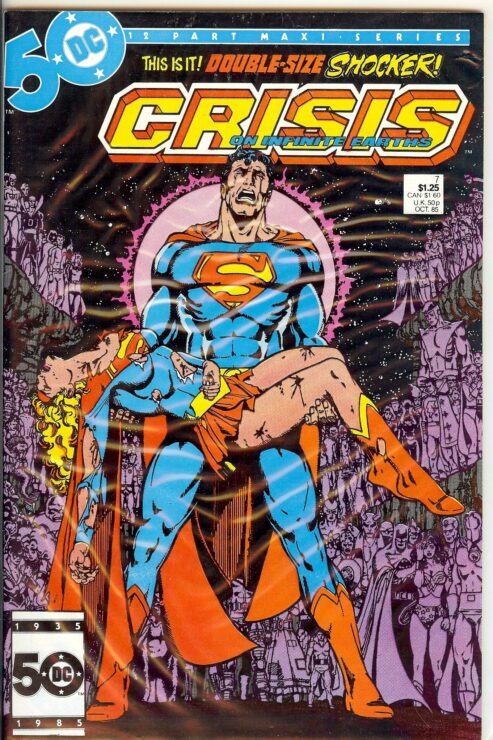 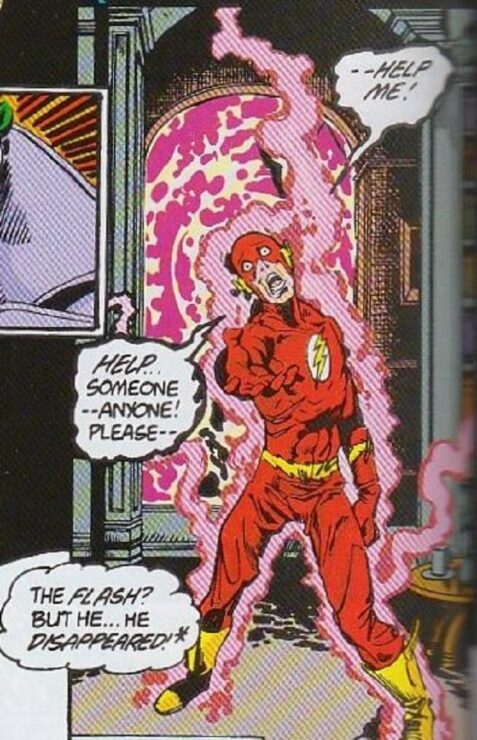 Their assault on the Anti-Monitor’s fortress leads to a large-scale fight. Although the Anti-Monitor is injured, Supergirl actually dies. Due to the trauma and shock of Supergirl’s demise, as well as the Anti-Monitor’s injury, the war lulls for awhile. During this time various villains unite under Braniac in order to conquer the remaining Earths. The Flash dies trying — yet sadly failing — to stop them.

In the end, the hero Spectre creates an energy overload which shatters space and time, merging all five Earths into a single shared universe. All of the super heroes return to the present. Only those who went to the ancient planet Oa — the home base of the Green Lantern Corps, also considered the dawn of time — remember the original realities. Finally, the Anti-Monitor is killed by Superman. Afterwards the heroes, memories of the Multiverse or not, must sort out the Crisis aftermath upon a newly unified world.

Spanning the entire DC Universe, the Infinite Crisis crossover event ties back into Crisis on Infinite Earths. During the first crisis, Alex Luthor, Earth-2 Lois Lane, Superboy Prime, and Earth-2 Superman (Kal-L) vanished. In Infinite Crisis, we find these characters in a crystalline “heaven” monitoring the New Earth. Believing this new generation of heroes unworthy, these four once-heroes become the series’ villains as they seek to split the world back into an idealistic version of the original Multiverse.

The Anti-Monitor’s corpse is recovered. The Doom Patrol and Jason Todd are revived. Amid all these changes, a new super-villain society emerges. Adding tension to the event are the ongoing feuds between the Trinity: Batman, Superman, and Wonder Woman. Each believes the other is handling the crisis in the wrong way. 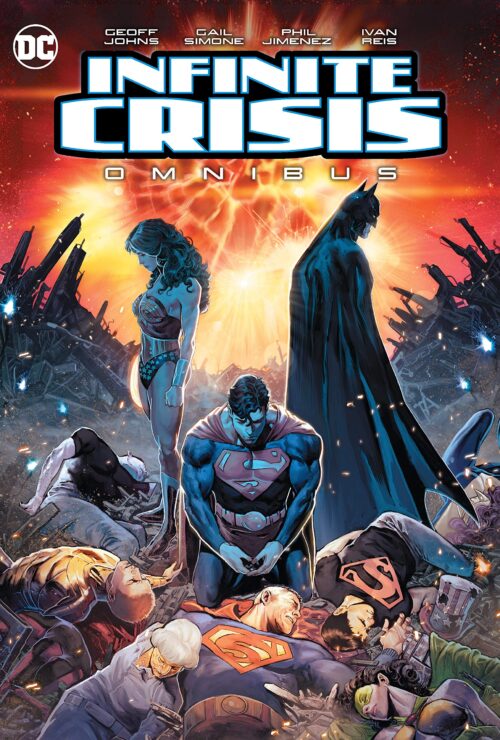 During Crisis on Infinite Earths, The Great Darkness and Light struck an accord. In Infinite Crisis, readers find out that The Great Darkness broke their truce in order to manipulate the first crisis’ survivors. Superboy Prime, who flees “heaven” first, is most affected. In addition, Pariah is notably impacted by its sinister influence, as The Great Darkness preys on his guilt for having caused much of the destruction of the Multiverse. It turns out that Pariah caused the antimatter accident that unleashed the Anti-Monitor upon reality. 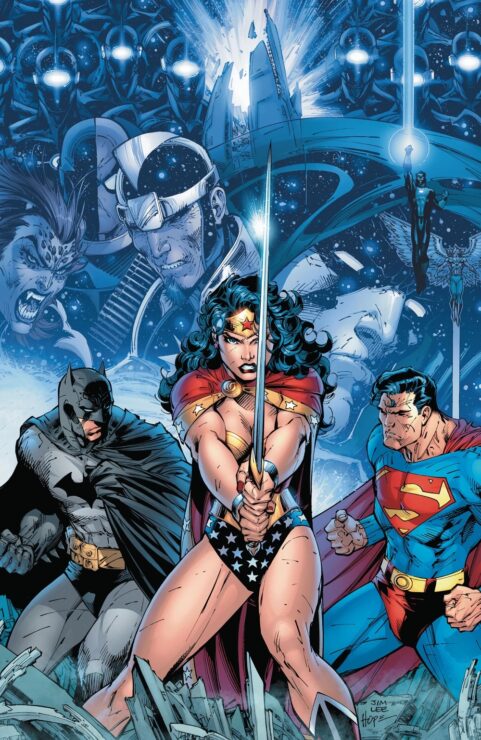 The Earth-2 antagonists try to entice the good guys with stories of better lives in alternate realities. Thus our heroes are besieged on multiple fronts, with infighting as well as attacks upon Gotham City and Themyscira. The Fortress of Solitude is additionally overtaken by Kal-L. Eventually fights break out in Kansas, Clark Kent’s home state.

Various Speedsters join together to attack Superboy Prime. Jay Garrick, Kid Flash, and Wally West are able to trap Superboy in the Speed Force. But he escapes and assists in creating the new Earth-2. Here the Earth-2 denizens also achieve their ultimate goal to restore the entire Multiverse. 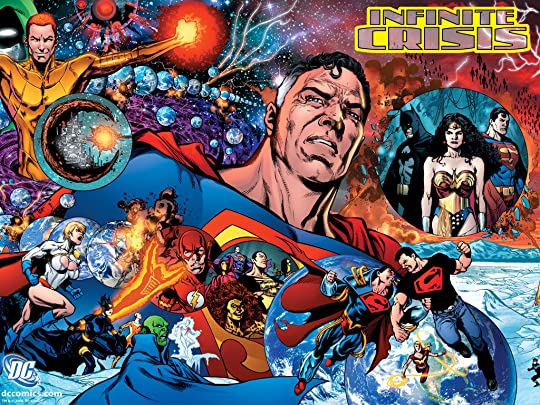 In the end, there are massive casualties on both sides. Superboy dies. So do Kal-L and Earth-2 Lois Lane. Alexander Luthor is executed by The Joker and Lex Luthor. The Green Lanterns imprison Superboy Prime, but the defeated villain insists he’s escaped from worse fates before.

Finally, Superman, Wonder Woman, and Batman all agree they need to take serious time to recover. Stepping away from the super life for now, they entrust newer heroes their expanded Multiverse. 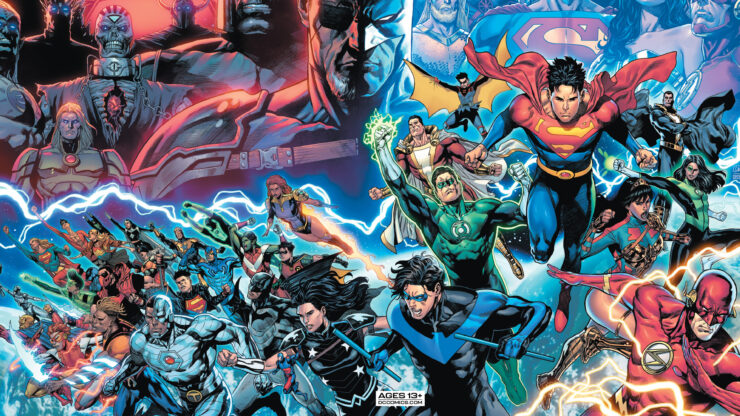 The newest crisis event is a current ongoing series. Dark Crisis explores more fallout related to The Great Darkness. That omnipotent energy wreaked havoc across the Multiverse. Besides Black Adam, the entire Justice League is dead. Now it’s up to their sidekicks and successors to save the world and defeat the Dark Army.

Heroes including Jon Kent, Yara Flor, and Nightwing are up to the task — and an assortment of Jon’s trusted misfits as well. Who will survive? And how will Dark Crisis impact DC Comics’ continuity? Tune in every new comic book Wednesday to keep up with all the twists and turns coming your way.

Now that was a lot of comics history to parse through! If you want even more information, check out DC Comics’ Everything You Need to Know Before Reading Dark Crisis.

Are you reading DC Comics’ Dark Crisis? Connect with other comic fans in our Local Comics Society Facebook Group, and don’t forget to Let Your Geek Sideshow! 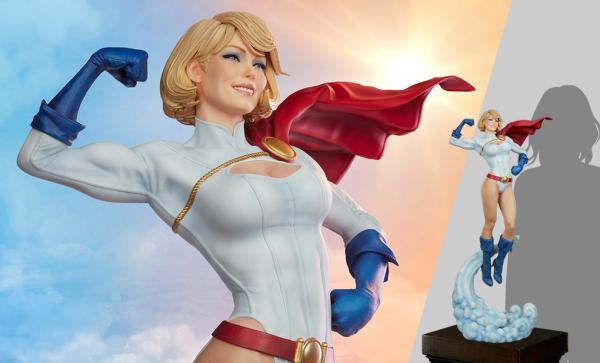 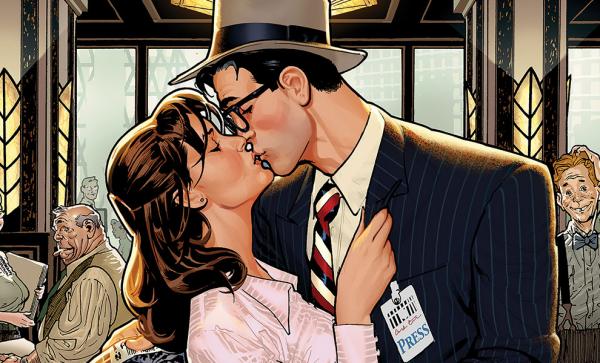 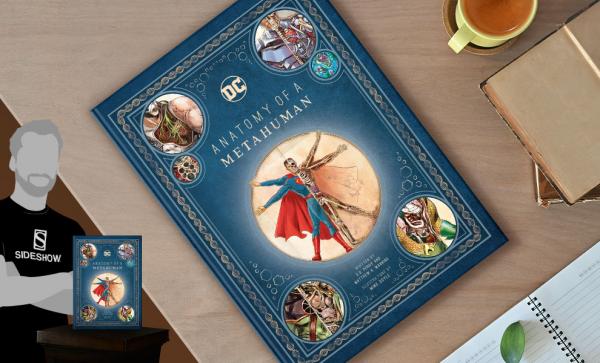