Dive into the Realm of Dungeons & Dragons with Joe Manganiello, Satine Phoenix, and More!

“Nobody really made fun of me for playing it without getting punched, so…” -Joe Manganiello

Created in the 70s, this fantastical game has seen a modern resurgence in popularity thanks to accessibility in the 5th Edition rules, the rise in game streaming via platforms like Twitch and YouTube, and celebrity advocates, including True Blood and Justice League actor Joe Manganiello and dungeon master (and Court of the Dead guest hostess!) Satine Phoenix- both of whom explain their deep connection to D&D in the video.

Many other famous faces join them in singing the praises of this endlessly creative gaming experience in the documentary. Check it out below!

"Nobody really made fun of me for playing it without getting punched, so…" -Joe Manganiello Fandom Entertainment recently launched a new documentary series called FANDOM UNCOVERED, and their premiere episode delves into the complexities, communities, and overall celebration of the tabletop rolepla

Dungeons & Dragons is no small part of the gaming community- its appeal has only broadened over the decades, inviting countless adventurers both new and old to take a seat at the table and roll for their lives. The game encourages collaborative storytelling, emotional healing, and creative self-expression, allowing players to literally and figuratively defeat their demons in search of glory, revenge, or even legendary friendship!

Joe Manganiello has even launched a line of streetwear called Death Saves, featuring Frazetta-inspired, heavy metal imagery from across D&D lore- even featuring his legendary red draconic paladin Arkhan the Cruel! Arkhan, in possession of the legendary Hand of Vecna, will even be featured in the next official D&D guidebook, Baldur’s Gate: Descent into Avernus.

Satine Phoenix, former Wizards of the Coast community manager, is a powerhouse Dungeon Master in the community who hosts Sirens of the Realms and the successfully Kickstarter-funded travel show called Destination Fantastic.

Whether you played in basements since the 70s, grew up with the cartoon series, or have just picked up your first Player’s Handbook, the Dungeons & Dragons community is surviving and thriving, inspiring the hero in all of us. So, heed the call to adventure, become the fantasy hero (or villain) of your wildest imaginations, and get ready to roll with this unforgettable game experience.

Do you play D&D? Has this documentary inspired you to pick up a set of dice? Let Your Geek Sideshow and tell us in the comments below!

If you’re looking to assemble an adventuring party in your own collection, be sure to check out the Dungeons & Dragons collectibles offered by Iron Studios, inspired by the classic cartoon! 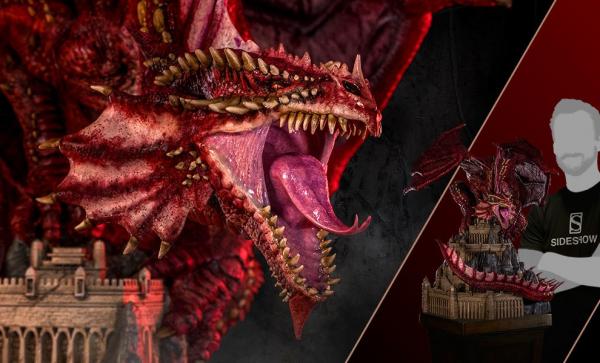 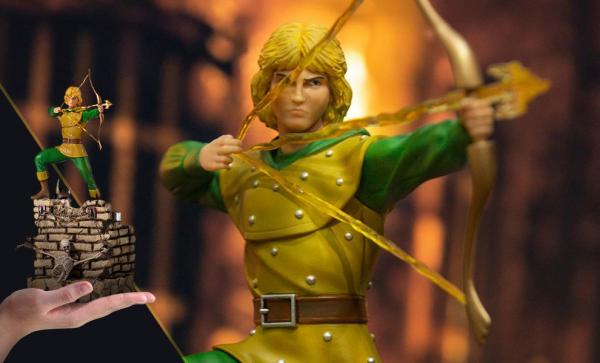 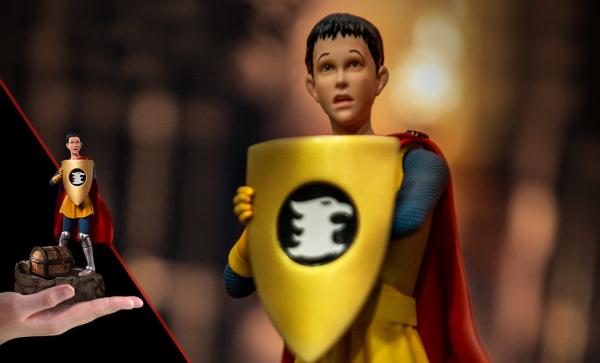 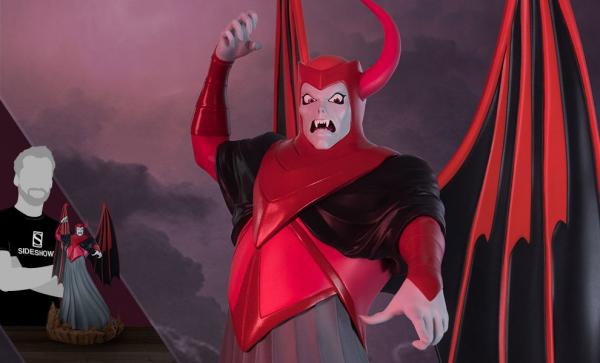 The Wizard of Oz Then & Now- Let Your Geek Sideshow Podcast