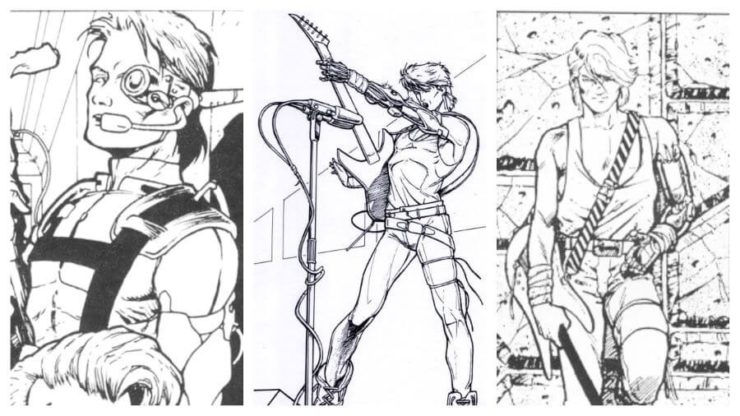 Ex-military rockstar Johnny Silverhand was first introduced in the tabletop RPG Cyberpunk 2020. CD Projekt Red followed that up with a video game, Cyberpunk 2077 — but it isn’t a remake. It’s a continuation of the original story, which prominently featured everyone’s favorite meta-musical rebel.

In the game, Silverhand is played by actor Keanu Reeves, known for his roles in The Matrix and John Wick. The world of Cyberpunk 2077 revolves around a character named V who is haunted by the digital ghost of Reeves’ Silverhand. Here’s everything you need to know about him before launching into the Cyberpunk world.

The Central American Conflict started in 1990 and escalated into the Second Central American War in 2003. Both ongoing wars were a bloodbath, encourage by a corrupt and manipulative government. But when their secrets were exposed, many American soldiers dropped out from the red, white, and blue. Instead, they fought back by deserting the military. The government used its power to create powerful propaganda to make the public hate deserters.

But Johnny Silverhand wouldn’t fight a corrupt war. So he went back home to Night City and began his life anew. The military changed his life forever, and even changed his name: Silverhand. A cybernetic arm that replaced the arm he lost at war, and a reminder of the friend who died saving his life. His every movement would remind him of his new mission: rebellion.

2. He Leads the Famous Band Samurai 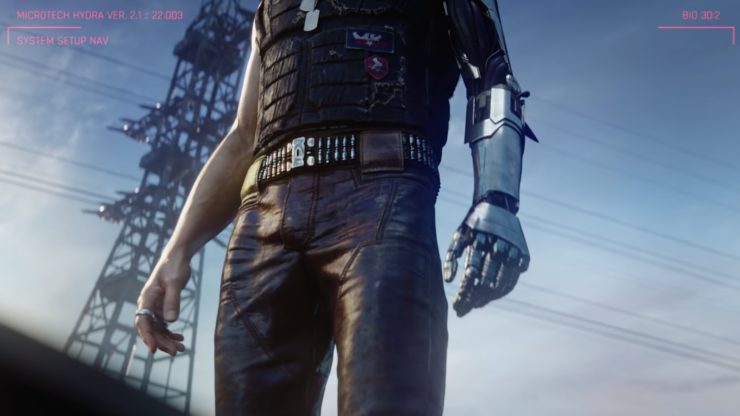 His rebellion came in the form of a band called Samurai. The band was made up by members Johnny Silverhand, Kerry Eurodyne, Nancy Hartley/Bes Isis, Denny, and Henry. Samurai’s music was revolutionary, and the world loved Johnny Silverhand. He rose to the top of the charts in record time with his band. But Samurai couldn’t last forever.

Their keyboard player Nancy was in an abusive relationship at the time. When she couldn’t take it anymore, she pushed her abusive boyfriend out of a window and was taken to prison. And without her, Samurai split up.

Despite the band drama, Johnny Silverhand remained extremely popular. His plan was to start a solo career that would keep spreading his anti-corporation and anti-government messages. One company, DBS Music, threatened to reveal that he was a deserter if he didn’t sign with them.

Rather than give in to blackmail and sell out, Johnny Silverhand signed with Universal Music. With them he released a solo album called SINS of Your Brothers that revealed he was a deserter and exposed all the government’s terrible actions. The album was an overnight success and helped to shift public perception around deserters and their motives.

There are many rockerboys in the world of Cyberpunk. They are the charismatic leaders of rebellions, and voices against the mega-corporations. They are a force to be reckoned with because fans hang onto their every word and their every lyric.

Needless to say, there are no rockerboys quite as popular, famous, or loved as Johnny Silverhand. He redefined what it meant to be a rockerboy. He was more than a pretty face. With his military background, he was always ready to fight for what he believed in.

5. His Girlfriend Was Murdered

In 2020, everything changed for Johnny Silverhand. He was on a walk with his girlfriend, Alt Cunningham, when she was taken and kidnapped by thugs working for the Japanese mega-corporation Arasaka. Arasaka was, and is, one of the most powerful organizations in the entire world, with financial and political power unlike any other.

They wanted to use Alt Cunningham for her incredible talent as a programmer. They wanted her to make a software called The Soulkiller that would be able to copy and download any netrunner’s mind. It was a dangerous software that would have killed anyone whose brain they wanted to copy.

So, Johnny Silverhand gathered a strike team to infiltrate the Arasaka offices to save Alt Cunningham. On top of that, he called in a favor from all the members of his old band. Samurai gathered together and performed an entirely free show. The show was right in front of the Arasaka Offices in Night City. However, the strike team made it there just moments too late and Alt died — in a way. Her mind was trapped inside of the Arasaka mainframe but Johnny planned to get it back.

He went to find his girlfriend, but there were more than a few obstacles in the way. The biggest obstacle was a Borg, a person that was once human who eventually replaced so many parts of their body with cybernetic implants that there was no flesh left at all. This terrifying Borg was named Adam Smasher.

Legend has it, Adam Smasher gunned down Silverhand with a rifle. His body was never found though, because Militech, a company fighting against Arasaka, launched their attack at the same time. They dropped a bomb on the Arasaka building and nothing was left to find.

Ever since he disappeared, people have mourned Johnny Silverhand. There is graffiti all throughout Night City that simply says, “Where’s Johnny?” Even decades later, people hold out hope that Johnny Silverhand is somewhere out there, ready to raise some hell and lead the revolution. It’s as if the world simply cannot accept that a voice and power as great as Johnny Silverhand could ever truly die. And in some ways, he’s still around — if you’re ready to listen.

8. You can listen to his music

CD Projekt Red has worked with multiple musicians and bands to write and perform Samurai’s greatest hits. They have songs like “Chippin’ In” and “Never Fade Away.” You can listen to “Chippin’ In” below.


The highly anticipated rerelease of Cyberpunk 2077 is now available on Playstation 5. Before choosing your lifepath as a Street Kid, Nomad, or Corpo, you’ll want to check out this guide to the street gangs of Night City. Remember: Every decision you make affects the gameplay of Cyberpunk 2077.

What part of Johnny Silverhand’s story is your favorite? Let us know in the comments, and don’t forget to Let Your Geek Sideshow! 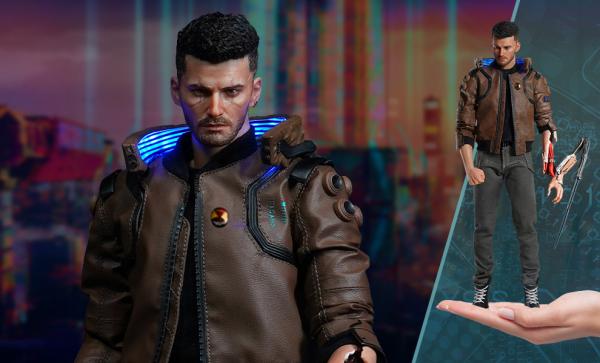 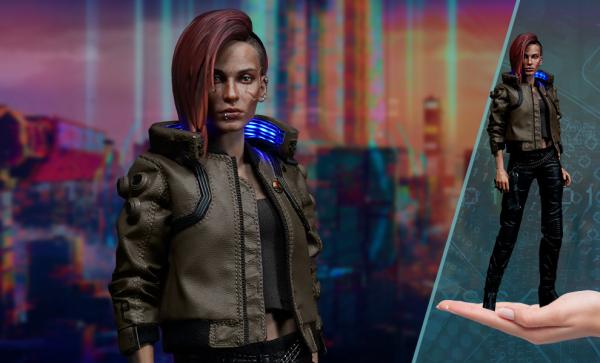 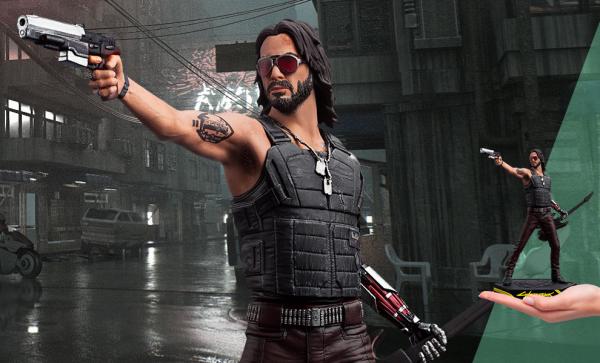 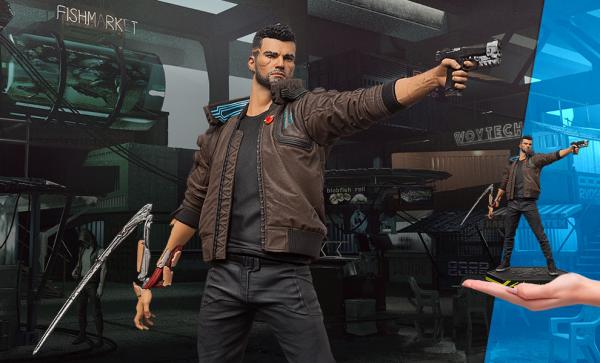