Based on the hit series The Mandalorian, the Axe Woves Sixth Scale Figure features a newly crafted, screen-accurate helmet with articulated rangefinder. 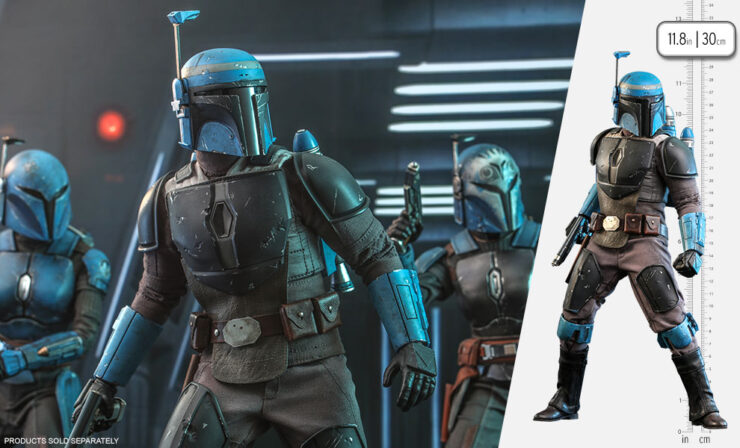 “They couldn’t hit the side of a bantha.”

A member of Clan Kryze™, the formidable Mandalorian Axe Woves fights as a Nite Owl™, alongside Koska Reeves™ and led by the legendary Bo-Katan Kryze™. Occasionally assisting Din Djarin™ when their goals align, they are resolute in their quest to regain control of Mandalore™. Not even the Empire can stand in their way. 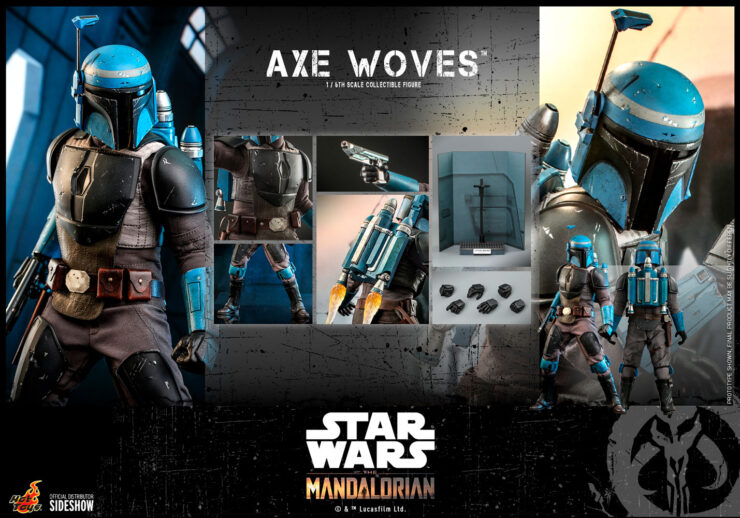 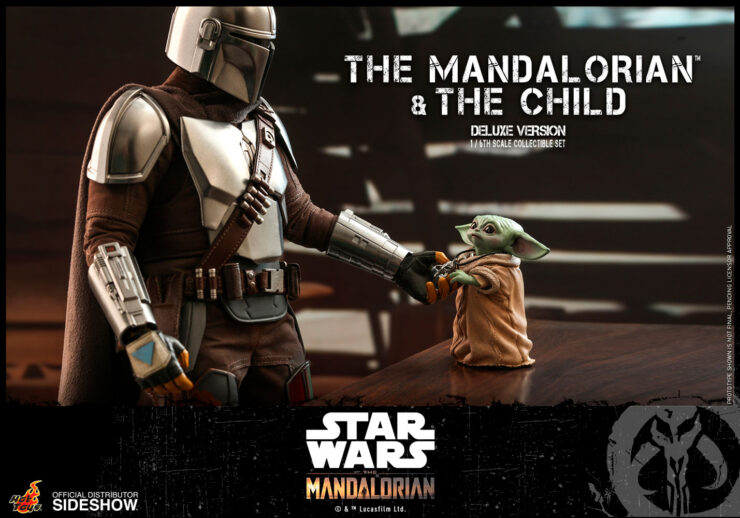 Bring home the iconic duo with The Mandalorian™ and The Child (Deluxe) Collectible Set by Hot Toys. As well as highly detailed sixth scale Mandalorian and The Child figures, this deluxe set includes an additional Grogu™ sitting in a hover pram, a camtono™ container with LED light-up function, and more! 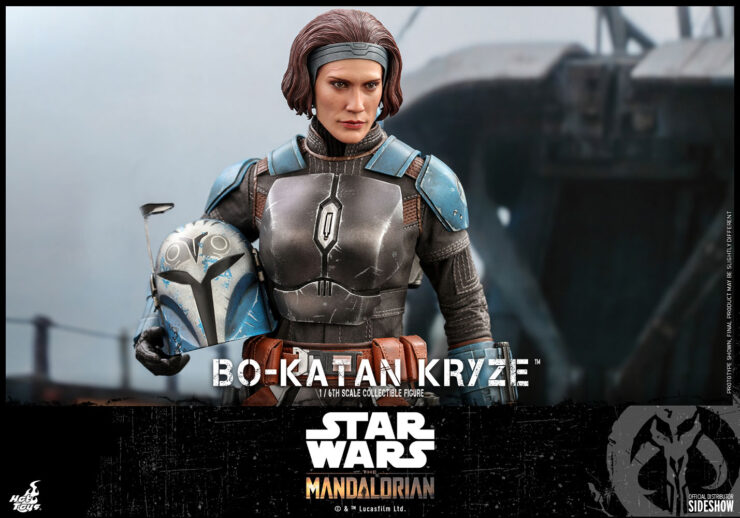 Add the legendary leader to your collection with the Bo-Katan Kryze Sixth Scale Figure by Hot Toys. This collectible figure features a newly developed headsculpt with a detailed likeness of Katee Sackhoff as Bo-Katan Kryze, plus skillfully crafted Mandalorian helmet and armor. 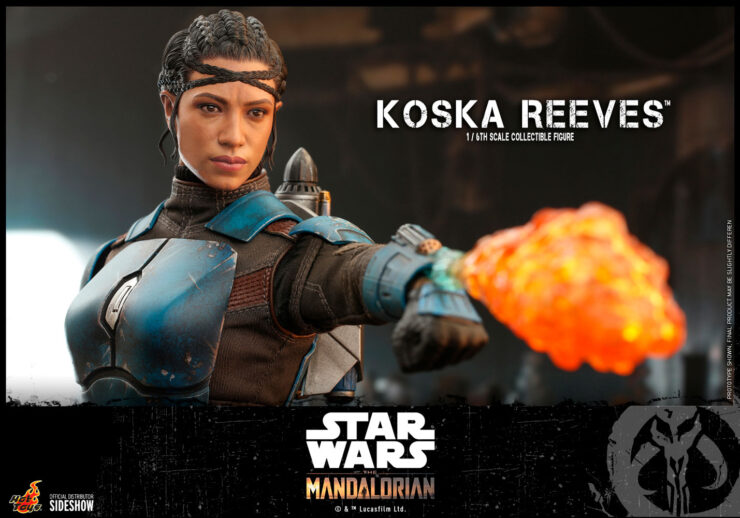 The loyal and fierce Koska Reeves Sixth Scale Figure by Hot Toys is ready to join your collection. Featuring a new headsculpt with detailed likeness of Mercedes Varnado as Koska Reeves, this collectible is now available to pre-order from Sideshow. 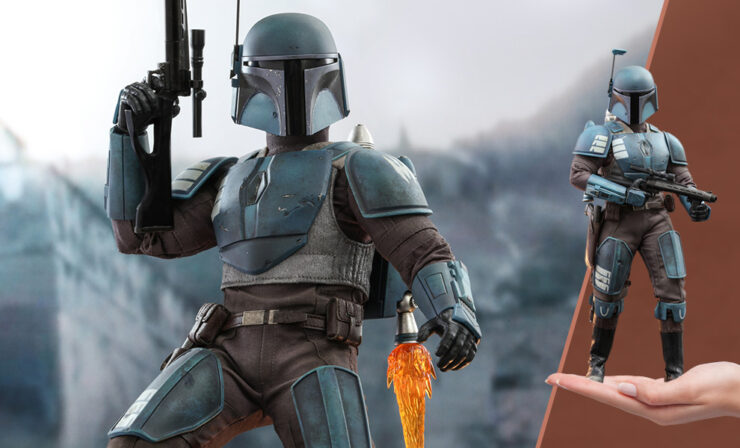 Show your Mandalorian loyalties with the Axe Woves Sixth Scale Figure by Hot Toys! Then show off your Star Wars collection over at side.show/geekgroup, and don’t forget to Let Your Geek Sideshow!