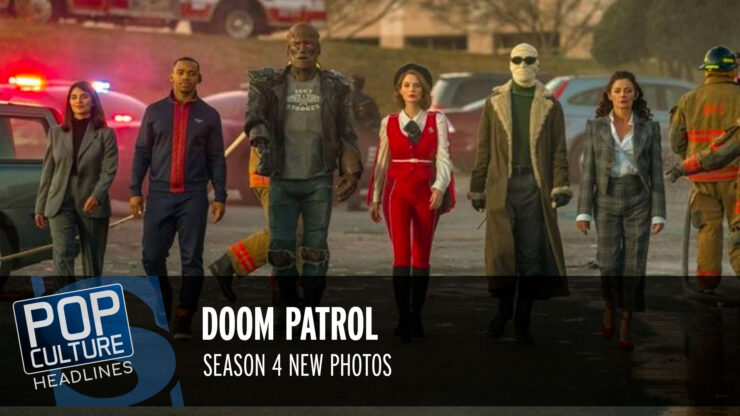 Spoiler TV shared new photos from the first two episodes of Doom Patrol’s fourth season. The photos show the team back together again walking and talking in various mysterious locations. The fourth season of Doom Patrol premieres on HBO Max on December 8.

Yes, most definitely, the DCU will be connected across film and TV (and animation). https://t.co/IIiqkMJkuW

James Gunn shared an update about the future of DC Comics‘ films. He confirmed that the DCU will all be connected. Gunn also confirmed that there are plans for games to be connected to the DCU. Finally, he shared that Booster Gold was the most highly requested character in a poll on social media website Mastodon. There is no further news about DC Films at this time. 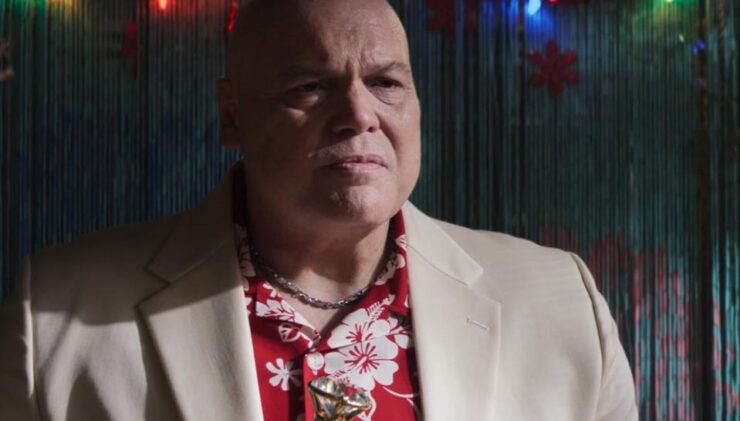 During a recent appearance at Salt Lake City FanX (via Comic Book), Vincent D’Onofrio promised a story like never before. On reprising his role as Kingpin for Marvel‘s Daredevil: Born Again, he said, “You guys have no idea what you’re in store for … all I can say is, during that next series, you’re not going to be thinking about anything but the next episode. I promise.” There is no further news about Daredevil: Born Again at this time.

Check out new photos from episode 12 of #Andor. Stream the epic season finale only on @DisneyPlus. pic.twitter.com/KY5Y8AzZxv