Inspired by Moff Gideon’s™ elite team of third-generation battle droids, as seen in season 2 of The Mandalorian, the Dark Trooper Sixth Scale Figure is a formidable addition to any Star Wars collection. As the name implies, they are a completely different class of Imperial trooper. These killing machines won’t stop by any ordinary means, especially when their mission is the acquisition of the Child, the galaxy’s most coveted asset.

The sleek design features glossy black armor with metallic silver detailing and a meticulously crafted helmet with light-up LED eyes. The highly detailed Dark Trooper Sixth Scale Figure is equipped with a blaster rifle and also comes with a variety of hands for a wide range of posing options. 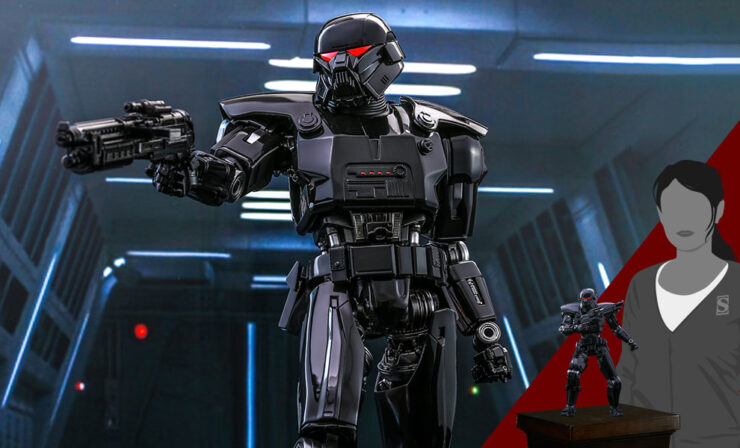 In the past, stormtroopers™ were clumsy and easily overpowered. Thanks to the Dark Trooper, that’s no longer the case. These battle droids eliminate the middle man — literally, since there is no human operating this third generation of combat droid. Moff Gideon saw the human pilot as a weakness in the Dark Trooper’s potential and under his watchful eye, the destructive Dark Trooper was engineered.

Even against Mando’s formidable fighting skills, the Dark Troopers are nearly impossible to defeat. Only with the help of Luke Skywalker™ can the Mandalorian manage to rescue Grogu™. 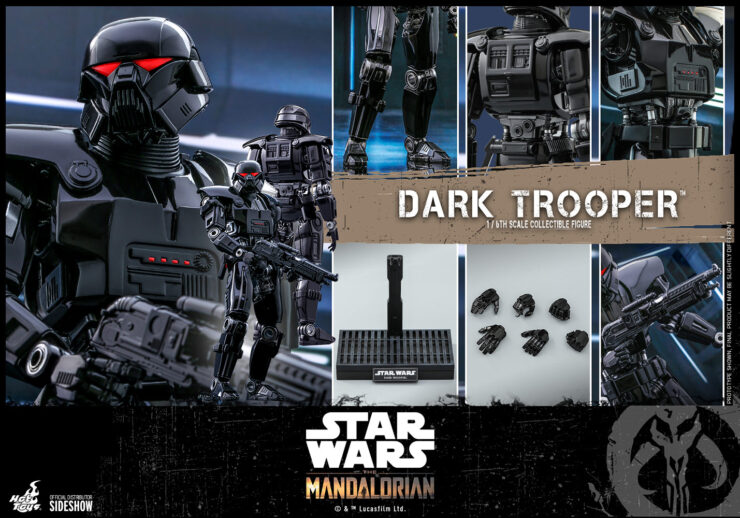 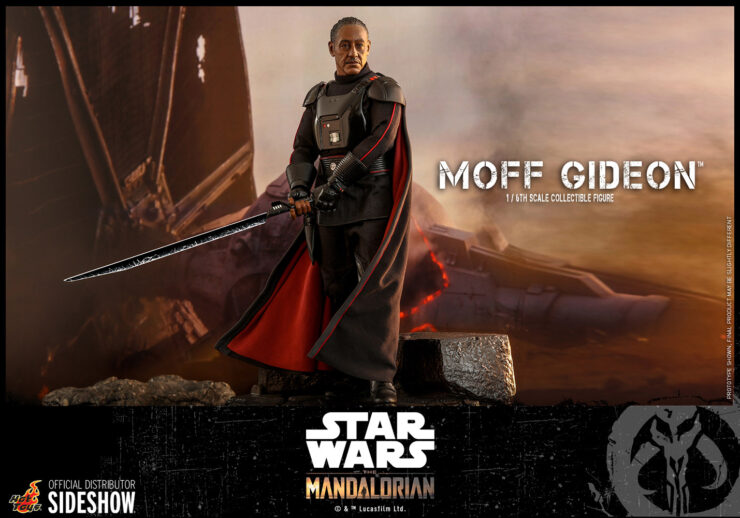 Moff Gideon will stop at nothing to acquire The Child. He covets any source of power and aims to bring back the tyrannical terror of the former Empire. With the Moff Gideon Sixth Scale Figure (available now!) standing alongside your Dark Troopers, the New Republic will never stand a chance. 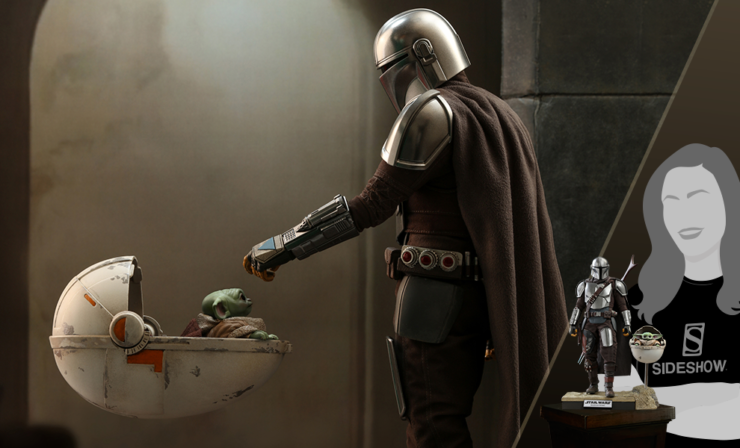 Of course, there must always be balance within a Star Wars collection. And who better to battle Moff and the Dark Troopers than The Mandalorian™ himself? The Mandalorian and The Child Deluxe Collectible Set features Mando in his newly improved beskar™ armor along with a standing Grogu. The Deluxe Collectible Seat has an additional Grogu in his hover pram. The Clan of Two can never be separated for long.

Bring the might of the Empire to your Star Wars collection by pre-ordering the Dark Trooper Sixth Scale Figure by Hot Toys. Let us know over at side.show/geekgroup, and don’t forget to Let Your Geek Sideshow!

Who Are The Endless from The Sandman Comics?