Black Panther, the 18th film from Marvel Studios, opened to $192 million for its three-day debut in North America this weekend. The film has shattered February box office records and become Marvel’s second biggest opening for any film, behind 2012’s The Avengers. Black Panther is expected to earn $218 million in North America by the end of the holiday weekend. 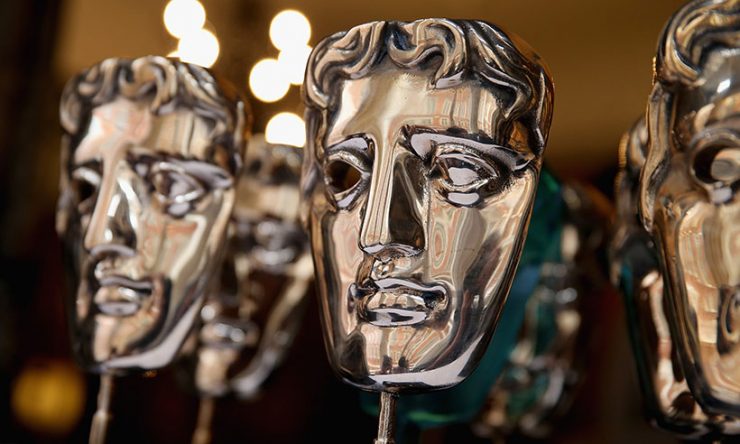 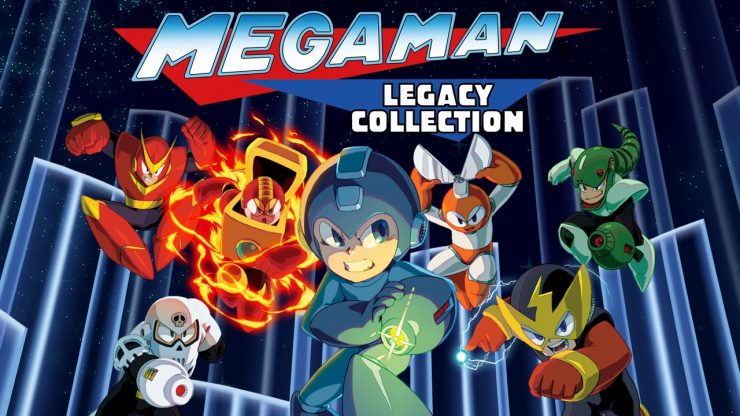 Capcom has revealed that the Mega Man Legacy Collection 1 and 2 will be coming to the Nintendo Switch on May 22nd. The collection is being updated with new features and Nintendo Amiibo support, giving gamers a new way to play the entire original Mega Man series. 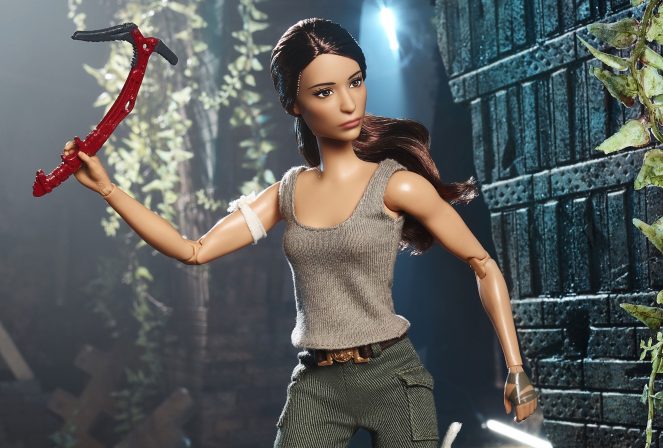 Toy company Mattel has revealed a new Barbie based on Alicia Vikander as Lara Croft in the upcoming Tomb Raider film. The doll comes with an adventure map, a journal, and a pickaxe. The Lara Croft Barbie goes on sale early this week.

Shield Your Shelf With the Captain America Premium Format™ Figure!