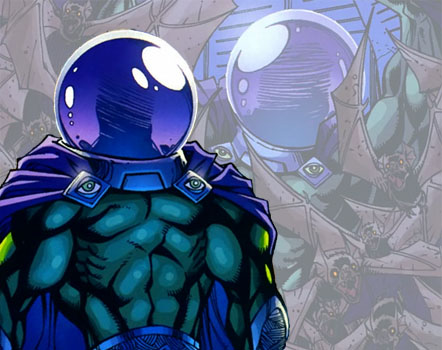 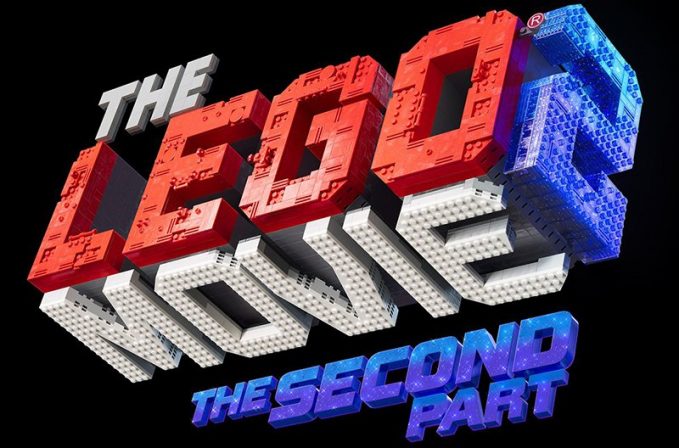 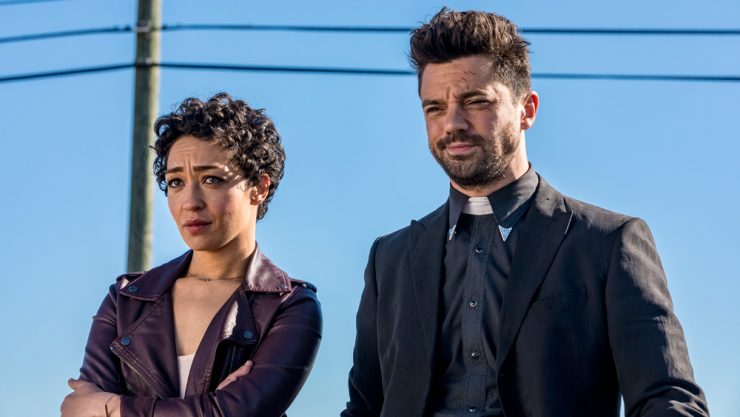 AMC has released a teaser trailer for the upcoming third season of its show Preacher, based on the Vertigo Comics series. The teaser gives the first look at some of the odd inhabitants of Angelville, Louisiana, including the unsavory family of the protagonist, Jesse Custer. Preacher Season 3 returns Sunday, June 24th on AMC.

comiXology and Amazon have indicated their plans to make a “major announcement from comiXology Originals” via a livestream on June 1st. The event will take place at participating Amazon Books retail locations, and the stream will feature special guests, including accomplished comic book writers and artists. There will be more details as the event approaches.