How the Dark Knight’s Batmobiles Have Changed Through the Years

Batman keeps the entire city of Gotham safe from the threat of villains the likes of The Joker, Harley Quinn, Two-Face, and more. There’s a constant crises around every corner, and without the super-speed of The Flash, the Caped Crusader needs a quicker way to get around than gliding from the rooftops.

That, coupled with his love for futuristic technology, is why the Dark Knight has the Batmobile. But through the decades, the Batmobile has gone through just as many changes as Batman himself!

What are the trends, focuses, and changes that resulted in the Batmobile we know and love today? And where did it all begin?

Bruce Wayne’s Car- A Car With A Mask 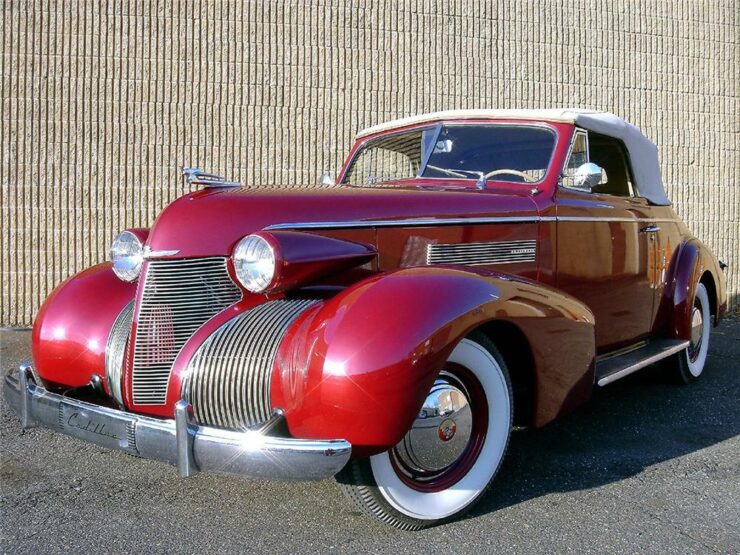 The first vehicle Batman ever used in both the comics and the films was a bright red convertible car. The position of the roof worked like a switch, or perhaps like a mask. When the convertible roof was up, the mask was on, and Batman made his way through town, chauffeured by Alfred the Butler. When the convertible roof was down, rich businessman and philanthropist Bruce Wayne made his way around town, also chauffeured by Alfred the Butler.

There was very little to hide his true identity from the rest of the world, since Batman and Bruce Wayne both clearly drove the same car. And in that way, his car was just like wearing a mask. You hope the subtle change protects your alter ego, but it’s still oddly suspicious.

And over time, designers wanted something a bit stronger to make the vehicle stand out as the official Batmobile.

The Batmobile- A Car With A Bat 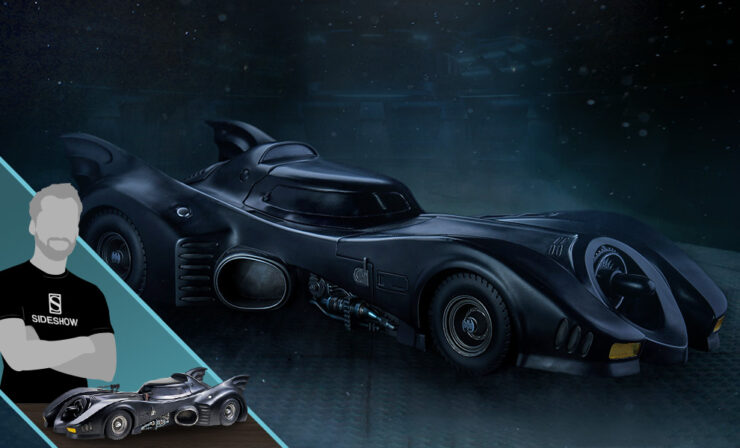 As the years went on, the Batmobile became a more important symbol and tool for Batman. It was important that Batman’s high tech vehicle didn’t seem just like any other car. It had to be specifically Batman’s automobile.

So, starting in the comics and working its way to TV and eventually films, the Batmobile got more iconography associated with bats, from a bat-shaped symbols on the hood, to Bat-tering rams on the fender, and more.

Slowly but surely the Batmobile acquired more similar styling to Batman himself. Eventually, they even added spoilers and fins to the cars to make it look like it had bat wings. Often, the black or blue of the car’s paint matched the black or blue of Batman’s costume. The two symbols were forever linked, and they were both equally batty and beautifully designed.

The Tumbler- A Car With Armor 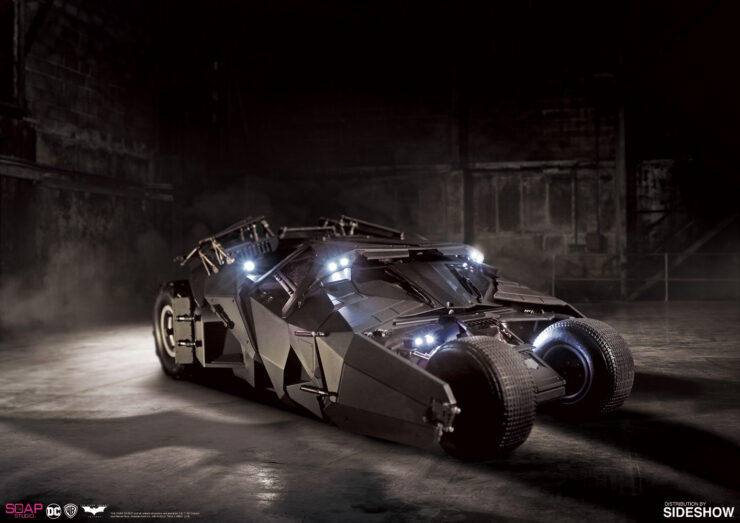 The earlier iterations of the Batmobile had always been high tech, but highly impractical. They often turned poorly, needing grappling hooks or parachutes just to turn. They were filled with gizmos and gadgets that made them endlessly resourceful.

Executed properly, the Batmobile was like a bottomless utility belt for Batman. Utility and practicality became the focus, and nothing emphasized and showcased that better than Christopher Nolan’s The Dark Knight trilogy.

Instead of a sleek sports car with endless switches and shiny screens, the Batmobile became the Tumbler: an armored tank made for the streets of Gotham. It was militaristic and threatening. Not a single villain could outrace or overpower the gadget-filled ride. It felt modern and grim, just like the films.

The Batmobile- A Car That Attacks 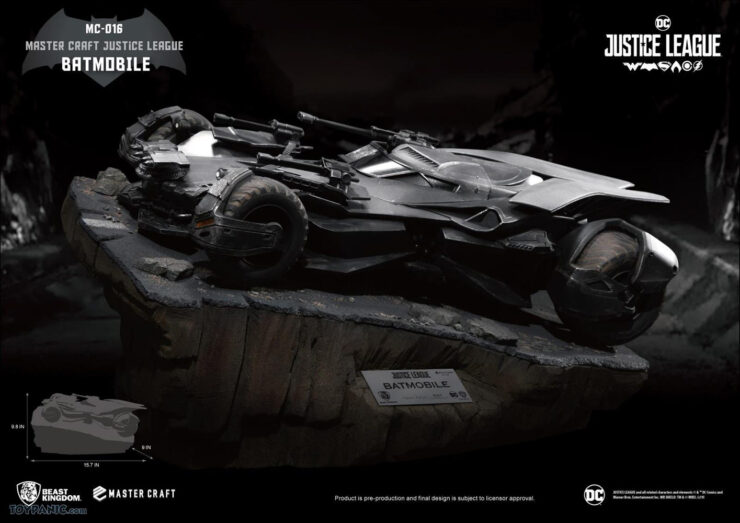 With Batman v Superman: Dawn of Justice and The Justice League, Batman had a brand new vehicle with a capability only seen once or twice in previous iterations.

Fans were shocked at the revelation that the Batmobile had mounted machine guns and assorted weaponry. For most of Batman’s history, he was strictly against guns. But suddenly, even his car had them attached!

It goes to show how tightly the symbol of the hero and the vehicle were intertwined. The Batmobile’s design made a statement about the type of hero that we could expect in the films. The utility changed dramatically from the silly switches and controls of the 60’s series Batmobile, instead focusing on the dark and serious world of Batman v Superman, as Bruce Wayne combated entirely new and extremely powerful threats unlike ever before.

As Batman changes in future films, we’ll see how the Batmobile changes along with him.

Which Batmobile is your favorite? Let us know in the comments, and don’t forget to Let Your Geek Sideshow! 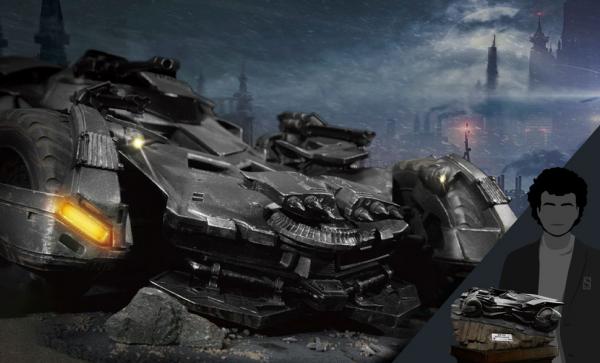 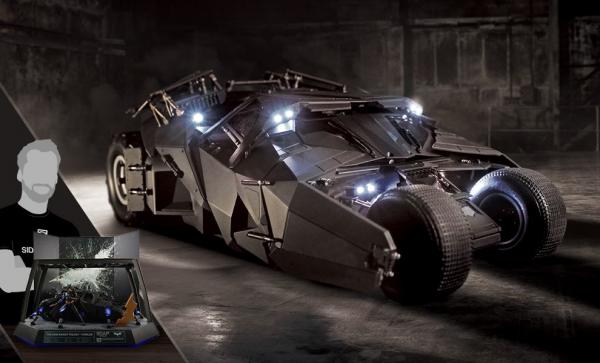