Today, Marvel has released a slew of new character posters for the upcoming Black Panther film, which debuts February 16th, 2018.

The posters feature the entire main cast in powerful character portraits accompanied by a caption that, in three simple words, tells us who they are, what they believe, and what they fight for.  Check them out! 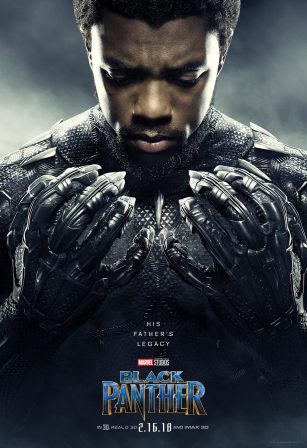 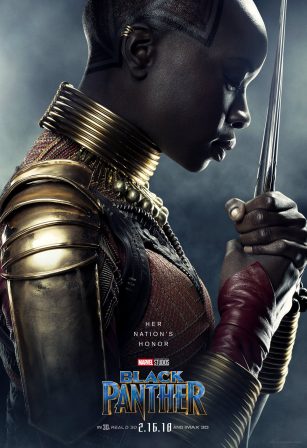 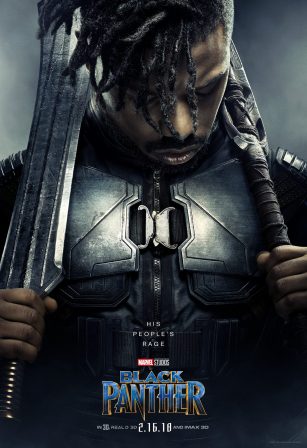 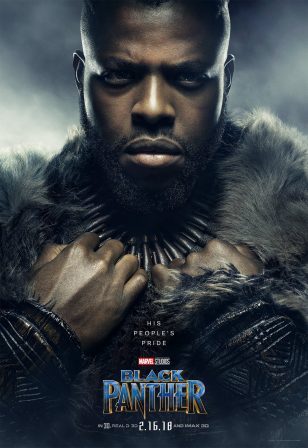 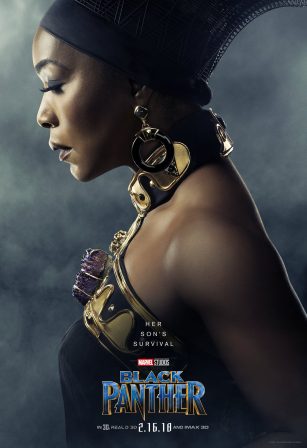 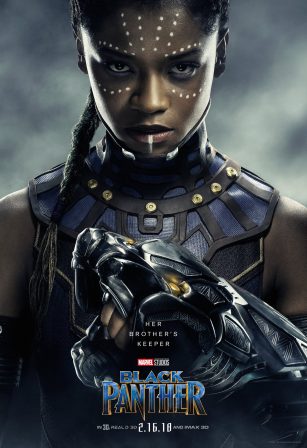 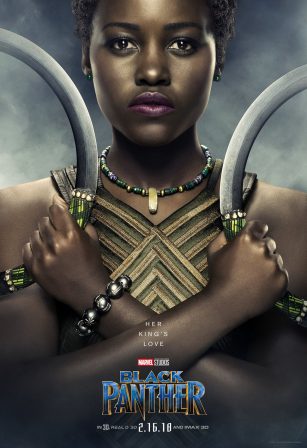 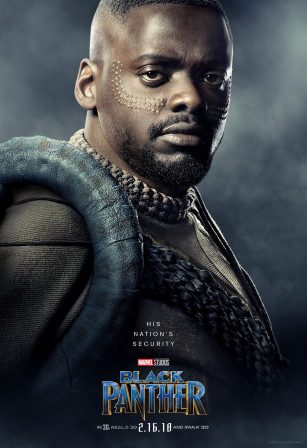 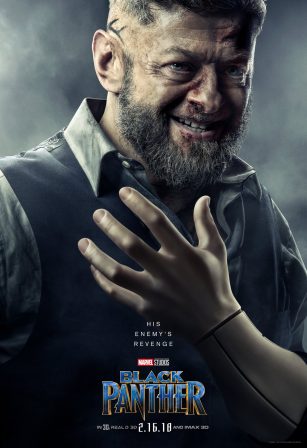 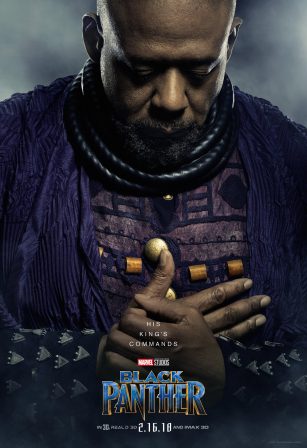 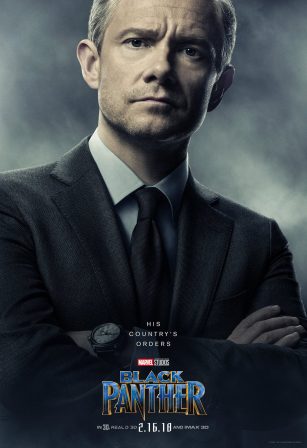 Marvel on Twitter is releasing a new image every 10 minutes, but their Facebook page has all 11 character posters on display.  Which is your favorite?

After seeing these posters, we can’t help but think- Wakanda Forever!  Are you excited to see Black Panther next year?  It looks like it’s going to be exciting!