Naturally, when someone is powerful, someone else tries to replicate or imitate their power. In the world of the X-Men, there are nearly as many clones as there are super heroes. Here are just a few of our favorite X-Men and the clones that share their powers and their story.

X-23 and The Sisters 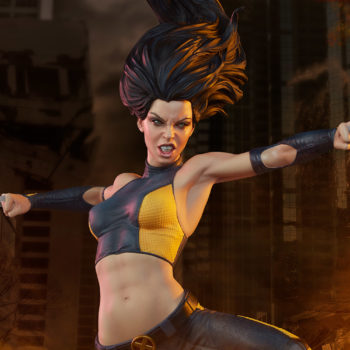 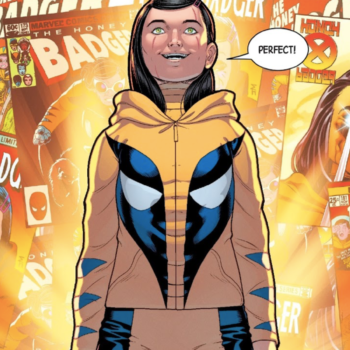 Once thought to be a clone herself, Laura Kinney is the biological daughter of Wolverine and scientist Sarah Kinney. She went through years of testing in different labs as X-23. The scientists kept her captive and forced her mutant powers to activate, so that they could imbue her with an Adamantium skeleton just like her father. The scientists also trained her to kill the moment they released a specific chemical compound into the air.

After years of being controlled by scientists and different agencies around the world, she broke free from control, and reprogrammed her mind to ignore her murderous training and trigger scent. But it wouldn’t be long till X-23 crossed paths with troublesome scientists again.

Gabrielle Kinney was once just one of “The Sisters”, clones of X-23 made by the evil company Alchemax Genetics to be pure killing machines. Each of them was injected with nanomachines that completely removed their ability to feel pain, but were also intended to remove their healing capabilities, making each of them the perfect expendable living weapons.

Gabrielle rose above her training and exceeded expectations, just like Laura. While many of the other “Sisters” were killed in battle, or by the scientists, Gabrielle was able to regenerate and ignore the years of brainwashing and training. She refused to be a weapon, and later became the hero known as Honey Badger.

Emma Frost and the Stepford Cuckoos 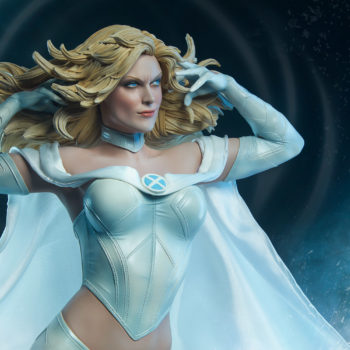 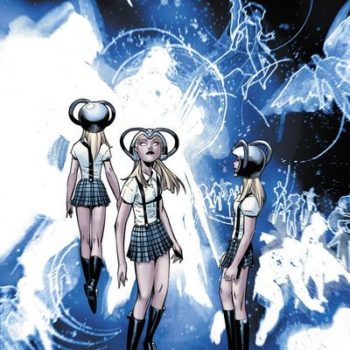 Emma Frost is one of the most powerful telepaths on the entire planet. More than once, she has had telepathic battles against Professor Xavier, and has even broken down telepathic barriers that he’s created in Wolverine. While her incredible mental abilities are certainly her strongest power, her secondary mutation is also quite powerful.

When Emma fell into a coma, the sinister Weapon Plus program attempted to steal her immense telepathic and political power through the creation of countless clones. They claim, in fact, that there are thousands of Emma Frost clones hidden underground. And while individually, they lack any form of threatening power, together their telepathic powers are just as great a threat as Emma herself.

Five of them in particular, known as the Stepford Cuckoos, learned to work together and studied under Professor X and Emma Frost’s watchful eye. Unfortunately, the Five-In-One team slowly became the Three-In-One, as tragic accidents resulted in the loss of some of their sisters. The sisters all share a hive mind, capable of sharing thoughts, intellect, and strength. They also have diamond forms, without the flaw their ‘mother’ possesses. 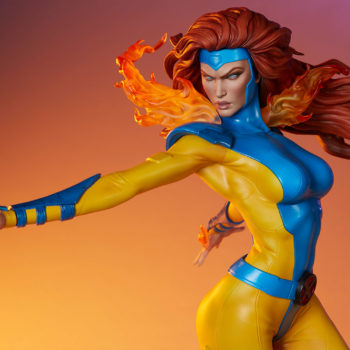 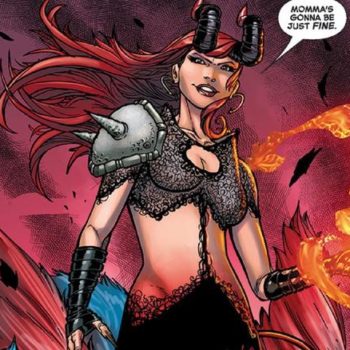 Jean Grey is an incredibly powerful mutant with telepathic, empathic, and telekinetic abilities. She is an Omega Level Telepath, meaning that her telepathic abilities have no upper limit. Her mental fortitude makes her one of the most formidable mutant opponents, especially because her mind resonates with one of the oldest and most powerful cosmic entities called the Phoenix Force.

Jean Grey is one of the few mutants powerful enough to be the sole host, whereas in later comics, other mutants must each host a portion of the Phoenix Force. Dangerous missions to space left Jean Grey vulnerable, and the Phoenix Force replicated her body and a part of her consciousness in an attempt to carry on her life. However, after causing even more damage, the Phoenix Force, and thus Jean Grey, abandoned humanity to flee to the Moon.

Madelyne Pryor appeared soon after that, bearing a curious similarity in appearance and personality to Jean Grey. She holds a portion of the Phoenix Force that found her after exploding on the Moon. She even fell in love with Cyclops the same way that Jean Grey did.

It was eventually revealed that Madelyne Pryor was a clone made by Mister Sinister, so that she could have a powerful mutant child with Scott Summers. Madelyne Pryor and Cyclops do have a powerful child together, before Jean Grey comes back to life. When Cyclops leaves her again for Jean, her anger and jealousy push her into darkness, where she is offered the role of Goblin Queen. As Goblin Queen, she uses magical enhancement to push reality to her will, as she fights for the life she once had. 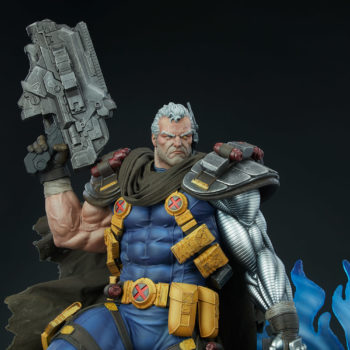 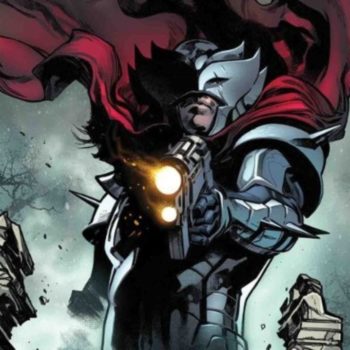 Cable was born as Nathan Summers, son of Scott Summers and Madelyne Pryor, the clone of Jean Grey. He was born as a near perfect telepath and telekinetic. However, he was infected with a unique disease by the villain Apocalypse. He was given a techno-organic virus that quickly took over much of the left side of his body.

This techno-virus would have killed him years ago were it not for his impossibly powerful telepathic and telekinetic abilities constantly keeping the virus at bay. In this way, Cable is always fighting with one arm behind his back. All the while, he is still a strategic mastermind and powerful force for good.

Apocalypse raised the boy, called Stryfe, to be just as cruel and arrogant as he was, and even raised him to hate the X-Men. Stryfe hated Cable more than all of the others, constantly trying to overpower him and kill him no matter the cost. 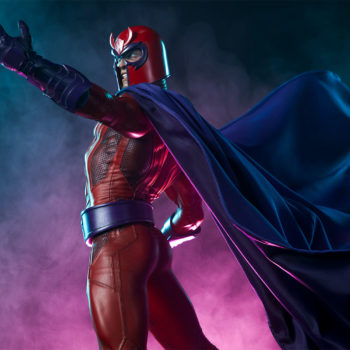 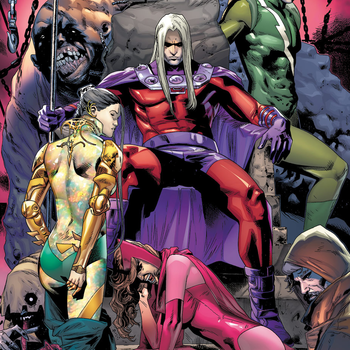 Magneto is an Omega Level Mutant with the power of magnetokinesis, giving him complete control of magnetism down to the sub-atomic level, even changing the the electromagnetism of non-metallic objects. His force-fields are nearly impenetrable, and he can even bend spacetime to the point of creating a wormhole.

His helmet makes his mind impervious to telepathic control, but he has also trained himself to be quite resistant without the helmet. He is a genius, able to keep up with Tony Stark and Reed Richards, and will always fight for the rights of his fellow mutants, no matter the challenge.

Joseph, a clone of Magneto created by the mysterious mutant Astra, was made to carry on the legacy of the Brotherhood of Evil Mutants. However, when he first arrived in the world of mutants, he had none of his memories, and the X-Men believed that he was simply Magneto with amnesia. For a while, this equally powerful mutant fought alongside the Avengers and the X-Men, with the hopes of redeeming a past he could not remember.

After Joseph sacrificed himself to save the world from Magneto, he was revived by Astra yet again, who put him on a new path: A path of evil. And it was the wars and battles with his new Brotherhood of Evil Mutants that would lead to his eventual second death.

Who is your favorite X-Men clone? Let us know in the comments, and don’t forget to Let Your Geek Sideshow!