Skip to main content
At least 10% OFF on 700+ items! Only While Supplies Last.

Marvel’s Spider-Man 1:10 Statue, measuring 7.35’’ tall, features Spider-Man in the Advanced Suit faithfully captured from its in-game model. His suit infuses Super Hero function with modern fashion to make the reinforced padding on his feet look like sneakers. The iconic white spider stretches across his chest and his back, on top of the functional red and blue materials in his new Advanced Suit. Ready to protect Marvel’s New York, Spider-Man clenches his fists, and turns his head straight towards danger.

Pre-orders for the Marvel’s Spider-Man Advanced Suit 1:10 Scale Statue will begin on Thursday, February 27th between 12pm-3pm PT and the statue will be priced at $84.99 USD. 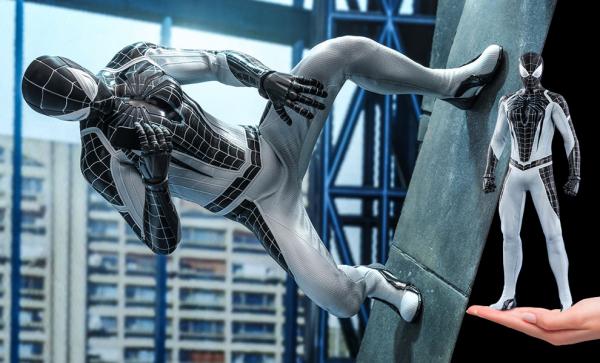 Hired Guns: The Bounty Hunters of the Star Wars Universe