Actor Tyrese Gibson has revealed his role in Sony’s upcoming Morbius film via his Instagram channel. He posted a behind the scenes video of himself featuring the hashtag “AgentStroud,” confirming that he will be playing Marvel’s Agent Simon Stroud in the Spider-Man spinoff film. Morbius stars Jared Leto and is set to open in theaters on July 31st, 2020. 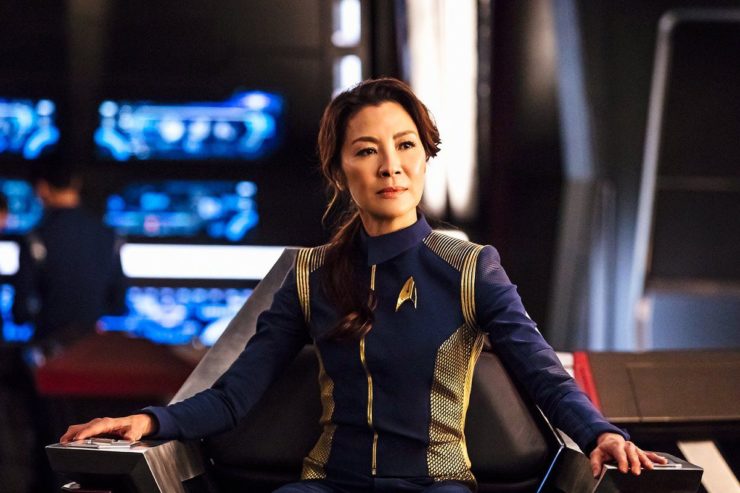 Actress Michelle Yeoh has officially joined the cast of James Cameron’s upcoming Avatar sequels. According to the announcement, Yeoh will play a scientist named Dr. Karina Mogue, but no further character details were given. Avatar 2, the first of the planned sequels, is expected to open in theaters on December 18th, 2020. 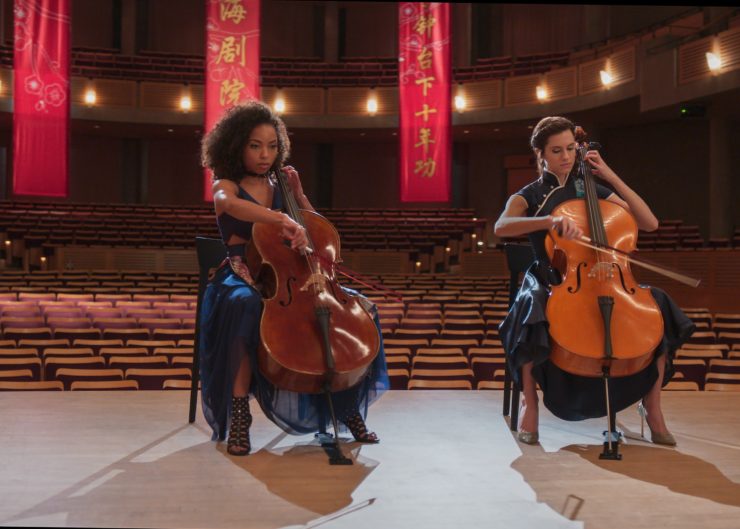 Netflix has released the first official trailer for its upcoming horror film The Perfection, starring Allison Williams and Logan Browning. The trailer promises plenty of body horror in this film about a disturbed musical prodigy who meets the newest star student to emerge from her music school. The Perfection begins streaming on Netflix on May 24th.