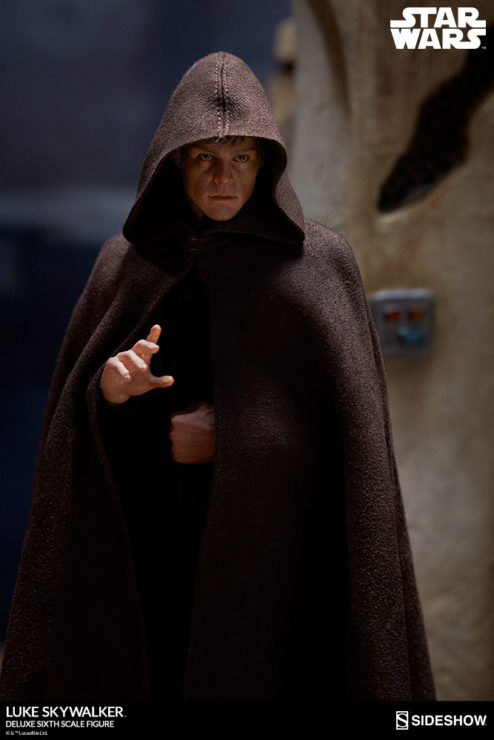 The Force is strong with this Star Wars collectible. Sideshow presents the official production gallery for the Luke Skywalker Deluxe Sixth Scale Figure from Star Wars Episode VI: Return of the Jedi. 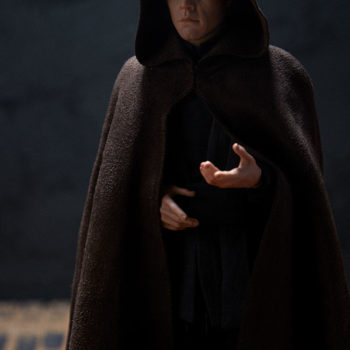 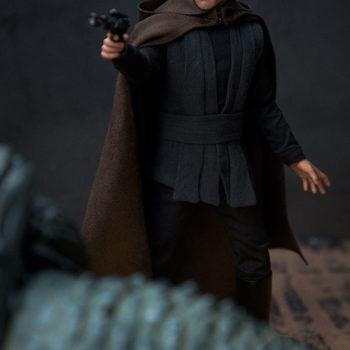 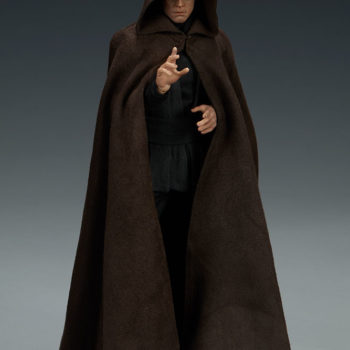 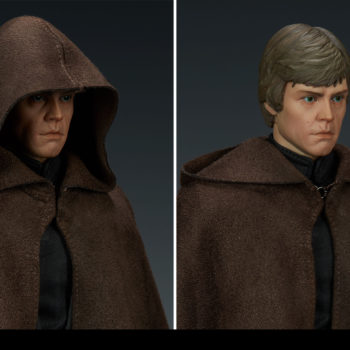 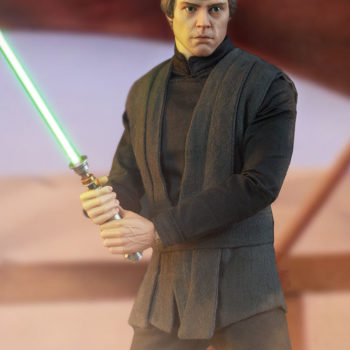 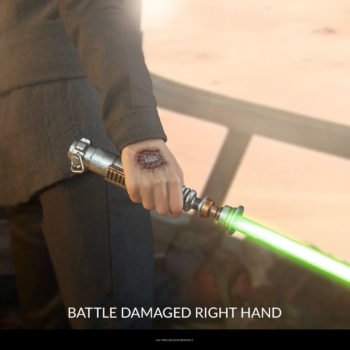 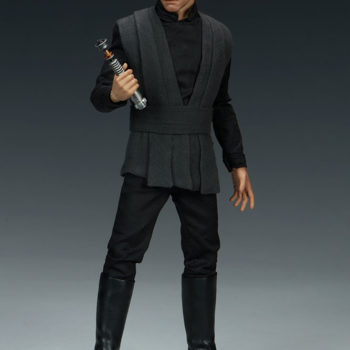 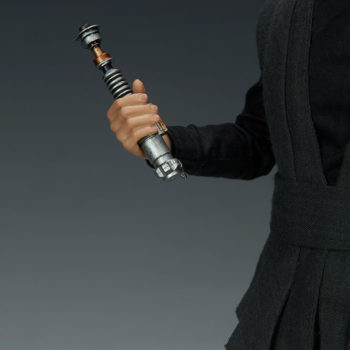 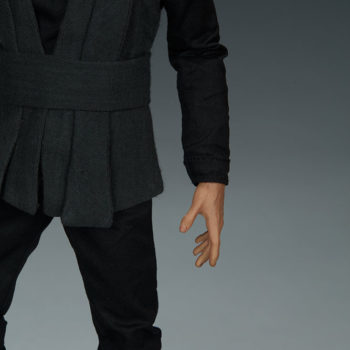 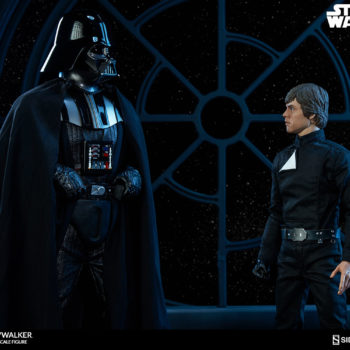 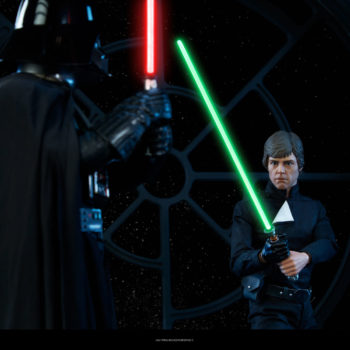 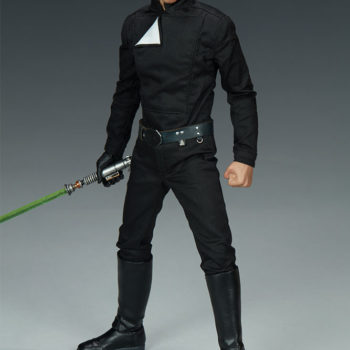 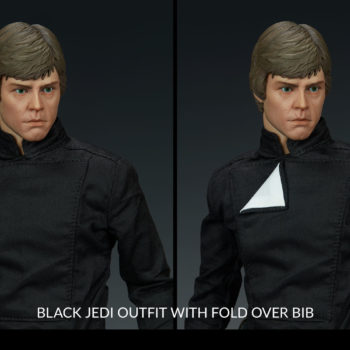 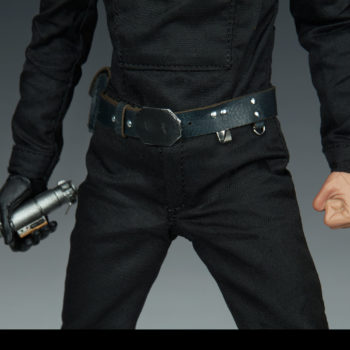 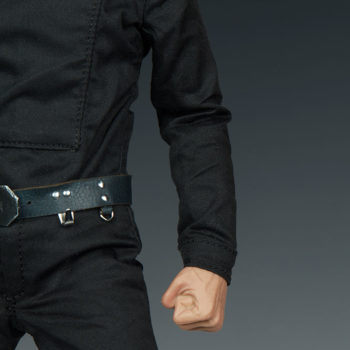 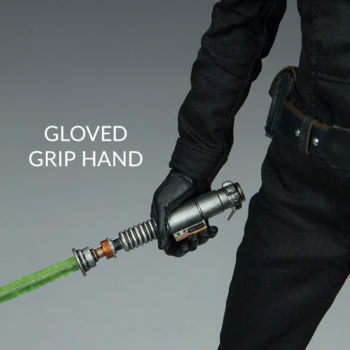 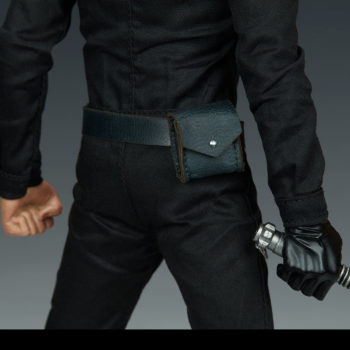 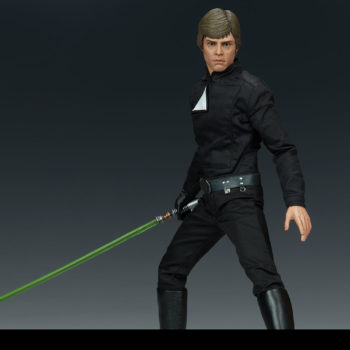 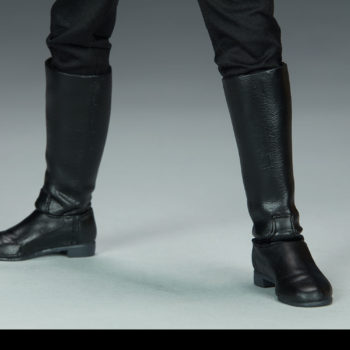 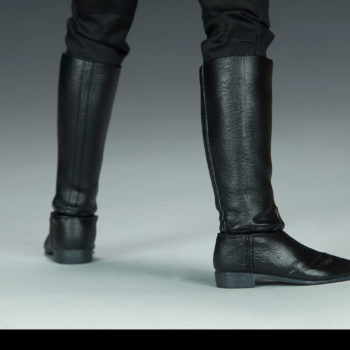 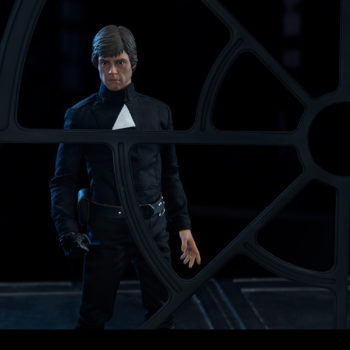 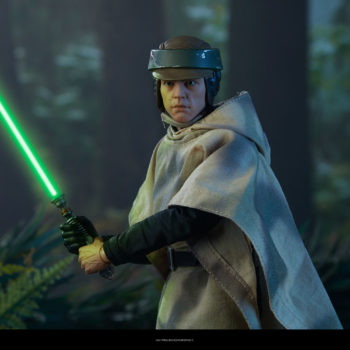 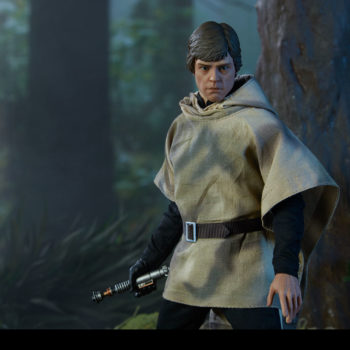 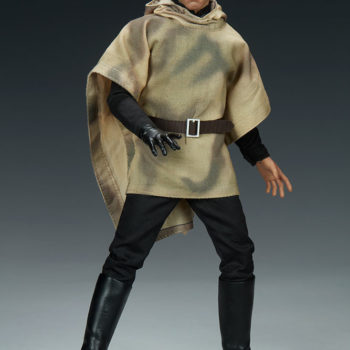 Then, hop on a speeder and travel to the forest moon of Endor with Luke Skywalker dressed in his belt and camouflage poncho, along with articulated black boots. The figure includes a portrait with the detailed likeness of Luke Skywalker wearing a non-removable Commando Helmet. Evade Scout Troopers and save the Rebellion with the Endor Luke look. 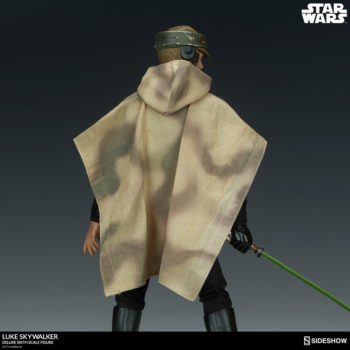 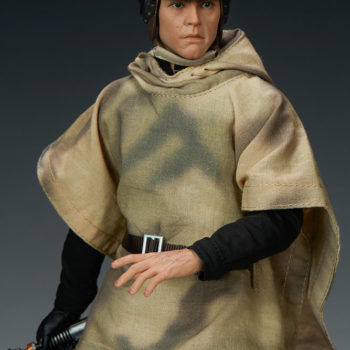 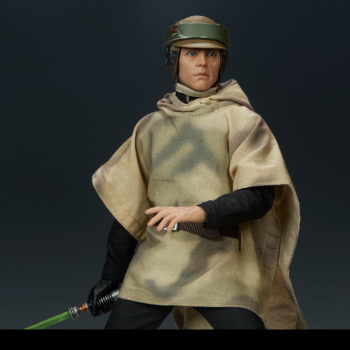 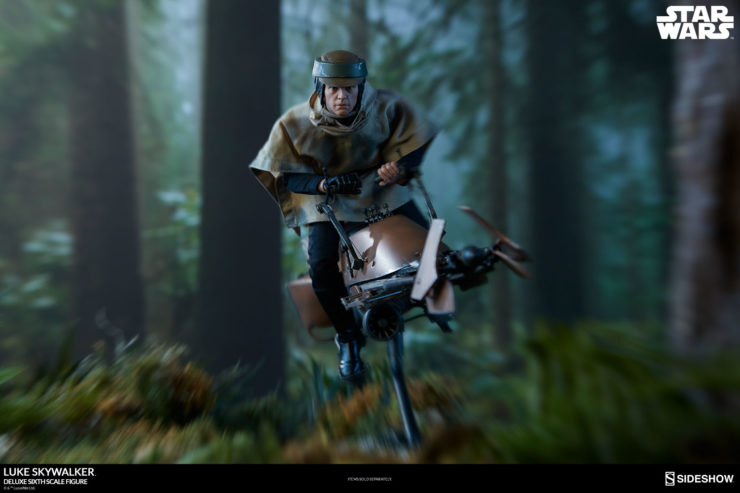 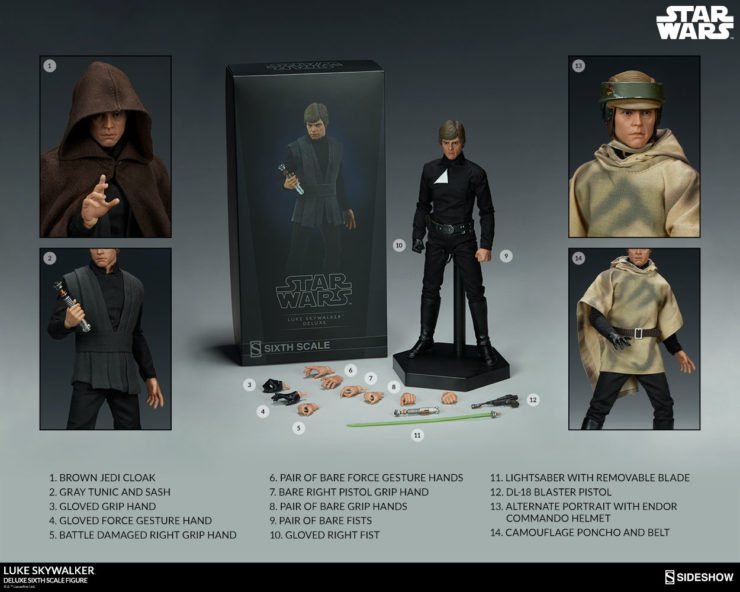