We won’t spoil anything for those who haven’t seen it yet, so please feel free to read on without fear.

To say that Rogue One: A Star Wars Story is a standalone movie within the galaxy far far away does it an almost grave injustice: What scores of fans experienced last night was nothing short of sci-fi cinematic perfection. 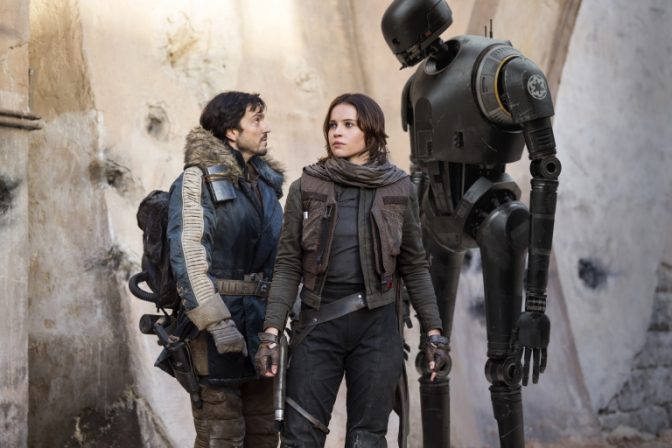 The path to the point where we are lucky enough to have a new Star Wars movie every year for the next several years has not been smooth. It has not been one as easily navigated as many of us would have liked. That said, The Force Awakens was by all accounts a movie that shouldn’t have even existed in the scope and scale that it did. But it did… and while it is a marvel to behold it may soon forever be known as the movie that allowed Rogue One to live. 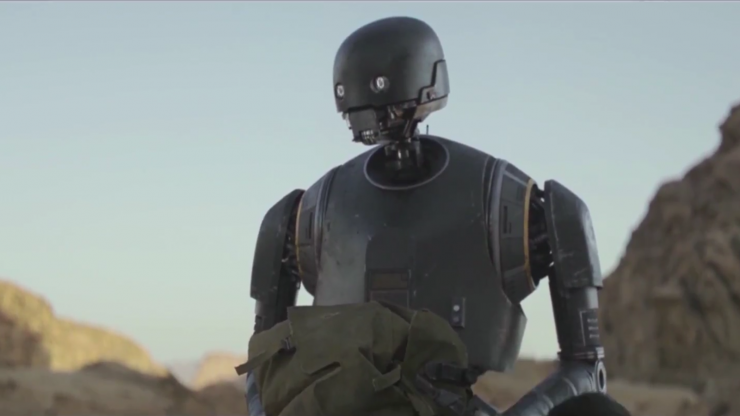 The story of what happened before the opening of A New Hope is one that we have only ever been told via inference – the plans for the Death Star were stolen. Because of that, even if you haven’t seen the movie yet you know how this ends. What makes Rogue One remarkable is that with that thought in the back of your mind you will still become invested in the characters and story that carry us along to that end. Within the history of a fictional world, these are the characters that made a rebellion possible. 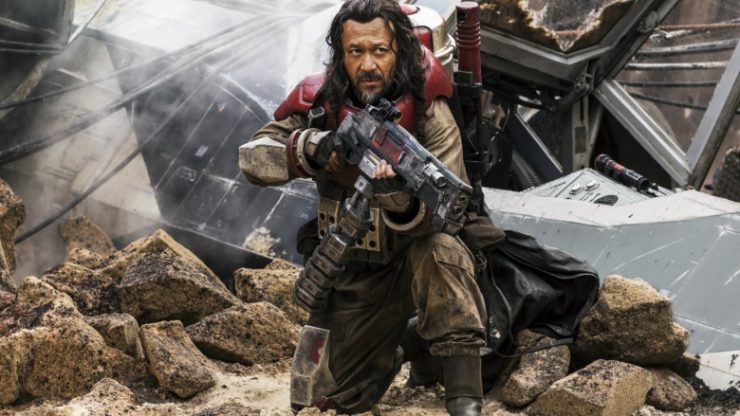 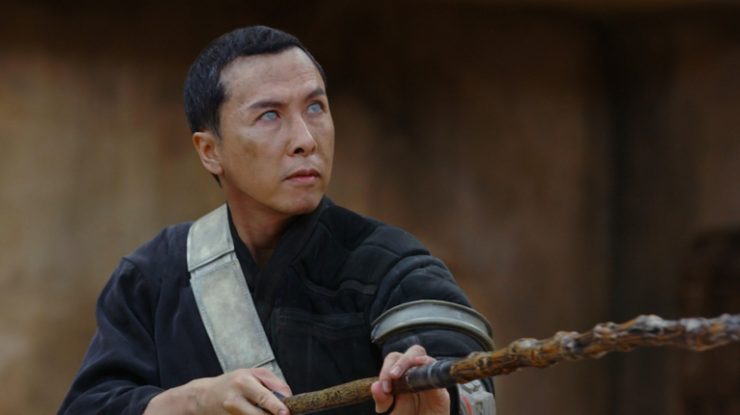 Laced with callbacks and nods to the world we already know, Rogue One manages to flawlessly introduce concepts and characters that are instantly relatable to any number of Star Wars fans. If you side with the Empire then you are in for an amazing round of performances. If you are one who wishes to rebel than the motley cast of characters who do so on your behalf will leave you wide-eyed.

To go into more detail about how they all develop and interact would be to flirt with spoilers, so we’ll leave it there for now.

What should also be said is something regarding the visual scope of what is taking place on screen. It is enormous in what it conveys of the world. There are new locations and old familiar haunts that are each perfectly composed to help emphasis the story that you are watching unfold.

We could go on, but if we’re being honest, we’re going out to see the movie again. Take away this – Rogue One: A Star Wars Story isn’t just an amazing movie within the Star Wars universe. It is simply an amazing movie.