POLL: Which Mighty Morphin Power Ranger Is Your Fave?

Red, pink, yellow, black, blue — in a swift arc across the sky, from earth to space, five teenagers with attitude fought to save our world. Later, a powerful teen clad in all green would defy his villainous master’s manipulation and switch from green to white. Together, these super-powered teens were known as the Power Rangers. 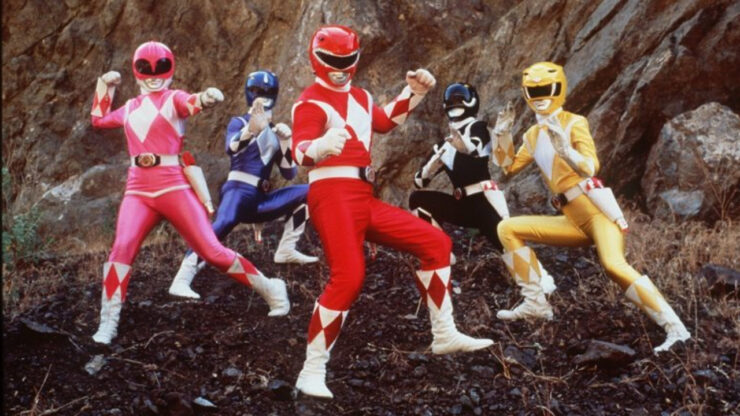 With so many personalities and powers to choose from, every Mighty Morphin Power Rangers fan had a favorite. Some choose to fight with their intelligence, like Billy Cranston the Blue Ranger. Others are natural-born leaders, like Jason Lee Scott the Red Ranger or Tommy Oliver the White Ranger (formerly the evil Green Ranger, whoops!). Or maybe you’re an artist like Zack Taylor the Black Ranger. And of course, the Power Rangers would have been absolutely lost without the team’s talented athletes, Kimberly Hart the Pink Ranger and Trini Kwan the Yellow Ranger.

In other words, each Power Ranger gave fans someone to look up to every time an episode aired. So tell us, who was your favorite original Power Ranger? 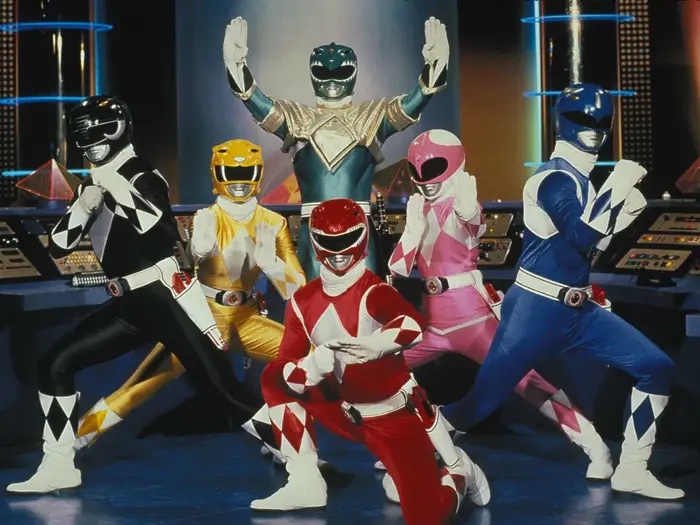 With any mention of ’90s TV, the Power Rangers will eventually make an appearance. This teenage super-powered team of heroes captured the attention of viewers all over the world. Beginning in Japan as the Super Sentai series, the TV show that many of us watched was a mix of American actors portraying the Rangers and then fight scenes from the Japanese series.

The Future of the Power Rangers Franchise

The franchise shows no signs of powering down either. After that post-credits scene in the latest Power Rangers film, there are even whispers of another Power Rangers movie reboot, written by Jonathan Entwistle and distributed by Paramount Pictures.

Many fans look back at the first film, Mighty Morphin Power Rangers: The Movie (1995), as the most iconic cinematic representation of the Power Rangers. Two years later, a sequel followed in 1997 with Power Rangers Turbo. Then, 20 years later, Lionsgate released its reboot, Power Rangers. This new film offered an updated, modernized look at the super-powered team as they learn to work together and save the world. Check out our film analysis comparing the first and most recent Power Rangers movies — both have their strengths and weaknesses!

Every member of the Mighty Morphin Power Rangers team is necessary to accessing the full might of the Power Grid! Without just one color, the squad is only at a fraction of its power. Of course, we all have our favorites. Maybe you’re a brainiac, or a gymnast, or simply misunderstood. No matter your identity, there’s a Power Ranger who speaks to you!

Who did you choose as your favorite Ranger? Do you have a favorite Power Rangers quote? Keep the conversation going with other Mighty Morphin Power Rangers fans over at side.show/geekgroup, and don’t forget to Let Your Geek Sideshow!

Judgment Day Quiz: What Type of Terminator Are You?