New Promo for The Falcon and The Winter Soldier


Marvel shared a new promo for The Falcon and The Winter Soldier. The promo focuses on a conversation between the two titular characters, as they discuss their relationship. They decide that they’re not a team, or partners, but at the very least, they’re Coworkers.

New Posters for The Falcon and The Winter Soldier

A new #GodzillaVsKong poster has been released. The new poster will reportedly be displayed at bus shelters. Source: Collider pic.twitter.com/SQekWniL03

WB released another poster for Godzilla vs. Kong. The poster shows the two titans within the letters V and S, as they snarl face to face. Godzilla vs. Kong will premiere in theaters and on HBO Max on March 31st. 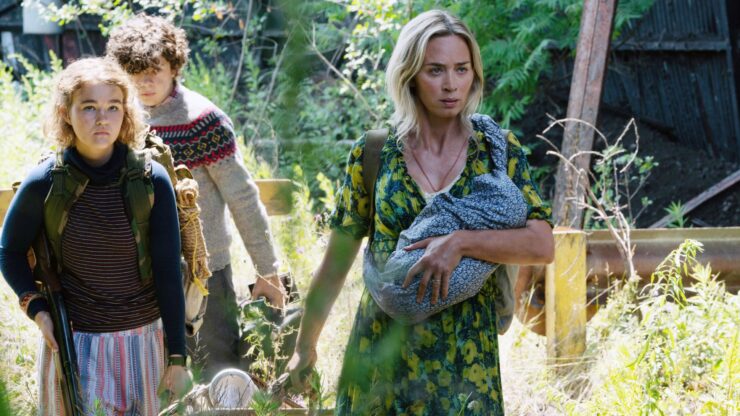 Paramount has set a release date for its upcoming film A Quiet Place 2. Originally set to premiere in theaters in March 2020, it was delayed to September. Finally, they’ve set to premiere for Memorial Day, May 28th, first in theaters, and then on Paramount+ 45 days after its release.