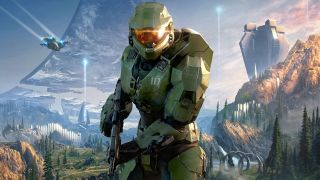 In an interview with IGN, executive producer Kiki Wolfkill shared an update about the Halo series. She said, “I think we set out to tell a character story and a personal story. And once we really got into what that story was, it became clear that you really needed to see the person in the armor and under the helmet.” We’ll see Master Chief‘s face for the first time once the Halo series premieres on Paramount+ on March 24.

According to Deadline, Curtis “50 Cent” Jackson’s G-Unit Film & Television is set to make a live-action adaptation of Christopher Priest’s comic Xerø. The film will follow “a Black government assassin who weaponizes invisibility by disguising himself as a white man to blend anonymously into the exotic Casino Royale haunts of the international elite.” Xerø tells the story of Trane Walker’s “moral awakening and the life-and-death perils it presents.” 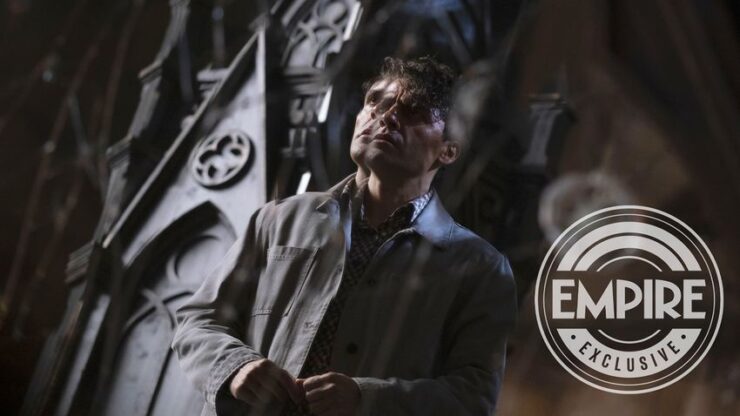 Get to Know the Gangs and Organizations of Cyberpunk 2077