Warner Bros. Studios’ hit horror movie, The Nun, has become the highest grossing entry in The Conjuring movie series. The film features a demon nun terrorizing a convent in Romania. The Nun character was introduced in The Conjuring 2 and proved popular enough for her own film spin-off. 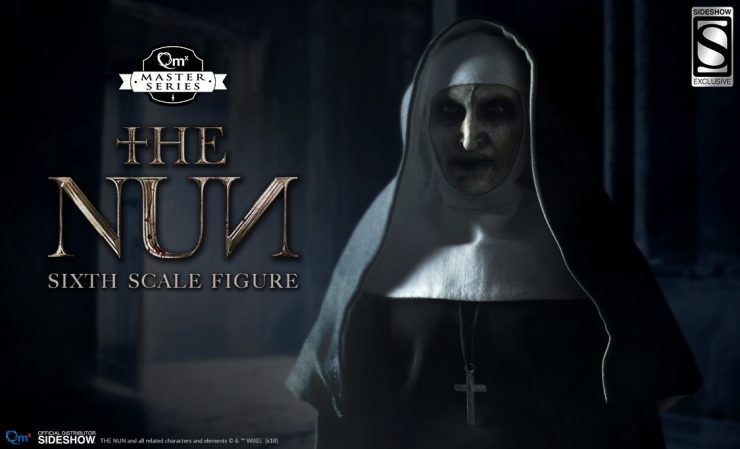 The Nun Figure will be exclusively carried by Sideshow.com. Visit side.show/thenun to RSVP to be alerted when this horror collectible becomes available to order!

The Nun
Write or view comments 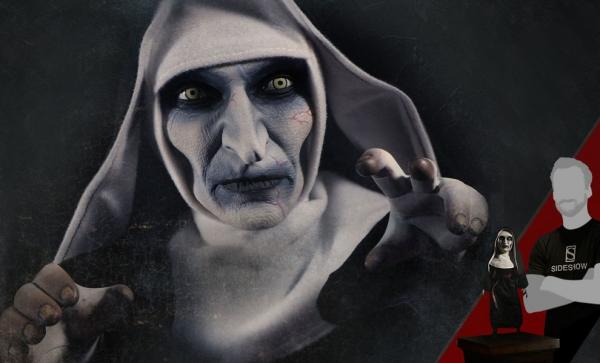