Sideshow knows that being a geek isn’t just a hobby- it’s a lifestyle.  We strive to be the place to Let Your Geek Sideshow, and for our staff that means celebrating those geek loves everywhere we go.

Sideshow’s Week in Geek spotlights some of the cool and exciting ways we share our style as fans on and off the clock.  This week- Street Fighter!

Earlier in the week, several Sideshow staff members gathered after work to run a night of Street Fighter IV tournament brackets.  We asked some of the players to share a little bit about their favorite characters, facing off against coworkers, and their own Street Fighter experience…

What character did you play as in the tournament? “Cammy, Ken, Juri, and Poison are my go-to characters.  Simple reason why is that I know I can pull off some of their special moves… well, at least sometimes.” -Daniel

“I chose Poison for most of my battles, and gave Cammy a try, but my favorite was definitely Poison because she and I seemed to work the best together (other than the fact that she’s smoking hot!).” -Agali

“I played as Juri and Hakan.  My favorite Street Fighter character, though, is Cody.  I’m pretty fond of characters who can kick ass while still dressing fashionably.” -Sam

“I switched around between Chun-Li, Cammy, and Juri.  I couldn’t quite get the hang of all of their special moves, but I managed to pull off some good combos as Cammy (still don’t know how, though!).” -Kitty

“I picked Hugo- because who doesn’t love a giant melting Sylvester Stallone in a leotard?” -Erik

What do you enjoy about playing video games with coworkers? 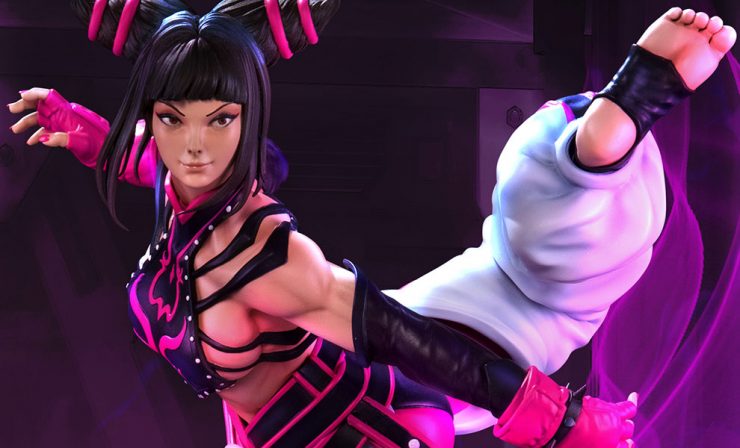 “Our game nights are the best.  I get to spend some time with coworkers I don’t see often, plus, it’s a chance to meet newer ones as well.  It’s always a great time, and even though we get competitive, it’s all jokes and laughs!” -Agali

“It’s fun to hear brutal smack-talking come out of some of the most polite and quiet coworkers.  You really get to see their true colors!” -Erik

“I love learning about the history we all have with certain game titles.  There are so many different types of fans and gamers here, there’s always something to get nostalgic about.” -Kitty

“It’s a lot of fun to see people who haven’t played video games in years able to pick up the basics once again and get their old groove back after just a little practice.” -Daniel

“Playing games with coworkers has given me a ton of opportunities to chit-chat with them about something other than work.  It’s fantastic to be able to share a love of these characters, or see how hyped some of us can get when the games devolve into something like a photo finish victory.” -Sam

What is your history with playing Street Fighter? 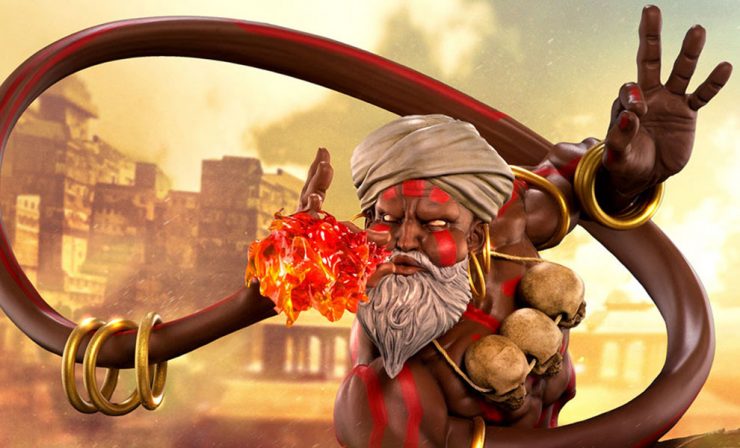 “I hadn’t played any of the more modern versions of it, but I played it a lot when younger.  I used to annoy friends as Dhalsim, because of his long-armed reach.  I also played as Blanka a lot, but couldn’t get a handle on his updated move set in time for our game night.  Oh well!” -Kitty

“Here’s a fun fact about my history with Street Fighter- this was my first time playing!” -Agali

“I played Street Fighter II at my local roller skating rink constantly when I was younger.  I didn’t know anything about combos or blocking, so I just went ham and beat my younger brothers at it.  It was all well and good until I got stomped by a kid 5 years older than me.  I swore off playing fighting games in general after that point, but they’ve always found a way to creep back into my life!” -Sam

“I’ve been playing Street Fighter since 1991, and I still can’t shoot a fireball consistently to save my life… Hadoken!” -Daniel

Big thanks to our Street Fighter players for sharing their experiences with us! Sounds like some rematches might be in the near future…  And that’s Sideshow’s Week in Geek!

Be sure to check out our last Week in Geek, where Challenger showed off his 501st Legion Battle Vest!