What are the Silver Surfer’s Powers?

Silver Surfer began his life as Norrin Radd. He was from a utopian species on the planet of Zenn-La. Perhaps it is this utopian life that inspired his ideals and his bravery. When the time came that his planet was to be consumed, he offered himself up as the Herald of Galactus, the World Eater.

In that moment, Silver Surfer became one of the most powerful beings in all of Marvel Comics. He wields the Power Cosmic. But what exactly does that mean?

It means he has complete control of the four fundamental forces of nature: Gravity, Electromagnetism, the Weak Force, and the Strong Force. And with that, he can do nearly anything. Let’s explore the far galactic reaches of his incredible power. 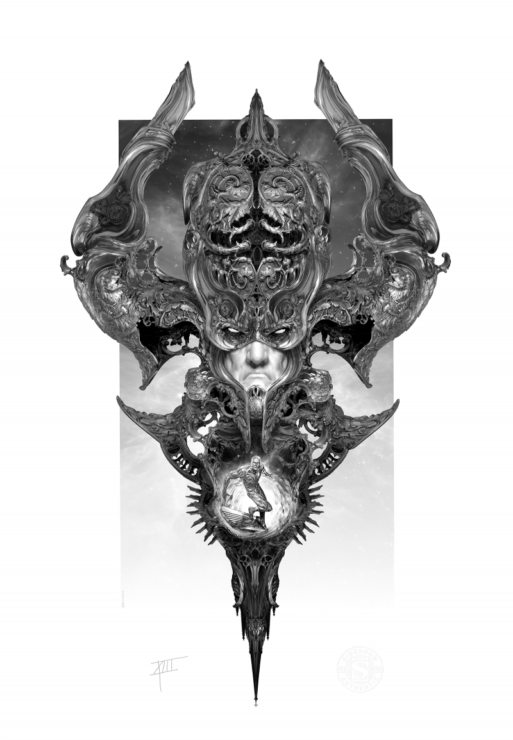 The Power Cosmic is the passive energy that exists throughout all of the Marvel Universe. Not just in the main universe, but in every universe, every timeline, every dimension. By simply existing in this or any universe, timeline, or dimension, the Silver Surfer gains energy and grows in power. In fact, it seems like the older he gets, the more of the Power Cosmic he acquires.

Silver Surfer has been Galactus’ herald for at least a millennium, but in that period, he was able to travel back in time and live from the beginning of the universe, becoming nearly 14 billion years old. The Power Cosmic makes him immortal. It fills him with energy and the information from that energy. He is able to gain knowledge from everything that the Power Cosmic touches. He can sense energies (or the absence of energies, like Johnny Storm’s death) from lightyears away.

It’s his cosmic awareness that allows him to perceive most of the universe from lightyears away, hearing, seeing, and sensing all things. And not just in this moment. He can see the past, present, and future all at once. He can even see the previous universe that Galactus came from before it was destroyed. 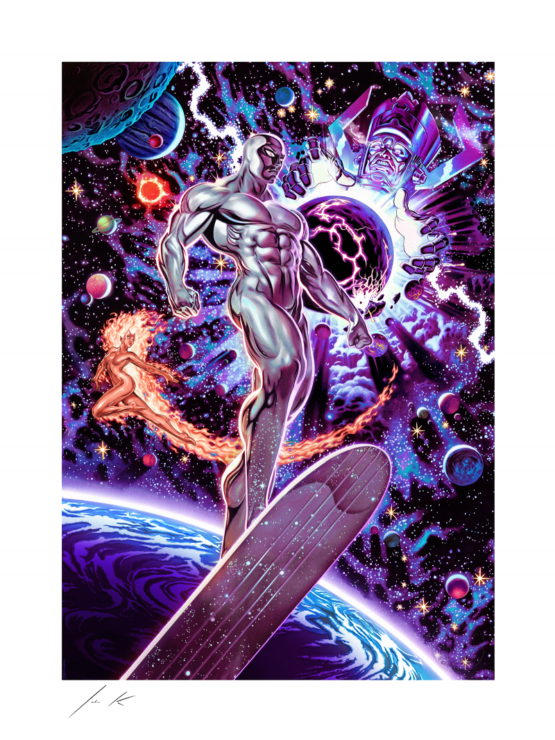 His strength shows in many ways. He is invulnerable, physically, mentally, and spiritually. Even Mephisto could not tamper with Silver Surfer’s soul. Filled with the Power Cosmic, he never runs out of energy. He can avoid black holes in space in any number of ways, but his ability to manipulate gravity just as easily allows him to manipulate the dense entities.

He can also create black holes, and portals within those black holes, manipulating gravity to such a degree that space itself bends to his will. 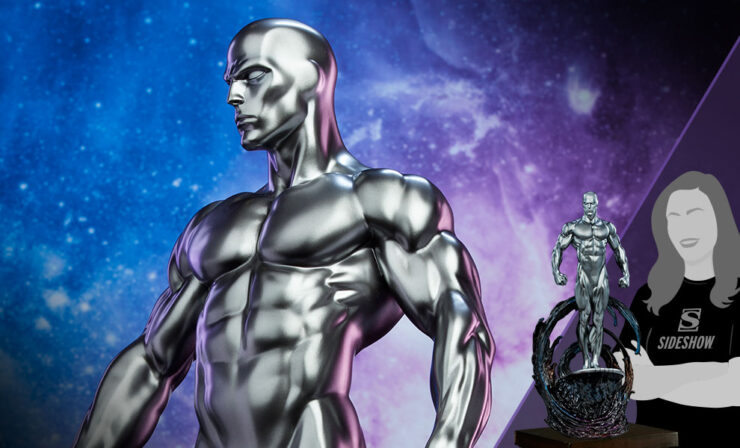 Being able to effect all forms of electromagnetism allows him to completely manipulate any type of energy. He’s been able to manipulate the gamma ray radiation energy within the Hulk, briefly nullifying his powers. He can shoot impossibly powerful energy beams, with no apparent limit to their duration. While the Power Cosmic can drain from his body, he can simply absorb more from other energy sources.

Electromagnetism is what moves and controls electrons in an atom. Silver Surfer can manipulate electromagnetism on a subatomic and cosmic scale. That strength means that any energy that he encounters becomes his plaything.

The Weak Force and The Strong Force 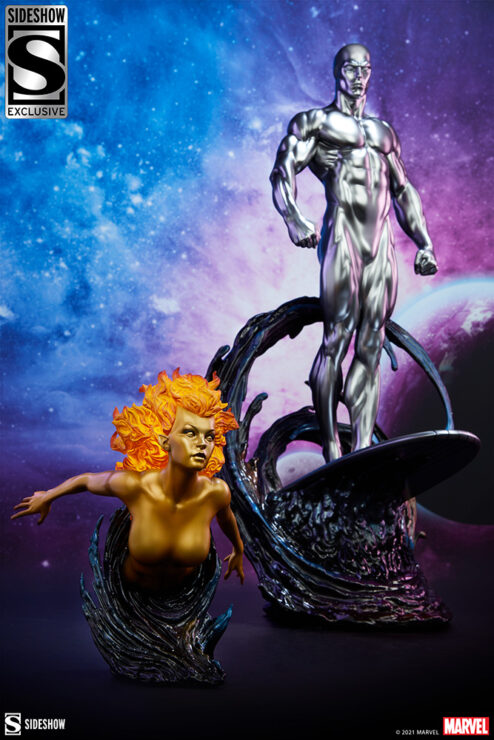 The Weak Force accounts for the decay of elements over a period of time. The Strong Force is what holds matter together, keeping protons and neutrons together. It is 6 thousand trillion trillion trillion times stronger than the force of gravity, and no, that’s not a typo. The Silver Surfer is in complete control of the very things that form and make every molecule of matter in the universe.

Accordingly, he can create or destroy anything. Any element, any material, and form or function, he can simply, intuitively, make it so. The Universe bends to his will. And yet, as a philosopher and peacekeeper, Silver Surfer has very little interest in changing things to his will. Instead, he does all he can to find a balance.

It should be noted that while he can literally create worlds on a whim, he cannot create life beyond his own. He doesn’t need a body to live, and even if he dies, he has the ability to come back through regenerative factors. But he cannot raise others from the dead, or create life.

Still, that might be the only thing he truly can’t accomplish with his growing share of the Power Cosmic.

Did you know about all of the Silver Surfer‘s powers? Let us know in the comments, and don’t forget to Let Your Geek Sideshow!

Check out the unboxing of Sideshow’s Silver Surfer Maquette below and bring the Power Cosmic home to your collection. 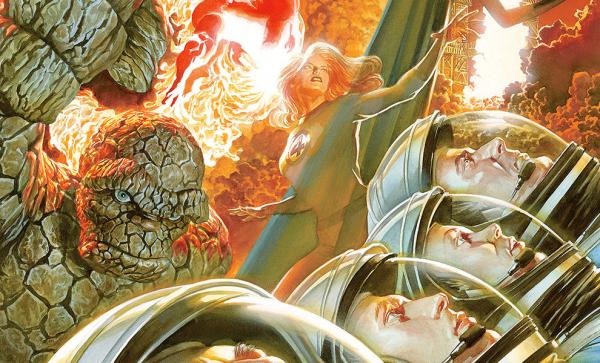 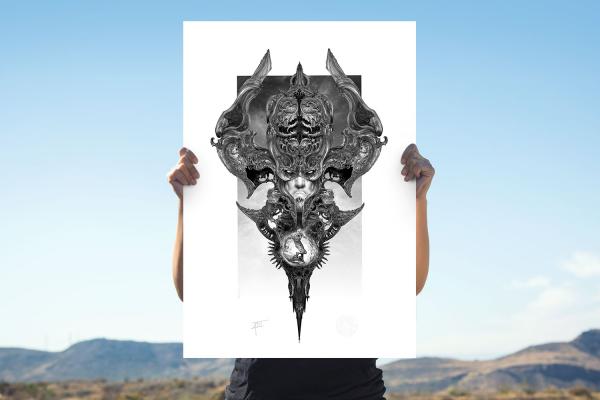